John Mather received the Nobel Prize in Physics 2006 together with George F. Smoot "for their discovery of the blackbody form and anisotropy of the cosmic microwave background radiation". Once you enter John Mather's Nobel Lab, you'll find out more about the Goddard Space Flight Center - a NASA research center, where the Background Explorer (COBE) satellite was tested that eventually received the Nobel Prize. 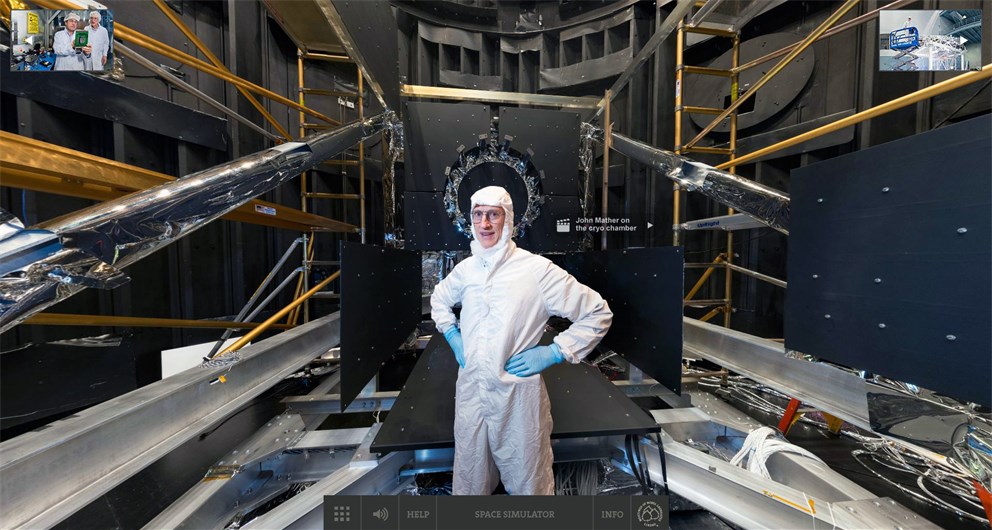