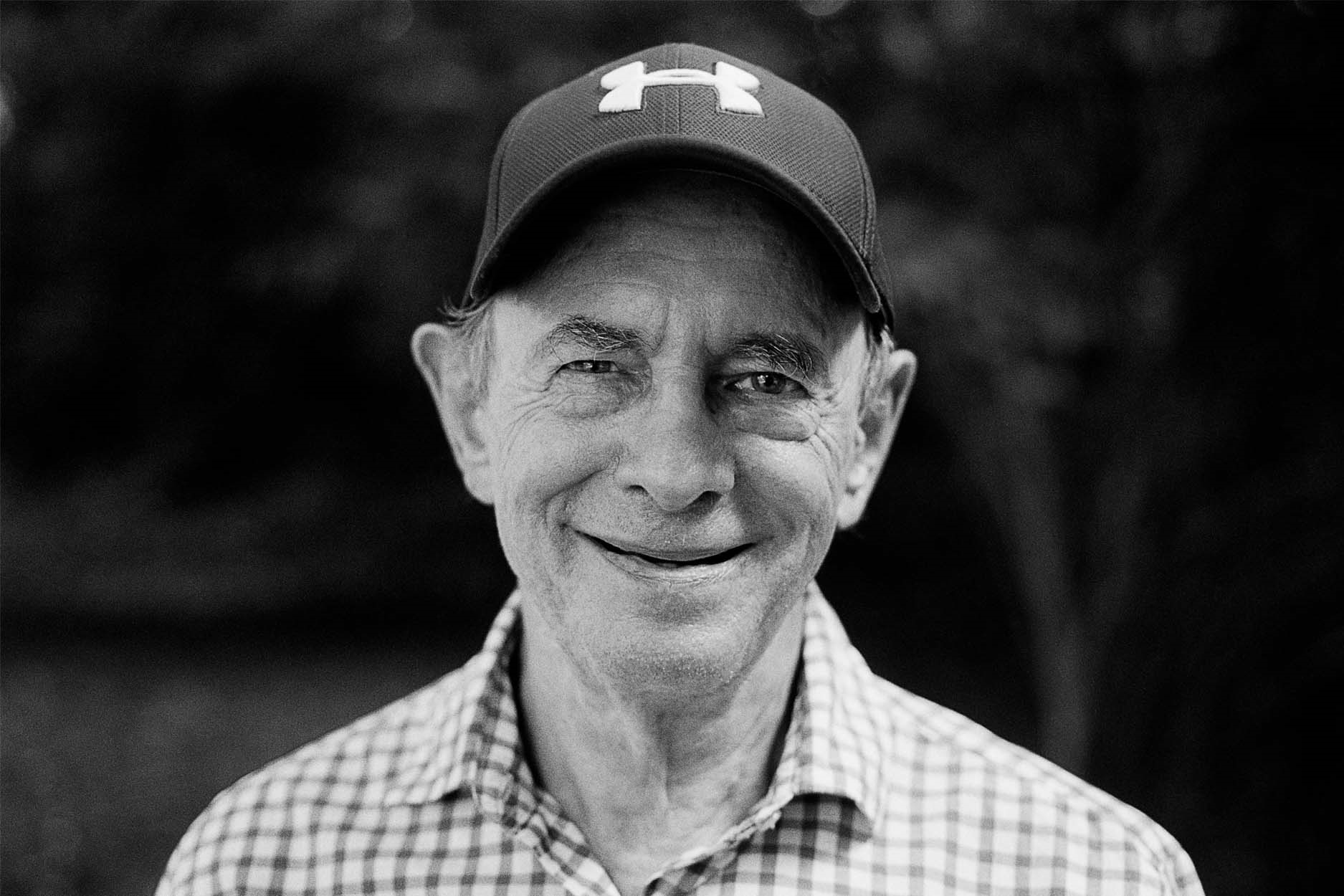 The 2020 Nobel Prize for Physiology or Medicine was shared equally between Harvey J. Alter and fellow American Charles M. Rice, and Briton Michael Houghton, for their ‘decisive contribution to the fight against blood-borne hepatitis’.

Hepatitis, or inflammation of the liver, is generally caused by a viral infection, although there are other factors, including alcohol abuse. There are two main types: Hepatitis A is transmitted in food or drink and is relatively mild. The second type is transmitted through blood and bodily fluids and can lead to cirrhosis and liver cancer. Blood-borne hepatitis is responsible for more than a million deaths per year world-wide.

Although Hepatitis A and B had been identified as separate viruses in the 1940s, Alter, Houghton and Rice made vital discoveries that led to the identification of a new strain, Hepatitis C virus. Before this, many blood-borne hepatitis cases were unexplained. Their identification of Hepatitis C virus not only solved the mystery of the remaining cases but it enabled researchers to craft specific blood tests and new medicines.

Alter and his research team at the NIH Department of Transfusion Medicine studied people who had received blood transfusions and demonstrated in the mid-1970s that most post-transfusion hepatitis cases were not due to either Hepatitis A or B viruses. The new strain, initially called ‘non-A, non-B hepatitis’, was confirmed by Alter's group by verifying its presence in their stored specimens in 1988. The following April, the discovery of the renamed Hepatitis C virus, was published, and Alter’s project to store blood samples led to the US blood and donor screening programs that lowered this cause of hepatitis from 30 percent in 1970 to almost 0.

Michael Houghton, with Alter and others, developed the first diagnostic test for HCV, and discovered its genetic sequence. Rice used RNA isolated from the genetic construct to demonstrate that it was HCV that caused ‘non-A, non-B’ hepatitis.

Harvey James Alter was born in New York City in September 1935. He studied at the University of Rochester, NY, gaining a BA in 1956 and his medical degree in 1960, whereupon he began a residency at Strong Memorial, and post graduate training at the National Institutes of Health in Bethesda, Maryland, from 1961-64, residency at the School of Medicine in Seattle, Washington (1964-65), and work in haematology as a fellow at Georgetown University Hospital, Washington DC (1965-66). While at the NIH in 1964, Alter worked with Baruch ‘Barry’ Blumberg, and helped discover a Hepatitis B antigen in the blood of an Australian aborigine. Blumberg’s team went on to develop a vaccine.

Alter has held high office at the NIH for many years and was awarded the Distinguished Service Medal, the highest civilian award in the US public health service. He is married to Diane Dowling and has two stepchildren, two children from a previous relationship, and nine grandchildren.