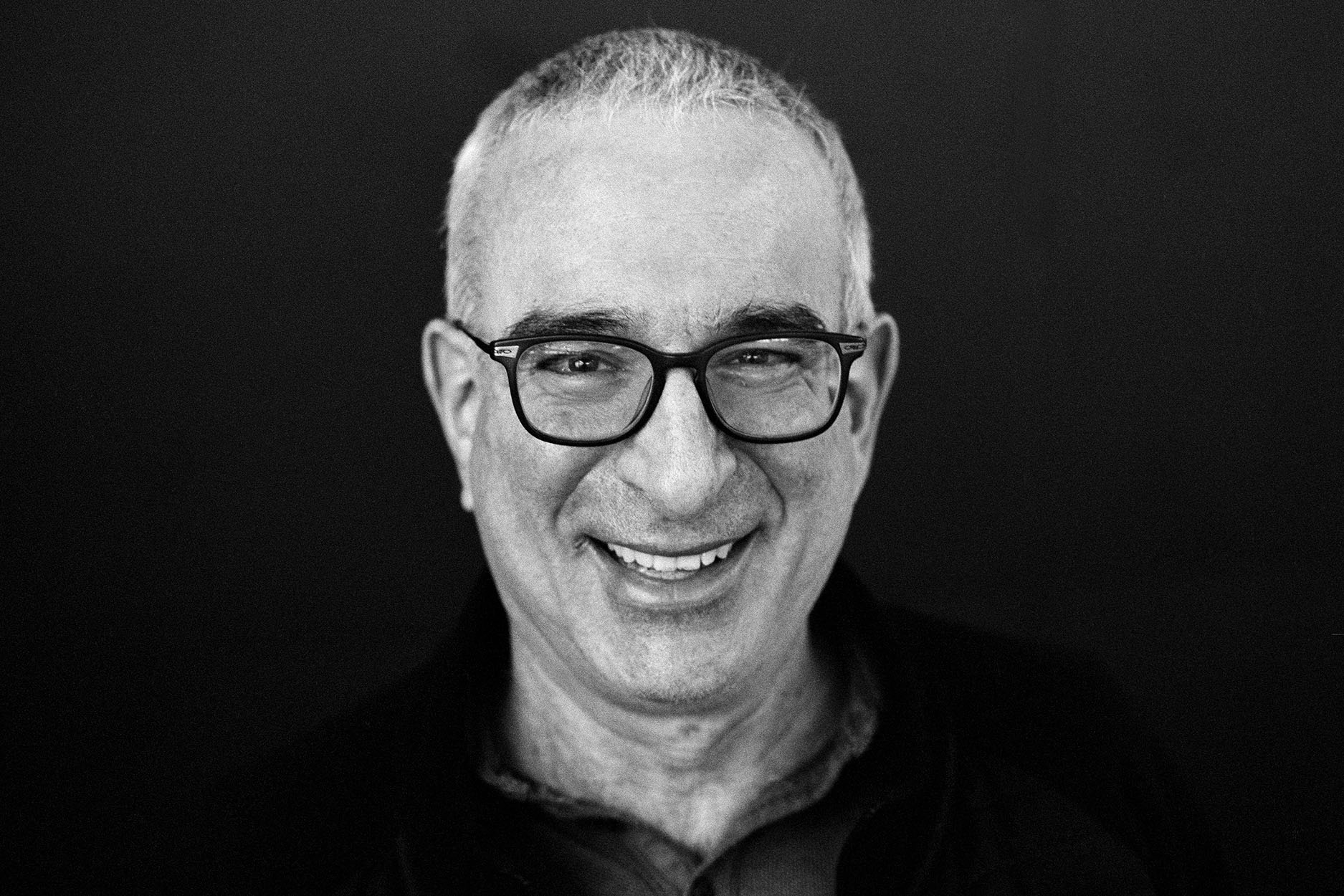 Does more schooling boost income for the educated, or are those able to gain college admission likely to earn more anyway? Does it matter where you go to school? Such causal questions are Josh Angrist’s stock in trade.

Causal questions in social science are challenging because differences in life outcomes, such as differences between university and high school grads, need not capture causal effects. This is the problem of selection bias; it’s why drug trials, such as for COVID vaccines, rely on random assignment into treatment and control groups. Randomization ensures that the difference in COVID infection rates between study subjects vaccinated and given placebo are true apples-to-apples comparisons.

Unlike pharmaceutical trials, social scientists rarely have the chance to use random assignment. But thanks to pioneering work by MIT economist Josh Angrist and his collaborators, we have new tools allowing us untangle knotty problems of cause and effect.

Professor Angrist is best-known for his work using natural experiments to answer causal questions ranging from the effects of childbearing on mothers’ employment and earnings to effects of military service on veterans’ health and wages later in life. His methods exploit circumstances where randomization is naturally-occurring rather than part of a clinical study.

Say you want to know whether military service affects your earnings later in life. For labor economists like Angrist, that’s an important question: the Pentagon is one of the world’s largest employers. If only we could randomize military service!
Remarkably, the US military came very close to this. From 1970-73, the order in which men were called up was determined by draft lottery numbers randomly assigned to birthdays. Men with low lottery numbers were called for possible service. Those with high draft lottery numbers needn’t have served if they didn’t want to.

The natural experiment this scenario suggests compares the earnings later in life of men with low and high draft lottery numbers. But it isn’t so simple: many called for induction managed to avoid service. Meanwhile, 20% of men with high lottery numbers volunteered for service. The draft lottery is not a real RCT: it’s messy—and we need an econometric framework to account for that.

In path-breaking studies published in the 1990s, Angrist and Guido Imbens of the Stanford Graduate School of Business showed how we can apply and interpret econometric strategies using events like the draft lottery to estimate causal effects. Their research formalizes the link between causal effects estimated using naturally-occurring variation and effects we might obtain were military service to be randomized in a clinical trial. For their influential work, Angrist and Imbens shared half of the 2021 Sveriges Riksbank Prize in Economic Sciences in Memory of Alfred Nobel, with the other half going to David Card of the University of California at Berkeley.

Angrist was born on 18 September 1960 in Columbus, Ohio. He received a BA in economics from Oberlin College in Ohio in 1982 and a Ph.D. from Princeton University in 1989. Angrist has taught at Harvard University, the Hebrew University of Jerusalem, and MIT. Since 1996, Angrist has been a Professor of Economics at MIT. He is married to Mira Angrist, an Israeli-born mosaic artist and a Lecturer at Boston University.