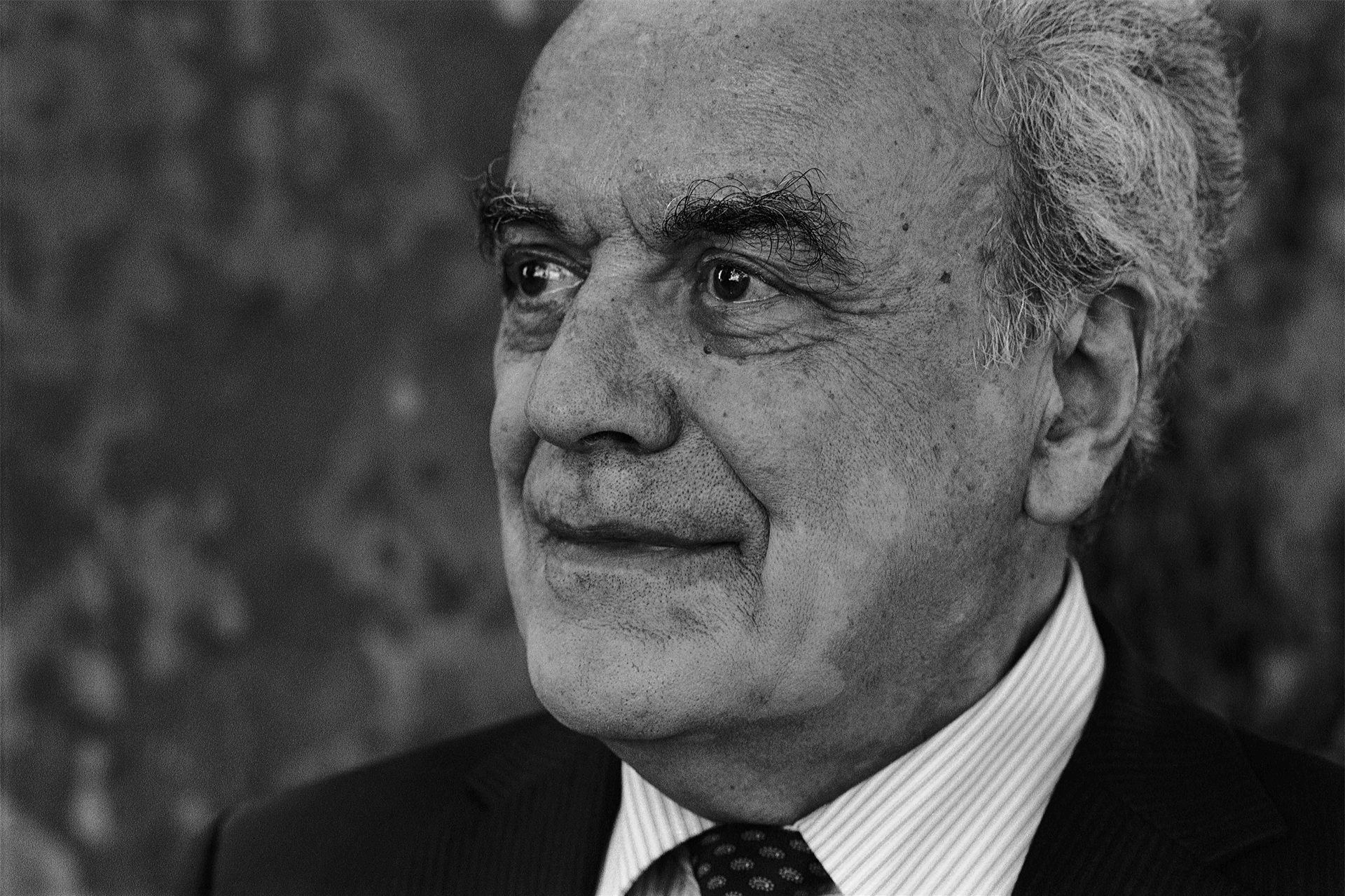 Werner Arber is a Swiss microbiologist who, along with Daniel Nathans and Hamilton Smith of the US, received the 1978 Nobel Prize in physiology or medicine for the discovery of “restriction enzymes and their application to problems of molecular genetics”.

In the early 1960s Arber was successful in explaining that bacteria can distinguish between their own DNA and foreign DNA when penetrating by viral infection, bacterial conjugation or DNA transformation into a bacterial cell. Foreign DNA becomes enzymatically cleaved and rapidly further degraded. This is called restriction and the endonuclease in question is the restriction enzyme. The cells own DNA is protected from cleavage by a site-specific nucleotide methylation, called modification. Both the modification and the restriction enzymes become activated on a short specific nucleotide sequence, the recognition sequence, which is the substrate for methylation. In many of these enzyme systems, the DNA cleavage occurs also within the recognition sequence (type II restriction enzymes). In contrast, in many other restriction-modification systems, DNA cleavage occurs more randomly outside of the recognition sequences (type I enzymes). Smith was first in isolating and characterizing type II restriction enzymes. Nathans pioneered the use of these type II enzymes for molecular genetic studies of medical interest. Within a few years, the type II restriction endonucleases became widely used tools in fundamental and applied research on genetic information at the molecular level.

Arber was born in 1929 in Gränichen, Switzerland, and attended the Kantonsschule Aarau. In 1949 he went to the Swiss Polytechnical School in Zürich, gaining his diploma in natural sciences in 1953. He started his postgraduate education at the University of Geneva in electron microscopy. He was introduced to bacteriophage physiology and genetics there, thanks to intensive contacts that the former physics professor, Jean Weigle, provided with the American phage group. In his PhD thesis presented in 1958, Arber showed that in the specialized transducing Lambda phages several viral genes had been substituted by bacterial genes for galactose fermentation. This notion served later as a model for viral gene vectors in genetic engineering.

As a postdoctoral fellow and later as a visiting professor, Arber spent several periods of time in the USA: at the University of Southern California in Los Angeles, at Berkeley, Stanford and MIT. From 1960 to 1970 he worked in research and teaching at the University of Geneva. In 1971 he moved to the newly constructed Biozentrum at the University of Basel where he still has ties as an emeritus professor. Arber devoted most of his research to investigations on the molecular processes behind microbial evolution. Studies on horizontal gene transfer and enzymemediated DNA rearrangements led him to postulate a theory of molecular evolution according to which nature cares actively for the promotion of biological evolution by using products of specific evolution genes as well as several intrinsic non-genetic elements.

Arber married his wife, Antonia, in 1966 and they have two daughters.