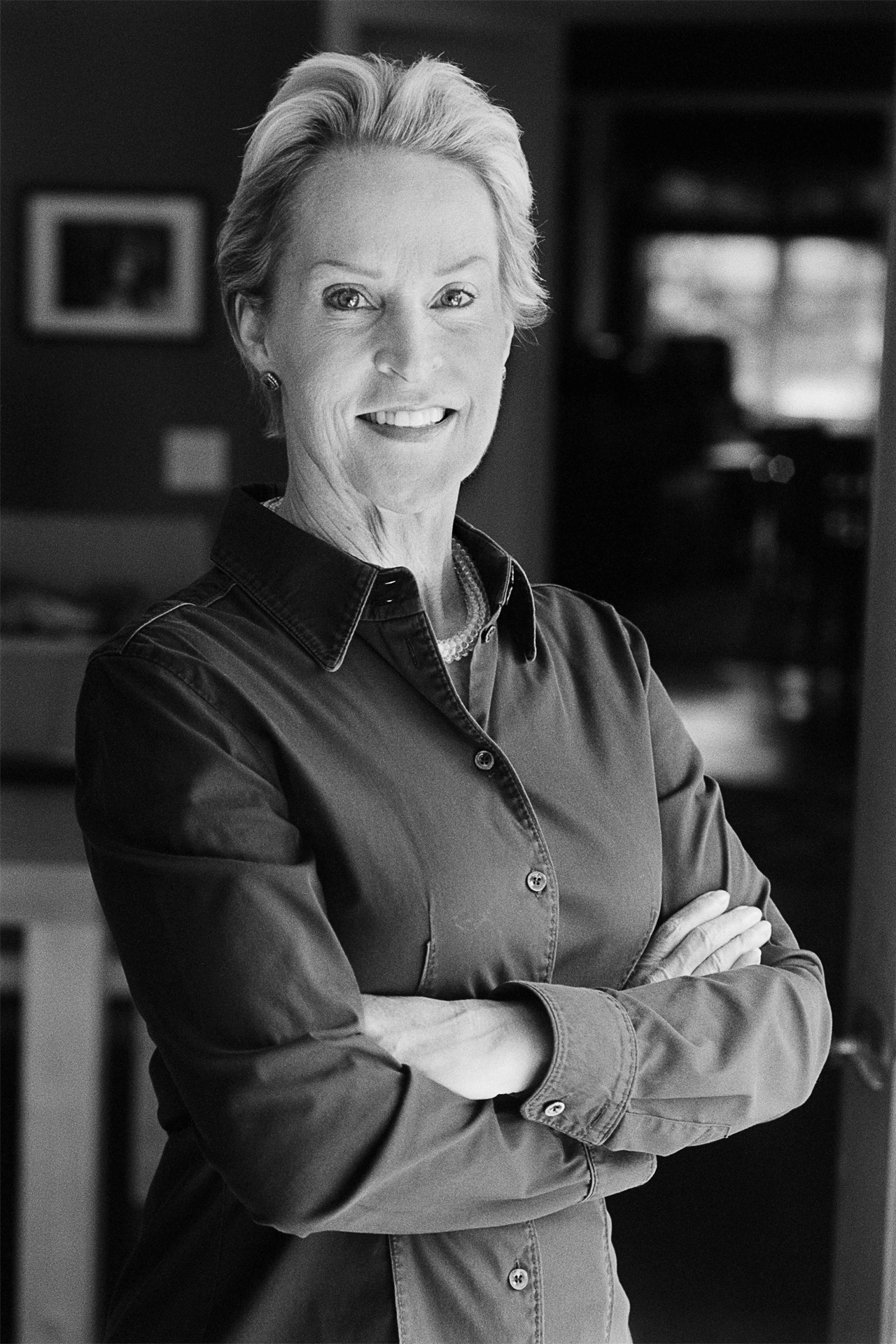 Nature, she points out, has learned to cope with what mankind throws at it, developing enzymes that can break down chemical waste and even plastic, albeit slowly. Arnold decided to accelerate the process by nudging evolution in the right direction. In the early 1990s she began introducing random mutations to the genes encoding proteins and inserted them into bacteria, which used them to build mutant enzymes. With just a few generations of mutation and screening those enzymes for enhanced performance, she succeeded in making a version of the enzyme subtilisin that could function in hostile, highly non-natural environments. In 2009, her team developed thermostable enzymes that could break down cellulose in plant cell walls for production of biofuels, and in 2016 she created the first enzymes that form carbon-silicon bonds. Her directed evolution approach is now used to make enzymes for manufacturing pharmaceuticals, agricultural chemicals, detergents and many other products with less harm to the environment.

Arnold’s success in demonstrating the power of evolution for enzyme engineering earned her a half share of the Nobel Prize. The other half was split between George Smith at the University of Missouri, and Sir Gregory Winter of the MRC Laboratory in Cambridge, UK. Some suggested it was ‘cheating’ to let evolution do the design work, but Arnold has never been one to bow to other people’s orders.

Frances Hamilton Arnold was born in Pittsburgh, Pennsylvania in July 1956 and attended Taylor Allderdice High School. She was something of a rebel, despite growing up in Cold War USA with a nuclear physicist father and a Lt General grandfather. She left home at 15, hitch-hiked her way to Washington DC to protest the Vietnam War, and earned a living as a waitress and taxi driver.

At Princeton University, she studied mechanical and aerospace engineering, but also took courses in Russian, Italian, economics and international affairs, and spent a year in Italy making nuclear reactor components. But her real interest was in renewable energy: after graduating with a BSc in 1979, she worked in Brazil and at the Solar Energy Research Institute in Colorado, designing solar energy facilities and helping to write policy papers for the United Nations. Responding to the Reagan era’s lack of interest in renewable energy projects and investment, Arnold returned to academics at the University of California, Berkeley, where she gained a PhD in chemical engineering in 1985. The following year she joined the faculty at California Institute of Technology, where she began her quest to design new enzymes, initially using ‘rational’ engineering techniques, which she admits was “terrifyingly unproductive”, until she had an epiphany in the early 1990s and let evolution teach her the rules.