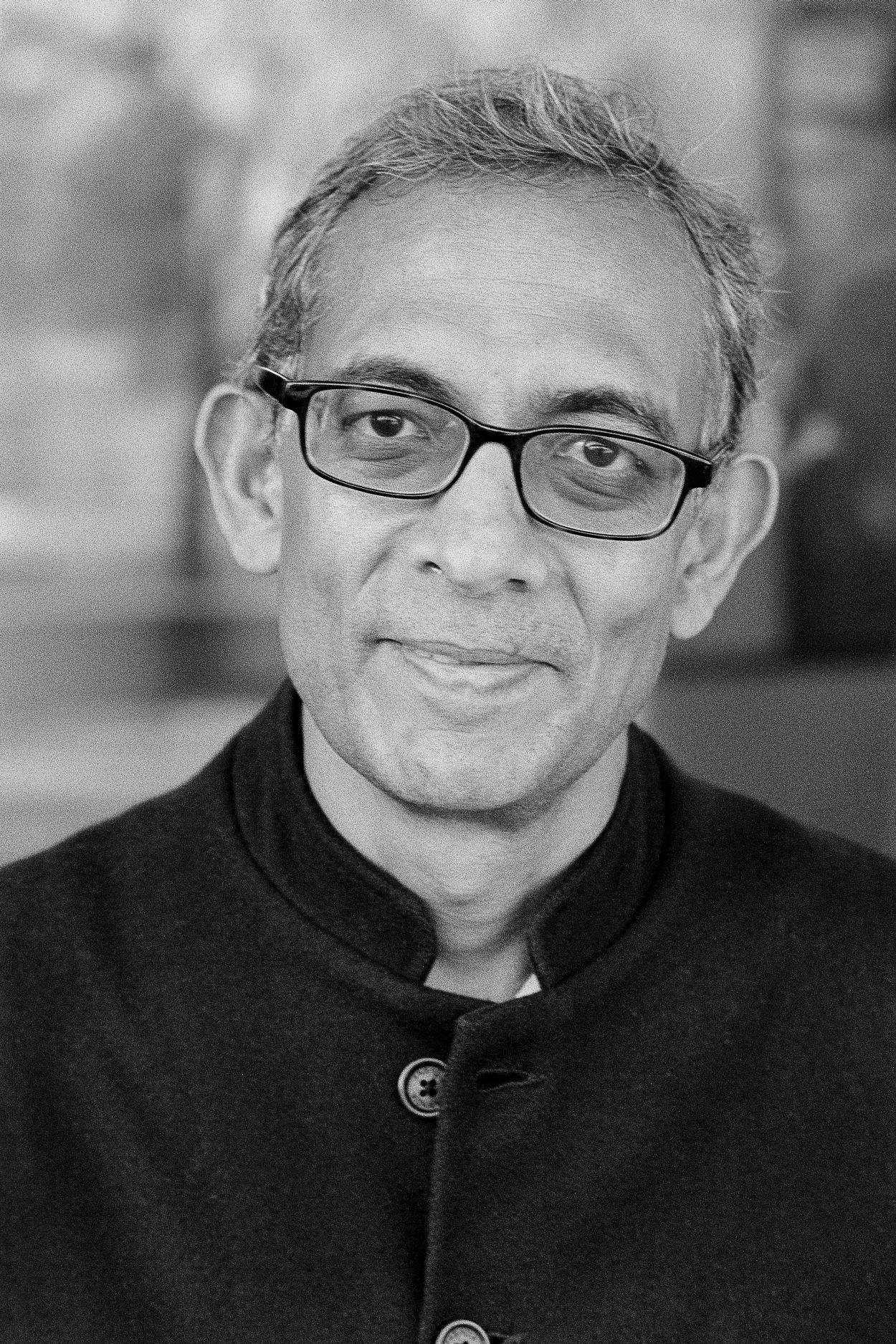 The 2019 Economics Prize was awarded jointly to Abhijit Banerjee, Esther Duflo and Michael Kremer for their ‘experimental approach’ to alleviating global poverty which, in just two decades, has helped raise millions out of the poverty trap and greatly reduced child mortality.
Even so, the problems of poverty persist. More than 700 million people still subsist on extremely low incomes, children leave school without basic literacy and numeracy and around five million children under five die each year of diseases that could be treated at minimal cost.
The three laureates, who often work together, realised that a blanket approach to the problem could easily miss essential points, and began a series of field experiments to find what was really needed to have the greatest effect on people’s lives.
Kremer began the process after teaching in Kenya in the mid-1980s. He found obvious solutions like more textbooks were not as effective as staff trained to encourage pupils of all abilities, and that free or even incentivised healthcare boosted school attendance and energised the growing population.
Banerjee, and his wife Duflo, expanded on Kremer’s work to include health, credit and agriculture, mainly in India. As before, they found that concentrating on special needs students in schools raised grades most effectively, and that ‘incentivising’ families with bags of lentils greatly increased the take up of treatments such as the polio vaccine. They also found that microfinance schemes for small businesses rarely had a lasting effect, and that in developing countries the wealth gap was so pronounced that it was reflected in industry, with some making full use of new technology while others were hampered by outdated production methods. Banerjee and Duflo’s research reshaped government policies and, eventually, global approaches to poverty, health and education in the developing world.
Abhijit Vinayak Banerjee was born in February 1961 in Bombay, India, the son of two economics professors. He attended Kolkata’s renowned South Point High School, and Presidency College, where he gained his BSc in economics in 1981. He was awarded his MA in economics at the Jawaharlal Nehru University, Delhi, in 1983, during which time he was arrested for taking part in a student protest, before moving to the US and Harvard University where he earned his PhD in 1988. Banerjee taught first at Princeton, and later Harvard and Massachusetts Institute of Technology, as well as a brief spell at the Paris School of Economics. He is currently the Ford Foundation International Professor of Economics at MIT.
Banerjee first met Duflo when she attended his class on development economics in 1994 and later supervised her PhD and acted as guide for her first visit to India in 1997. The couple married in 2015 and have two children.
Banerjee was elected a fellow of the American Academy of Arts and Sciences in 2004. He was also awarded the inaugural Infosys Prize for social sciences (economics) in 2009, and in 2013, he was appointed to a United Nations panel to update the Millennium Development Goals. In 2012, he and Duflo shared the Gerald Loeb Award for their book Poor Economics.