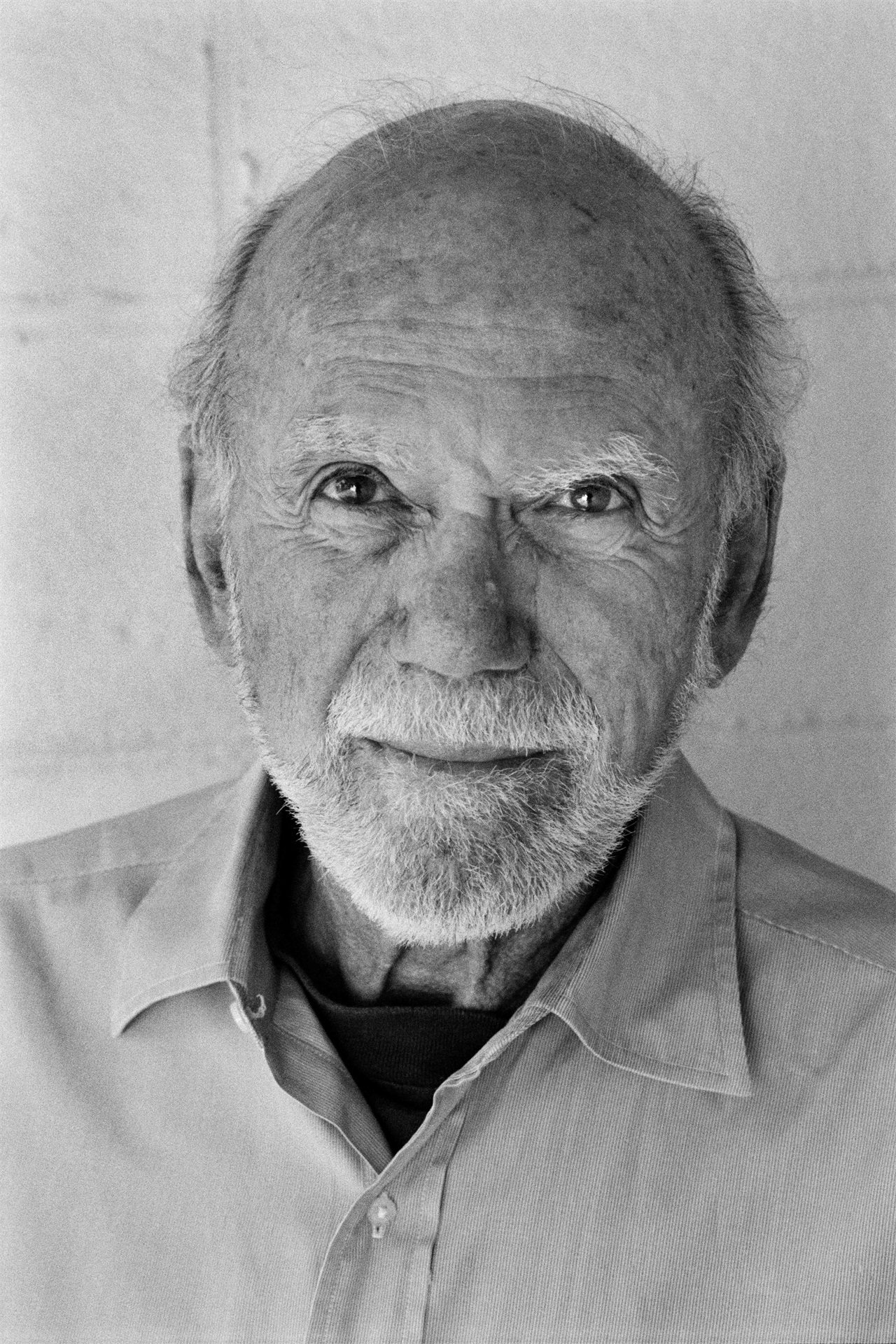 The 2017 Nobel Prize for Physics celebrated one big idea – Albert Einstein’s 1916 theory of relativity – and the work of three men in the hunt for the gravitational waves he predicted, but which would remain elusive for a further century.

The three laureates – Rainer Weiss, based at MIT, who was awarded half the prize, and Barry Barish and Kip Thorne, who shared the other half, based at Caltech in California – were all instrumental in setting up the LIGO/Virgo Collaboration.

Einstein calculated that massive cosmic events (such as supernovae or black holes colliding) would send out shock waves, travelling at the speed of light throughout the universe. Detecting them could provide information about the nature of gravity as well as offering clues about their origin, potentially including the Big Bang itself.

In 1980 the National Science Foundation in the US funded two Laser Interferometer Gravitational-Wave Observatories (LIGO), built by MIT and Caltech, but no gravitational waves were detected. Undeterred, the NSF and international allies funded the Advanced LIGO Project in 2008 to upgrade the detectors - the Livingston Observatory in Louisiana and the Hanford Observatory in Washington State.

Each observatory consists of an L-shaped system, measuring 4km (2.5 miles) on each side. In essence a beam of light is split down the two arms, rebounding 280 times before recombining and being sent to a detector. The units operate in a vacuum as even sound waves can affect the delicate array. If a gravitational wave passes over one or both of the arms, it has an infinitesimal effect on the length, causing the split beam to recombine out of synchronisation, which is registered by the detector. As the two sites are around 3,000km (nearly 1,900 miles) apart, a wave travelling at light speed will have a maximum difference in arrival time of 10 msec. For further confirmation, the LIGO project also requires a coincidence in time with another interferometer, Virgo, in Italy, and the combination of the times of arrival in three interferometers enable pointing to the position of the source in the sky.

The upgraded LIGO observatories started operating in September 2015. Within two days they detected their first wave, which matched the predictions for a binary black hole system, spiralling into each other and merging. To date the system has recorded 50 similar events, and in January 2020 reported the collision of two neutron stars.

Barry Clark Barish was born in January 1936 in Omaha, Nebraska, but grew up in Los Angeles where he attended John Marshall High School. He studied physics at University of California, Berkeley, gaining a BA in 1957 and PhD in 1962. The following year he joined Caltech, rising to Professor of Physics and was the principal investigator of Caltech High Energy Physics Group from 1984-96. In 1991 he was named Linde Professor of Physics, before stepping down in 2005 as Linde Professor Emeritus. Barish became the principal investigator of LIGO in 1994 and director in 1997, leading the project through the funding and construction of the interferometers. He also created the LIGO Scientific Collaboration of 1200 scientists, institutes and research groups worldwide to help monitor and check results. He is married to Samoan Barish and the couple has two children.