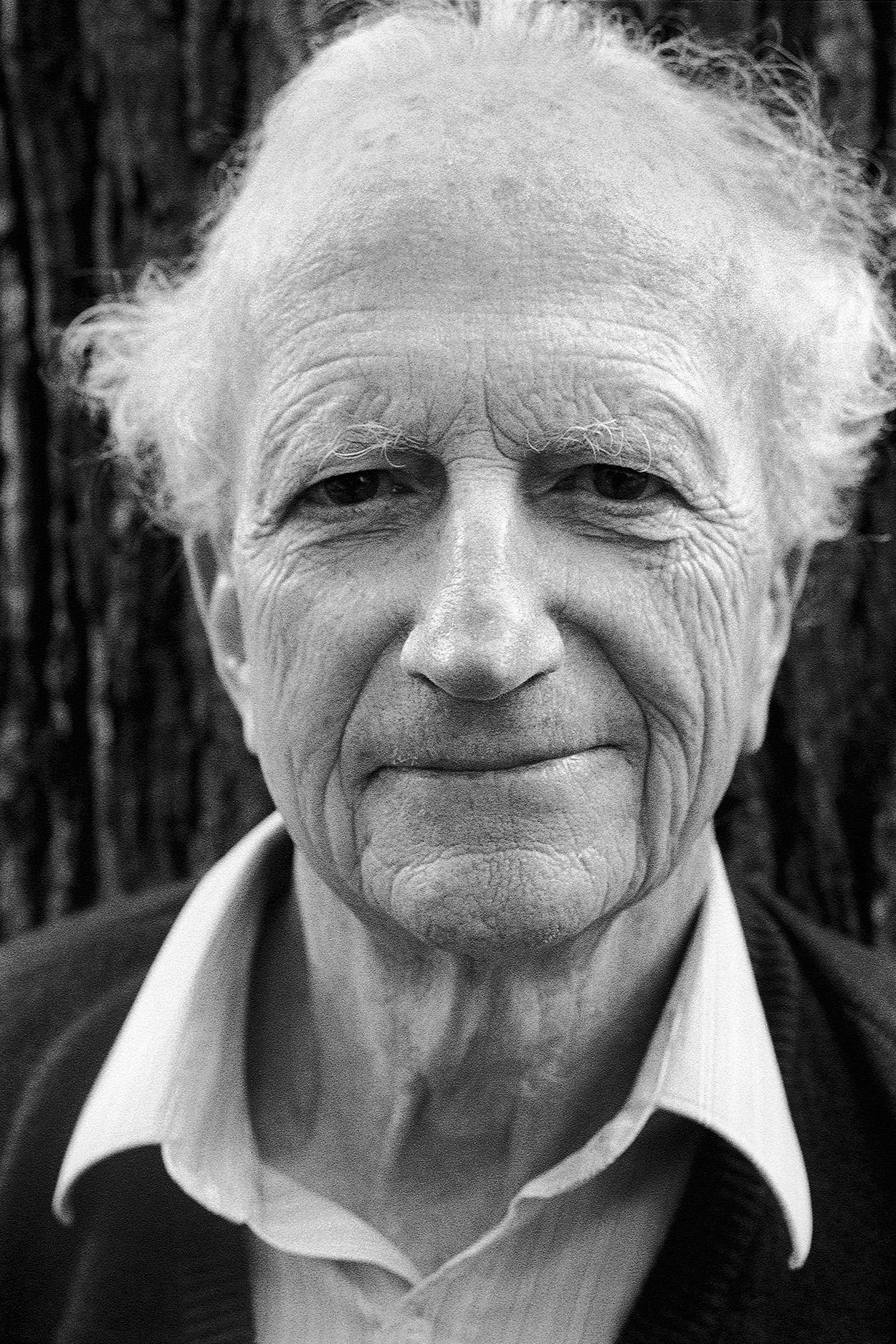 Gary Stanley Becker was one of the first economists to consider ‘hardline’ aspects of sociology, including racial discrimination, crime, family organisation, and drug addiction in his work. In so doing, he has prompted economists to tackle new problems. Becker’s research is founded on the idea that the behavior of an individual follows the same basic patterns and principles in a number of different areas. This theory holds regardless of whether the individuals are households, firms or other organisations; they are assumed to behave purposefully. Previously researchers tended to use statistical generalisations.
Becker is perhaps best known for his contribution to the study of human capital – the idea that investing in ‘growing’ staff through training and experience is reflected in their potential to earn, being more productive and having transferable skills. These contributions were encapsulated in Becker’s book Human Capital (1964). Thinking outside the
‘box’ of the market system, Becker has contemplated the dynamics of family economics, summarised in his book, A Treatise on the Family (1981), and he is credited with creating the ‘rotten kid’ theory – that delaying rewards can encourage a disruptive member of the economy (in this case a bullying brother) to mend his ways if he is aware that the size of his reward is dependent on the happiness of his siblings. His other pertinent works include Essays in the
Economics of Crime and Punishment (1974) and The Economics of Discrimination (1957).
Becker was born in Pottsville, Pennsylvania, in 1930 but the family moved to Brooklyn, New York, five years later. He was a keen mathematician at school and wanted to use his skills in a positive way. These two interests coincided at Princeton, when he “accidentally” took a course in economics. He began to be disheartened, however, by the sense that economics did not seem to deal with social problems, but after gaining his BA in 1951 he progressed to the University of Chicago where Milton Friedman’s course on microeconomics renewed his interest. He became an assist- ant professor at Chicago and gained his PhD in 1955, but in 1957 moved to Columbia University in New York, simultaneously working for the National Bureau of Economic Research.
In 1970 Becker returned to Chicago, where he wrote much of his work on the family. He holds joint appointments in economics and sociology and the graduate school of business. Becker was awarded the John Bates Clark Medal in 1967, the Seidman Award and the first social science Award of Merit from the National Institute of Health. Becker’s first wife (married in 1954) died in 1970. In 1980 he married Guity Nashat. He has two daughters from his first marriage and two stepsons from his second.