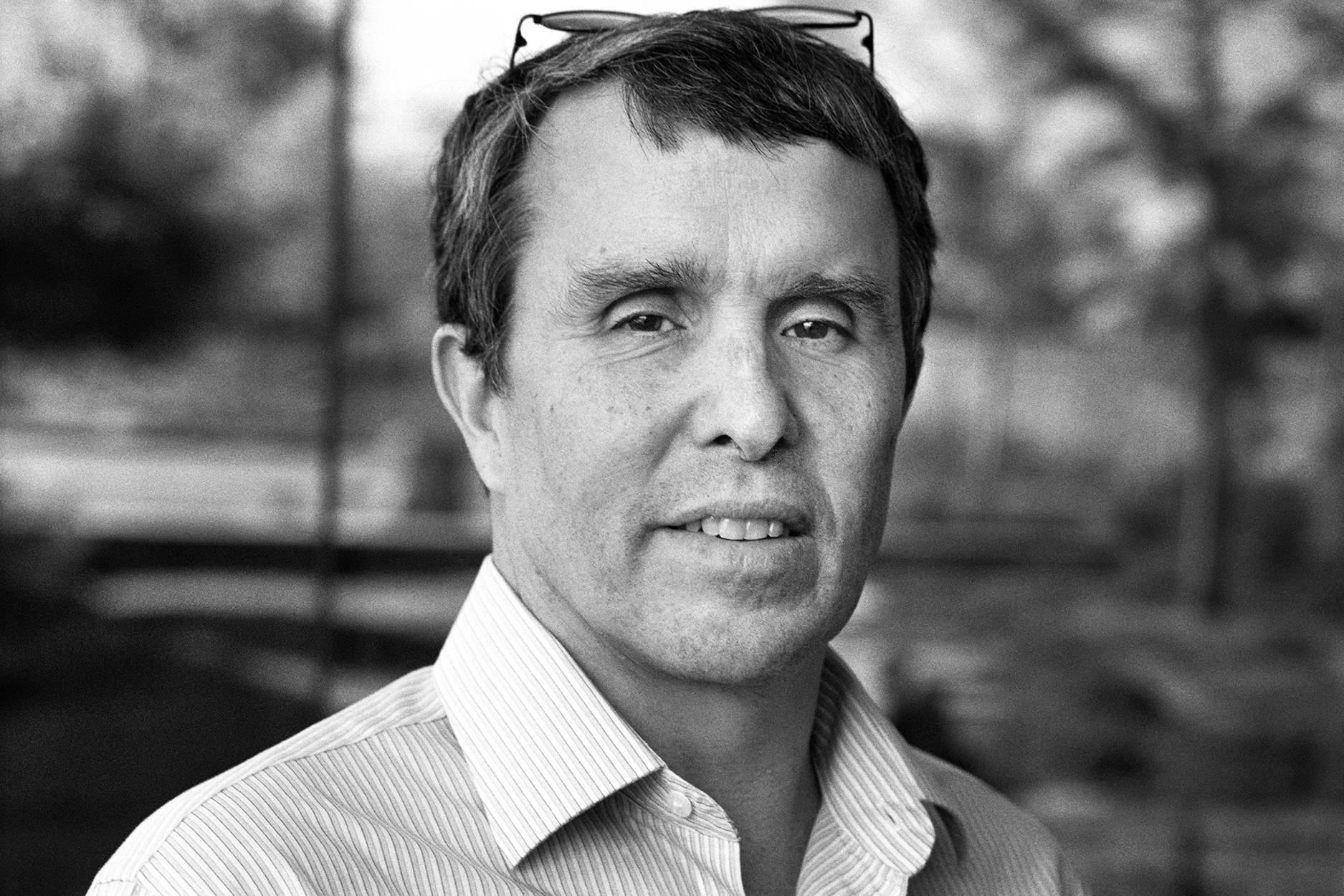 Born in 1960, Eric Betzig grew up during the ‘space race’ and dreamt of being an astronaut, telling his parents he would be a Nobel Prize winner by the age of 40. He has not yet reached space, but his other dream came true, albeit the Nobel came 14 years later than predicted.

Betzig shared the prize with fellow American William E. Moerner and Romanian-German Stefan W. Hell for the development of super-resolved fluorescence to exceed the accepted limits of traditional optical microscopy, set down in 1873 by Ernst Abbe who stipulated the maximum resolution could never be better than 0.2 micrometres.

(Robert) Eric Betzig was born in Ann Arbor, Michigan, and is the brother of social historian Laura Betzig. He attended Ann Arbor Pioneer High School and studied physics at the California Institute of Technology, gaining his BSc in 1983 before going on to study applied and engineering physics at Cornell University in New York, earning his PhD in 1988.

After receiving his doctorate, Betzig joined AT&T Bell Laboratories in New Jersey. There he explored near-field microscopy, in which light is emitted from a thin probe a few nanometres from the sample. This improves on Abbe’s limit but has too short a range to see structures below the cell’s surface. In 1989, Moerner had become the first person to detect the light absorption of a single molecule. Betzig then replicated this feat at room temperature instead of near absolute zero, allowing practical study of biological molecules. He further theorised that if molecules glowed with different colours, a microscope could create one image per colour and superimpose them to form one image far better than Abbe’s limit. At the time, however, there seemed no way to generate these molecular optical properties.

In 1995, feeling he had done all he could, Betzig resigned his post and accepted his father’s offer of a career in the family engineering company, where he developed Flexible Adaptive Servohydraulic Technology (FAST) to speed up production line machinery.

However, the desire to crack Abbe’s limit was still strong. Betzig teamed up with former Bell colleague Harald Hess and, hearing from Mike Davidson at Florida State University about photoactivated fluorescent proteins, the two set out in 2005 to implement his idea from a decade before, using stochastic photoactivation instead of colour to isolate the molecules. After building the microscope in Hess’ living room, the two moved the instrument to the lab of Jennifer Lippincott-Schwartz at the National Institutes of Health. Using weak pulses of light, the device activates fluorescence from a few proteins at a time without killing the cells (as electron microscopy does) or disturbing their biological processes, and after many such rounds of activation and imaging, the measured positions of all molecules builds the super-resolution image Betzig anticipated.

The following year, Betzig and Hess were both hired at the Howard Hughes Medical Institute’s Janelia Research Campus in Virginia, where Betzig developed lattice light sheet microscopy, which images rapid three-dimensional dynamic processes in living cells, and various adaptive optical microscopes, which enable high resolution imaging deep within optically aberrating multicellular specimens. In 2017, he and his wife Na Ji moved to become professors at UC Berkeley, where they live with their three young children.