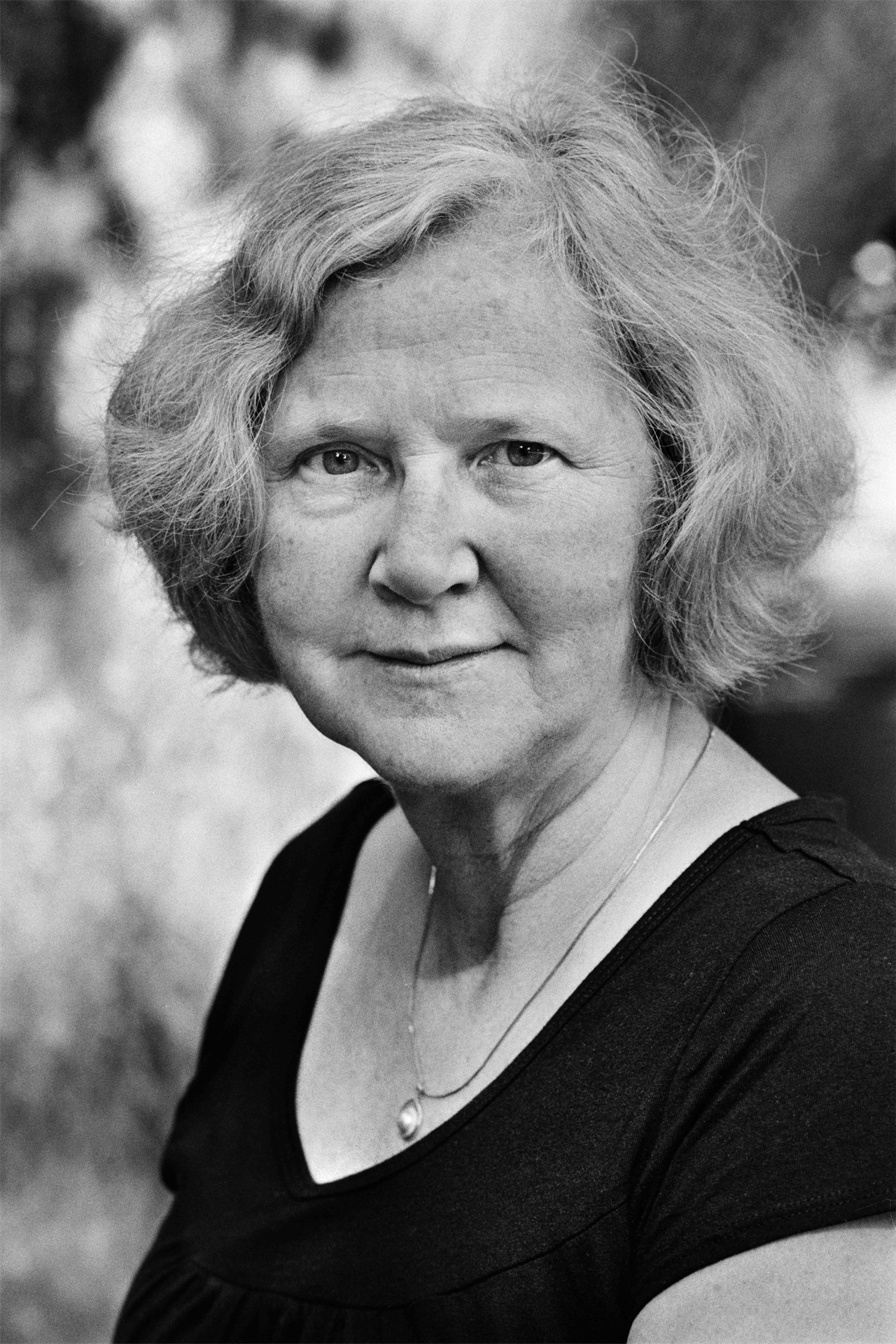 Rarely has a Nobel Prize received such media buzz as that of Elizabeth Blackburn, Jack Szostak and Carol Greider. If cracking the DNA code revealed the ‘secret of life’, Blackburn’s discovery of telomerase was heralded as the ‘fountain of youth’. The truth, while not quite so magical, is impressive enough. Telomerase is the enzyme that makes telomere DNA – protective ‘caps’ that allow DNA strands to split without damage during cell division as bodies grow.

Blackburn’s team set out to explore whether telomere DNA was created by an unknown enzyme. On Christmas Day, 1984, graduate student Carol Greider observed activity in a cell extract. Greider and Blackburn found that the enzyme, which they called telomerase, contained an RNA blueprint of the CCCCAA sequence and proteins, allowing telomerase to build longer telomeres. Blackburn then showed that telomere shortening in Tetrahymena could be caused by mutating telomerase itself.

In humans, telomerase is a two-edged sword. More recent research by Blackburn and many others indicates that telomere shortening in normal cells of the body can hasten some of the most common diseases of aging. If short telomeres accelerate this aspect of the ageing process, long telomeres seem to slow it down. Future work may attempt to stimulate telomere elongation in diseased cells, such as in anaemia. However, despite media speculation, preventing telomere shortening will not make Methuselahs of us, especially because, conversely, telomerase is often overly active in malignant cancer cells. Therefore, work is under way to explore the effect of targeting telomerase in those cancer cells that have already become malignant.

In 2001, US President Bush appointed her to the Council on Bioethics, but she was dismissed in 2004 in what is generally believed to be a political move because of her vocal support for human stem cell research. Blackburn has been honoured as elected President of the American Society for Cell Biology 1998 and of the American Association for Cancer Research in 2010. She has been elected a Foreign Fellow of the USA National Academy of Sciences and a Fellow of the American Academy of Arts and Sciences, the Royal Society of London, the American Academy of Microbiology and the American Association for the Advancement of Science. In 2007 she was named one of TIME Magazine’s 100 Most Influential People and in 2010 was made a Companion of the Order of Australia.