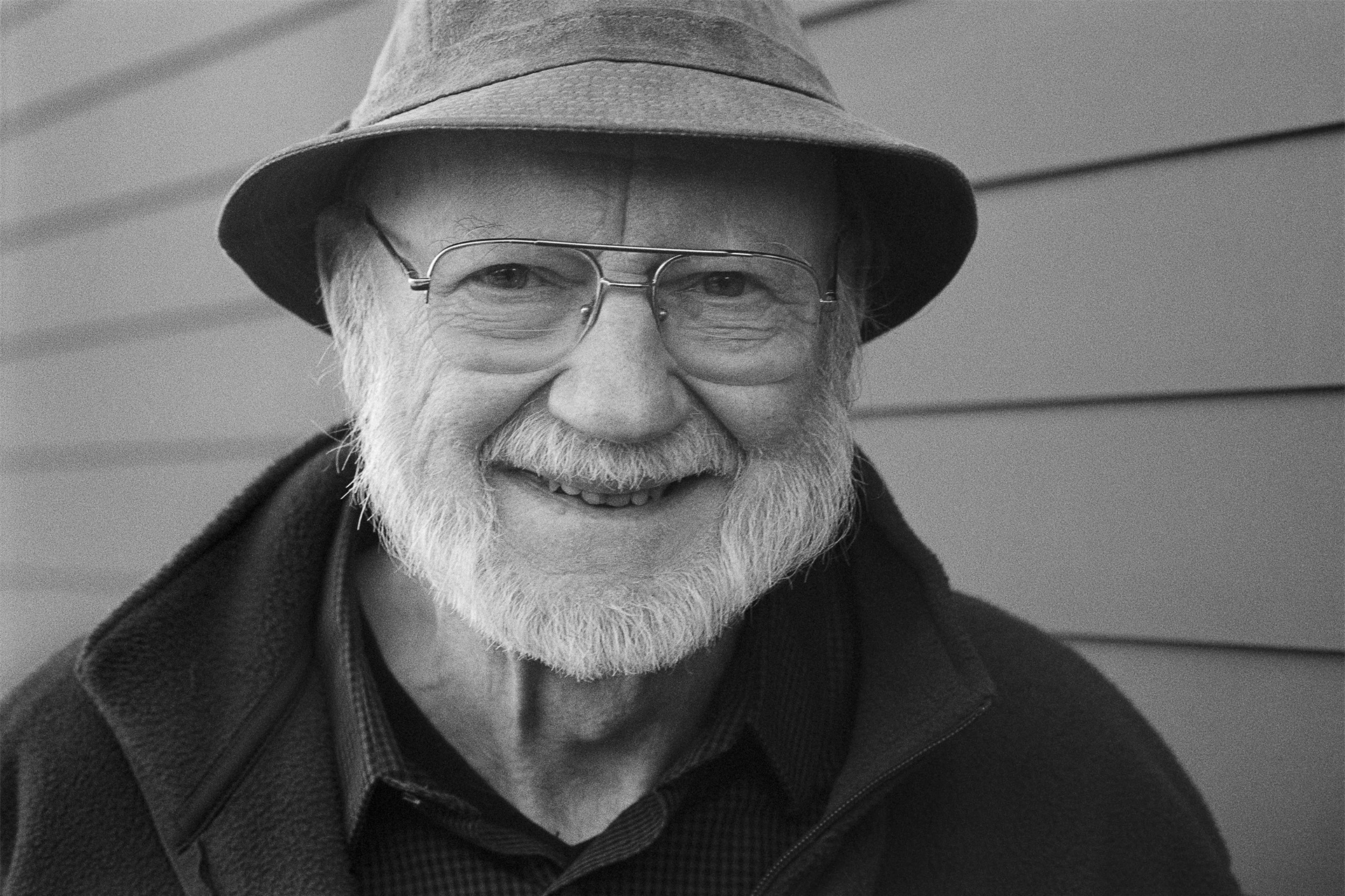 The 2015 Nobel Prize in Physiology or Medicine was awarded to three scientists whose work has been instrumental in combating diseases such as malaria, elephantiasis and river blindness. Half of the award went to Tu Youyou “for her discoveries concerning a novel therapy against malaria” and a quarter each to William C. Campbell and Satoshi Ōmura for their “novel therapy against infections caused by roundworm parasites”.

Parasitic diseases chiefly affect the poorest countries – the microscopic worms that cause the infection being carried by mosquitoes and other insects that favour warm climates, including Central and South America, Africa, the Middle-East, South and South-East Asia, China and the Pacific Rim.

Just as malaria is spread through mosquito bites, several serious diseases are caused by parasites spread by other biting insects. River blindness is so called because it is spread by flies that live near rivers, biting the locals who must go there for water or to bathe. The disease is caused by a tiny worm that can infect the cornea and cause blindness. Lymphatic filariasis, commonly known as elephantiasis, is also caused by a worm and produces chronic and disfiguring swelling.

The miraculous cure for both these conditions came from the soil. Japanese microbiologist Satoshi Ōmura, focused on the Streptomyces bacteria, which lives in the soil and was already known to produce antibacterial chemicals (including Streptomycin, discovered by Selman Waksman, Nobel Prize 1952). Ōmura isolated new strains of Streptomyces and sent samples of the most unusual of them to laboratories for further research. One such sample, later designated Streptomyces avermitilis, reached scientists at Merck’s Institute for Therapeutic Research in New Jersey, where William Campbell was a senior researcher. The Merck scientists determined the bacteria’s efficacy by the simple experiment of adding a re-grown culture of the sample to the food of mice infected with parasitic worms. The bioactive agent was purified and later chemically modified to a more effective compound called Ivermectin, initially for use on livestock. Campbell then decided to try the drug on humans, and the first tests were carried out successfully in 1981.

Taken orally, the drug paralyses and sterilises the parasitic worm that causes Onchocerciasis (river blindness). Campbell and his colleagues went on to study the treatment of elephantiasis and, in 1987, they persuaded Merck to donate the medicine, under the brand name Mectizan, to developing countries through the World Health Organisation and other Non-Governmental Organizations. Since then, hundreds of millions of people have been treated across 33 countries, and by 2013 river blindness had been effectively wiped out in Colombia, Ecuador and Mexico. It is hoped the disease will be eradicated globally by 2020 and elephantiasis by 2025.

William Cecil Campbell was born in Derry (aka Londonderry), Northern Ireland, in June 1930 and grew up across the border in the Irish town of Ramelton, Co. Donegal. An early interest in livestock may have been sparked by his father, a farm supplier who kept cattle and sheep, but a turning point came at the age of 16 on a trip with his boarding school to an agricultural fair. He returned with a fascination for parasites and their removal from farm livestock. William studied zoology at Trinity College, Dublin, graduating with a first class honours degree in 1952. He then gained a Fulbright scholarship to study at the University of Wisconsin-Madison, where he earned his PhD in 1957 for his work on liver fluke, a parasitic infection in sheep.

Campbell went straight from university to a job at Merck Institute for Therapeutic Research, which grew into a 33-year career, during which he became a US citizen in 1964, and from 1984-90 he was a senior scientist and director with Assay Research and Development. At Merck one of his first discoveries, through trial and error, was how to successfully freeze parasitic worms for experiments, which saved scientists having to keep livestock to gain fresh samples. Appropriately, he also helped identify thiabendazole – a fungicide used to combat potato blight, the disease that wrought famine in Ireland in the mid-19th century. In perhaps a hint of what was to come it was found that thiabendazole was also effective against trichinosis, a potentially fatal infection in humans caused by roundworms.

After retiring from Merck in 1990, Campbell lectured at Drew University in Madison, New Jersey before retiring in 2010 to live with his wife Mary north of Boston in Massachusetts. He continued to write scientific papers, as well as being a published poet and painter. He is a member of the National Academy of Sciences and a past president of the American Society for Parasitologists, which awarded him a Distinguished Service Award in 2008.