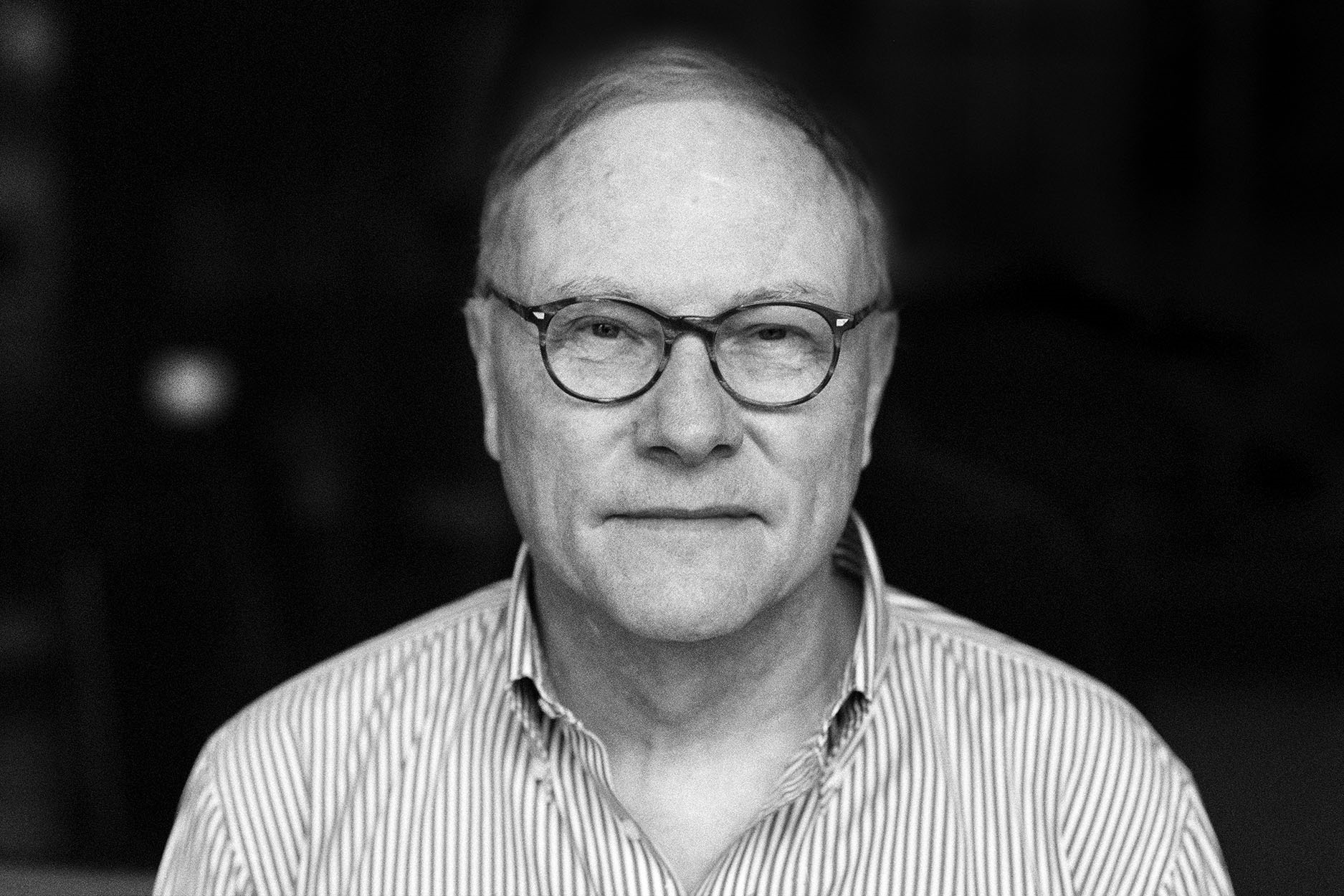 The relationship between wages and employment rates is hotly debated not just among economists, but also among policymakers. Questions about wages and employment stir discussions at every level of society and their ramifications spread far and wide throughout society. In the 1990s, David Card was one of the pioneers who showed that a minimum wage increase does not necessarily result in fewer jobs. In fact, in one case study in New Jersey, Card found that employment in fast food restaurants increased after the wage increase.

Finding empirical ways to put the theory to the test is no easy feat and in 2021, David Card was awarded the Sveriges Riksbank Prize in Economic Sciences in Memory of Alfred Nobel, along with Joshua D. Angrist and Guido W. Imbens.

Card’s work addressed core questions of society research and challenged conventional wisdom in economics in more than one regard. For instance, research on immigration challenged another long-held assumption regarding the impact that immigrant groups have on the wages of locals. Card found that when rapid immigration produced an increase in low-skilled labor in Miami, this did not transpose to significant changes on the wage rates and the labour market as a whole. Essentially, Card found that immigration did not produce a threat to the local labour market, a finding that pushed economists and policymakers to rethink the models of immigration and wage settings in this market.

Unlike natural sciences, economists can’t carry out simple, controlled experiments. Instead, they have to rely on real-world data from real people to draw conclusions. But it’s not as easy as comparing figures from two areas with different policies. Employment can be affected by multiple parameters and it’s challenging to draw a cause-effect relationship between isolated factors. Card was able to use an unusual event (the so-called Mariel Boatlift), where around 125,000 people left Cuba and reached Miami as refugees. This quick immigration event, which had little to do with Miami’s previous policy on wages and employment, was as close to a lab experiment as you can get in economics – a “natural experiment”.

David Card has had a profound impact on economics, addressing topics that are important to society at large. His findings, including his methodological design, have important implications and will likely contribute to shaping policy for years to come.

Card was born in Guelph, Ontario, in 1956, the son of two dairy farmers. He attended Queen's University, receiving his Bachelor’s in 1978. His Ph.D. degree in economics came in 1983 from Princeton University. He worked at Princeton for 16 years, until 1997, before moving to Berkeley, where he continues to work today. He has been a member of the economics faculties of the University of Chicago and Princeton and had held visiting appointments at Columbia University, Princeton, and Harvard University. Card was also elected as a member of the U.S. National Academy of Sciences in 2021, the same year he was awarded the Economics Prize in Memory of Alfred Nobel from Stockholm. Card is married to Cynthia Gessele, who has a PhD in music history.