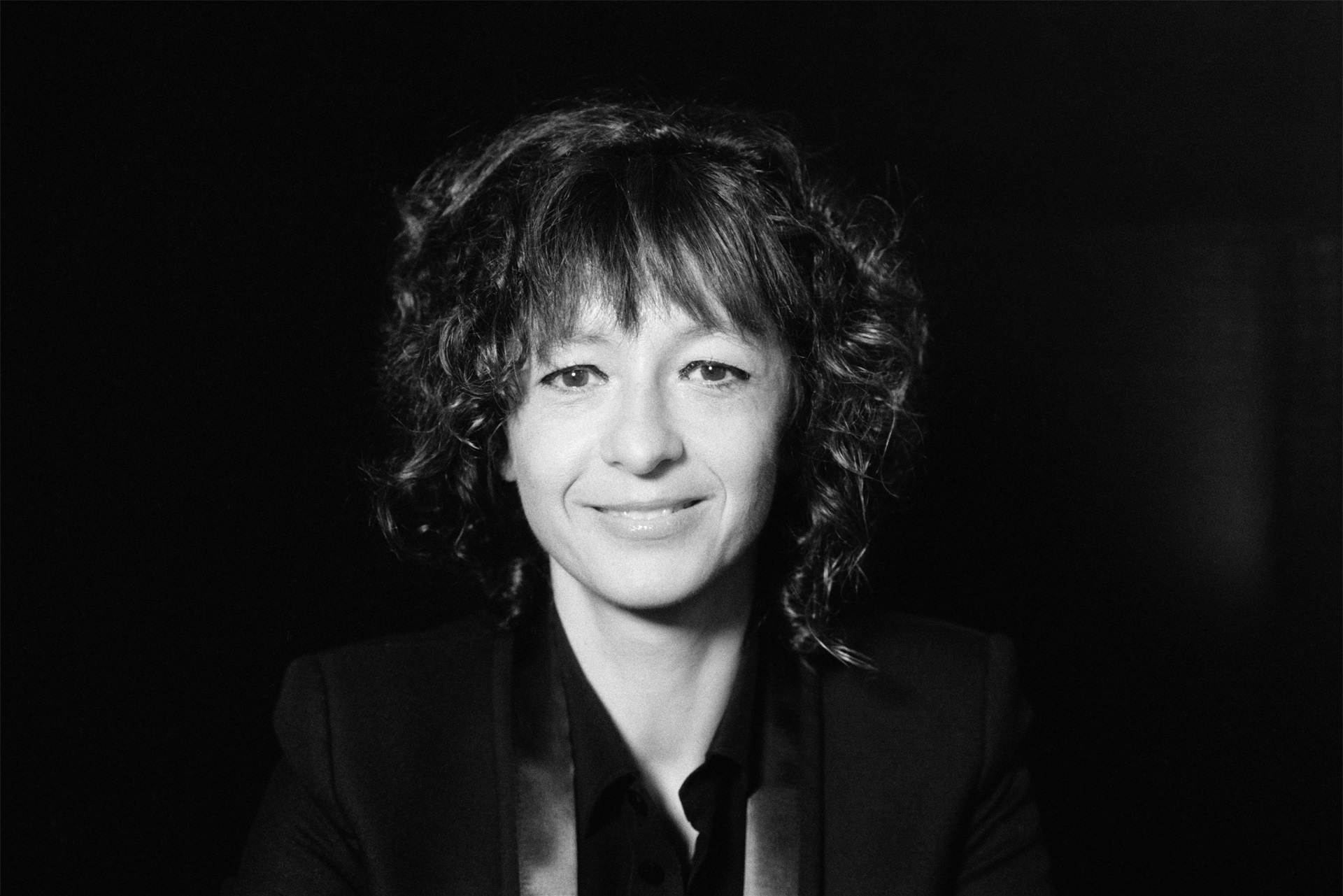 All living things are made from a genetic blueprint, the DNA. The ability to surgically alter that DNA has made headlines as it can be used to improve agriculture crops and fight genetic defects, diseases and cancer.

The 2020 Nobel Prize for Chemistry was awarded jointly to Emmanuelle Charpentier and Jennifer A. Doudna for collaboratively developing in 2012 of a technique to precisely cut DNA, using an immune system of bacteria.

The existence of repeated clusters of DNA in a strand was already well known by that point, and were known as CRISPRs (Clustered Regularly Interspaced Short Palindromic Repeats). The CRISPRs were, in fact, pieces of viral phage DNA that the bacteria had incorporated into their DNA after a previous infection, using them to build up antibody-like resistance against future attacks. It was noted that the cluster was accompanied by a set of genes or cas genes that make up CRISPR-associated systems, which used the DNA profile to identify and neutralise recent phage infections by excising that section of its DNA. Several types of Cas were identified and Charpentier found a new mechanism for maturing CRISPR RNAs that plays a central role in the function on one of the CRISPR systems, CRISPR-Cas9, and published her discovery in 2011. In collaboration with Doudna, she adapted Cas9 – a three-component system in Streptococcus pyogenes – into a simpler two-component system that could find and cut the DNA target specified by the guide RNA. By manipulating the guide RNA, the adapted Cas9 could be used to target any DNA sequence.

Emmanuelle Marie Charpentier was born in 1968 in Juvisy-sur-Orge in France, and studied biochemistry, microbiology and genetics at the Curie University (now part of the Sorbonne) in Paris and studied and worked at the Pasteur Institute from 1991 to 1996, where she investigated the molecular mechanisms of antibiotic resistance.

She then went to the US as a postdoctoral fellow at the Rockefeller University in New York from 1996 to 1997, where she studied the use of mobile genetic elements to modify genomes and develop resistance.

Charpentier returned to Europe in 2002 as guest professor at the University of Vienna. She moved to Sweden in 2008 as associate professor at Umeå University, before moving to Germany in 2013 to the Helmholtz Centre for Infection Research and Hannover Medical School. Then in 2015, she joined the Max Planck Society as a scientific director at the Max Planck Institute in Berlin and in 2018, she became Founding, Scientific and Managing Director of the Max Planck Unit for the Science of Pathogens. She is also Honorary Professor at Humboldt University.

In 2013, Charpentier co-founded CRISPR Therapeutics and ERS Genomics with Shaun Foy and Rodger Novak. Among her many awards, she has been awarded the Knight Commander's Cross of the Order of Merit by her country of residence, Germany.