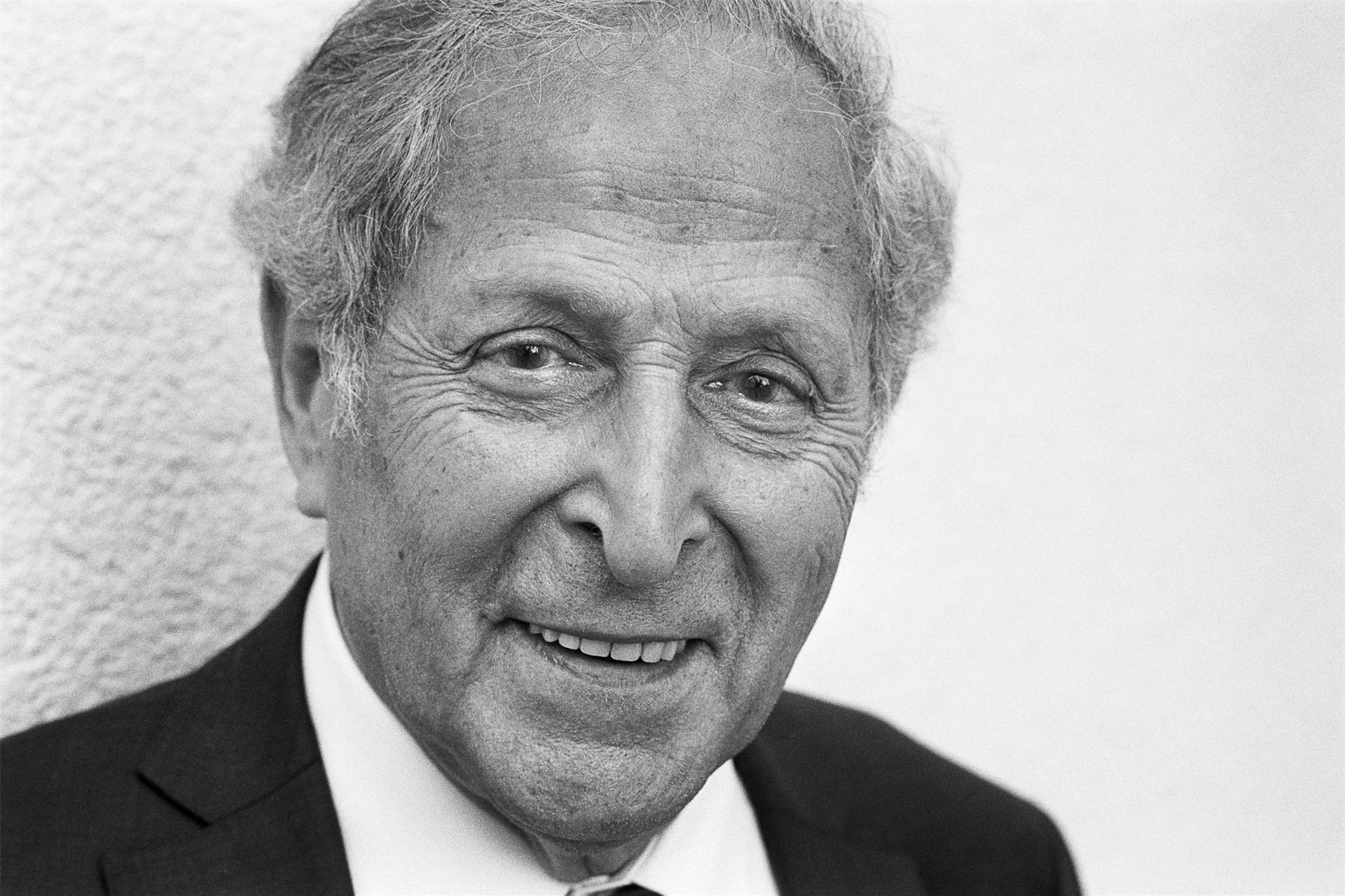 Claude Cohen-Tannoudji is a French physicist who shared the 1997 physics prize with Steven Chu and William D. Phillips for developing the use of lasers to cool atoms to the extent that they move slowly enough to be examined in detail.

He was born in 1933 in Constantine, Algeria, which was then a French colony. His family, originally from Tangiers (the family name simply means the Cohen family from Tangiers), probably fled Spanish rule during the Inquisition. He attended school in Algiers and in 1953 entered the École Normale Supérieure (ENS), Paris, to study maths but switched to physics, attracted by the personality of Alfred Kastler.

The research group was small but keen, and he recalls how stimulating was the atmosphere in the lab. After a prolonged spell in the army due to the war in Algeria, Cohen-Tannoudji received his doctorate in 1962. He remained at the ENS as a research scientist, while also teaching at the University of Paris VI from 1964–73. During this time, he developed what is called the dressed atom approach, which describes the interaction of intense light with atoms. He also wrote with 2 colleagues, Bernard Diu and Franck Laloë, a two-volume book on quantum mechanics which is now used all over the world. A third volume has been published in 2018.

In 1973, Professor Cohen-Tannoudji became Professor of Atomic and Molecular Physics at the Collège de France, which he considers to be an important event in his scientific life. Since professors have to change topics of lectures every year, it was intellectually stimulating and it spurred him to explore new fields of research. In the early 1980s, he started to lecture on radiative forces on atoms in laser light fields. He theorised specifically about light and its effect on the motion of an atom. He also formed a laboratory there with Alain Aspect, Christophe Salomon, and Jean Dalibard to study laser cooling and trapping, focusing on the modification of atomic motion when it interacted with photons. After significant breakthroughs in studying atoms in a standing light wave, such as trapping of atoms using optical pumping, this eventually led to his discoveries which won the Nobel Prize in Physics in 1997. By using laser light to cool gases to the microKelvin temperature range and keeping the chilled atoms “trapped", individual atoms can be studied there with great accuracy. His research has opened the way to a deeper understanding of the quantum-physical behaviour of gases at low temperatures, possibly leading to the design of more precise atomic clocks, atomic interferometers and atomic lasers.

Amongst other distinctions, Professor Cohen-Tannoudji received the 1979 Thomas Young Medal and Prize of the Institute of Physics, for distinguished research in the field of optics, and the Gold Medal of the Centre National de la Recherche Scientifique. He has been a member of the French Académie des Sciences since 1981, and a foreign member associate of many Academies of Sciences over the world.

Professor Cohen-Tannoudji has avid interests in studies, discussion, and debate, and a desire to learn and share knowledge with others. The lectures that he has given during 30 years at the Collège de France have been transcribed and are available online. He has been invited to give series of lectures in several Universities in Europe, United States, Canada, Israel, India, China, Russia, Indonesia, Korea, Japan, Brazil, Hong Kong, and Singapore.

This text and picture of the Nobel Laureate were taken from the book: "NOBELS. Nobel Laureates photographed by Peter Badge" (WILEY-VCH, 2008).