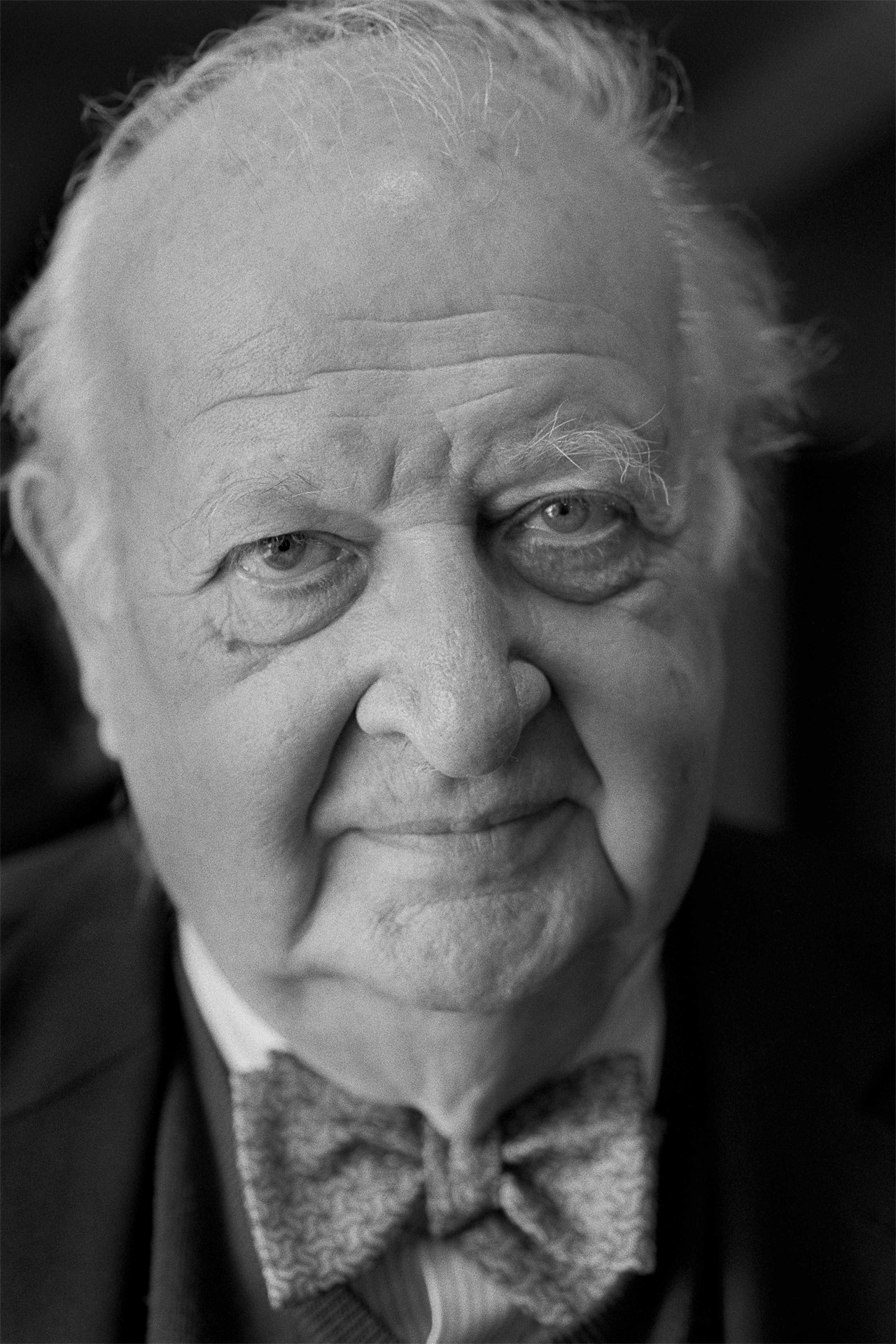 “To design economic policy that promotes welfare and reduces poverty, we must first understand individual consumption choices,” the award-giving body said in announcing the 2015 Nobel Prize for economics. “More than anyone else, Angus Deaton has enhanced this understanding.”

Deaton helped transform the fields of micro, macro, and development economics by linking studies of individual choices and aggregate outcomes. To do this he considered three central planks of economics: how consumers distribute their spending among different goods; how much they spend and how much they save; and how best to measure and analyse welfare and poverty. His work tries to understand why people do what they do, for good or for ill, and to measure and understand human wellbeing.

In June 1980, Deaton and John Muellbauer published a paper in The American Economic Review entitled ‘An Almost Ideal Demand System’ (AIDS). This relatively simple, yet flexible formula estimates demand for each product based on prices across the board and individual income. It is used by academics and policymakers to calculate how changes to income tax or taxes on certain goods might affect consumption and which groups in society would be most affected.

In the last decade, Deaton has worked on health, studying individual wellbeing in matters of life and death. Together with Anne Case, he discovered that mortality rates for midlife Americans were rising, not falling, leading to a three-year decline in life-expectancy for the first time in a century. Their work first identified rising “deaths of despair,” deaths from suicide, from drug overdose, and from alcoholism, deaths that are almost exclusively increasing among less-educated Americans. The resulting widening of health inequality has ill-prepared the US to deal with the COVID-19 epidemic. His work on health and wellbeing has resulted in two major books. One, The Great Escape, documents enormous progress of mankind since the Enlightenment; another, Deaths of despair and the Future of Capitalism, details the plight of the American working class over the last half century.

Angus Stewart Deaton was born in Edinburgh, Scotland, in October 1945 and received a foundation scholarship to Fettes College. From there he obtained a place at Fitzwilliam College, Cambridge, where he gained his BA, MA and in 1974 his PhD with a thesis examining consumer demand in the UK. Two years later Deaton took the post of Professor of Econometrics at the University of Bristol and it was there that he began some of his best-known work – the 1980 AIDS paper which has been hailed as one of the 20 most important articles published in The American Economic Review.

The recipient of several awards and honours, Deaton is a Fellow of the Econometric Society (which awarded him the first Frisch Medal in 1978), and a member of the American Philosophical Society and of the National Academy of Sciences. He is a Corresponding Fellow of the British Academy and an Honorary Fellow of the Royal Society of Edinburgh. He was President of the American Economic Association in 2009 and was knighted in 2016.

Despite the grandeur of such accolades, Sir Angus says he is always keen to “get back to work”, which currently involves researching the determinants of health in rich and poor countries, as well as the measurement of poverty. Although global poverty levels are improving, Sir Angus says: “We are not out of the woods,” and pointing to the upward trend in inequality in many countries, he adds: “I do worry about a world in which the rich get to write the rules.”