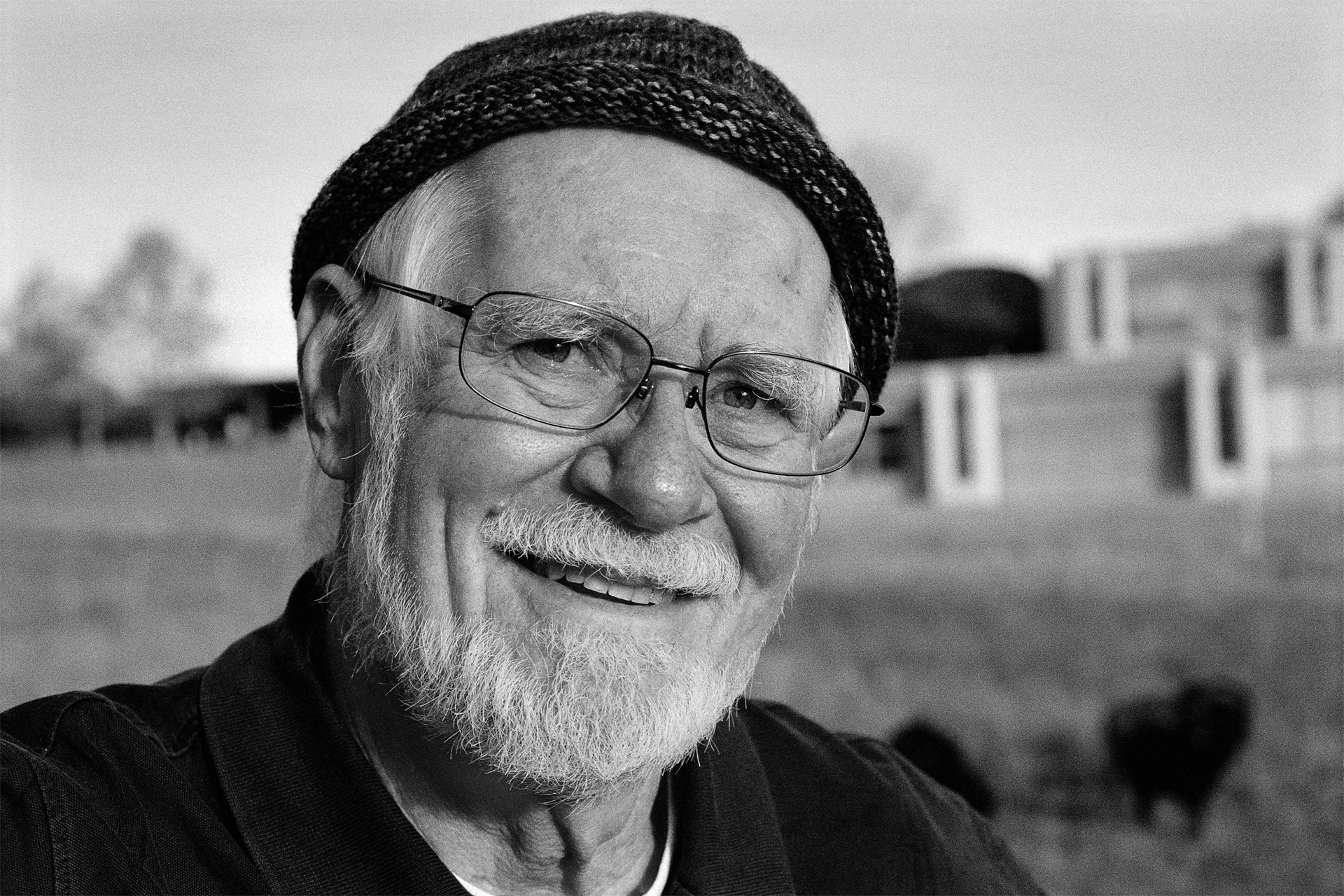 Advances in technology, especially in the latter half of the 20th century, have granted us unprecedented insight into the workings of the body. But it is thanks to the likes of Jacques Dubochet, Joachim Frank and Richard Henderson that technology reaches its full potential.
They share the 2017 Nobel Prize for Chemistry for ‘developing cryo-electron microscopy for the high-resolution structure determination of biomolecules in solution’, allowing microscopes to examine organic processes at an atomic level. This had previously been deemed impossible, as ordinary microscopes were not powerful enough, and electron microscopes, which use an intense beam of short wavelength electrons in a vacuum, soon destroy biological samples.
To counter this, the laureates had to protect the sample both from the power of the electron beam and the effect of the vacuum, which causes essential liquid in biomatter to evaporate. Undeterred, Henderson built on existing X-ray crystallography techniques to replicate the structure of a protein in a plant membrane, Frank made the technology widely applicable and Dubochet developed a way to freeze water so quickly that it vitrifies, forming a smooth glassy protective layer around the sample, rather than damaging and distracting ice crystals.
Jacques Dubochet was born in June 1942 in Aigle, Switzerland and developed an early interest in science. He found difficulty with literary subjects at school and so turned to the sciences, subsequently being diagnosed as dyslexic at the age of 13 which, he said, ‘permitted being bad at everything, and to understand those with difficulties’. Despite this he was accepted at the École polytechnique de l’Université de Lausanne in 1962, gaining his BSc in physical engineering in 1967 and progressing to the University of Geneva for a Certificate of Molecular Biology (1969). There he began his career in electron microscopy, and in 1973 he gained his PhD in biophysics at Geneva and Basel.
After a few years in research, in 1978 he became group leader at the European Molecular Biology Laboratory (EMBL) in Heidelberg. There he investigated the possibility of vitrifying water to preserve samples in electron microscopes. In 1980 one of his technicians, Alasdair McDowall, changed their cooling device by replacing liquid nitrogen with liquid ethane, and noticed an amorphous frozen droplet that was devoid of ice crystals. They warmed it to 135 Kelvin (about -138°C) and the crystals developed. They had accidentally found the way to vitrify water. To commemorate this ‘moment of serendipity’, in February 2018 Dubochet donated a replica of his Nobel medal to EMBL ‘in testimony to an institution that would deserve to be the Laureate of the Prize.’
In 1987 Dubochet was appointed Professor in the Department of Ultrastructural Analysis at the University of Lausanne, becoming President of the Biology section in 1998 – an era in which, he says, ‘interesting things were happening in biology’. There, he introduced mandatory courses on ethics and philosophy, in order to make young researchers more aware of the link between the creation of science and its applications in society.
He retired from the University of Lausanne, becoming an honorary professor, in 2007.
Dubochet is married and has two grown children: a son and a daughter.