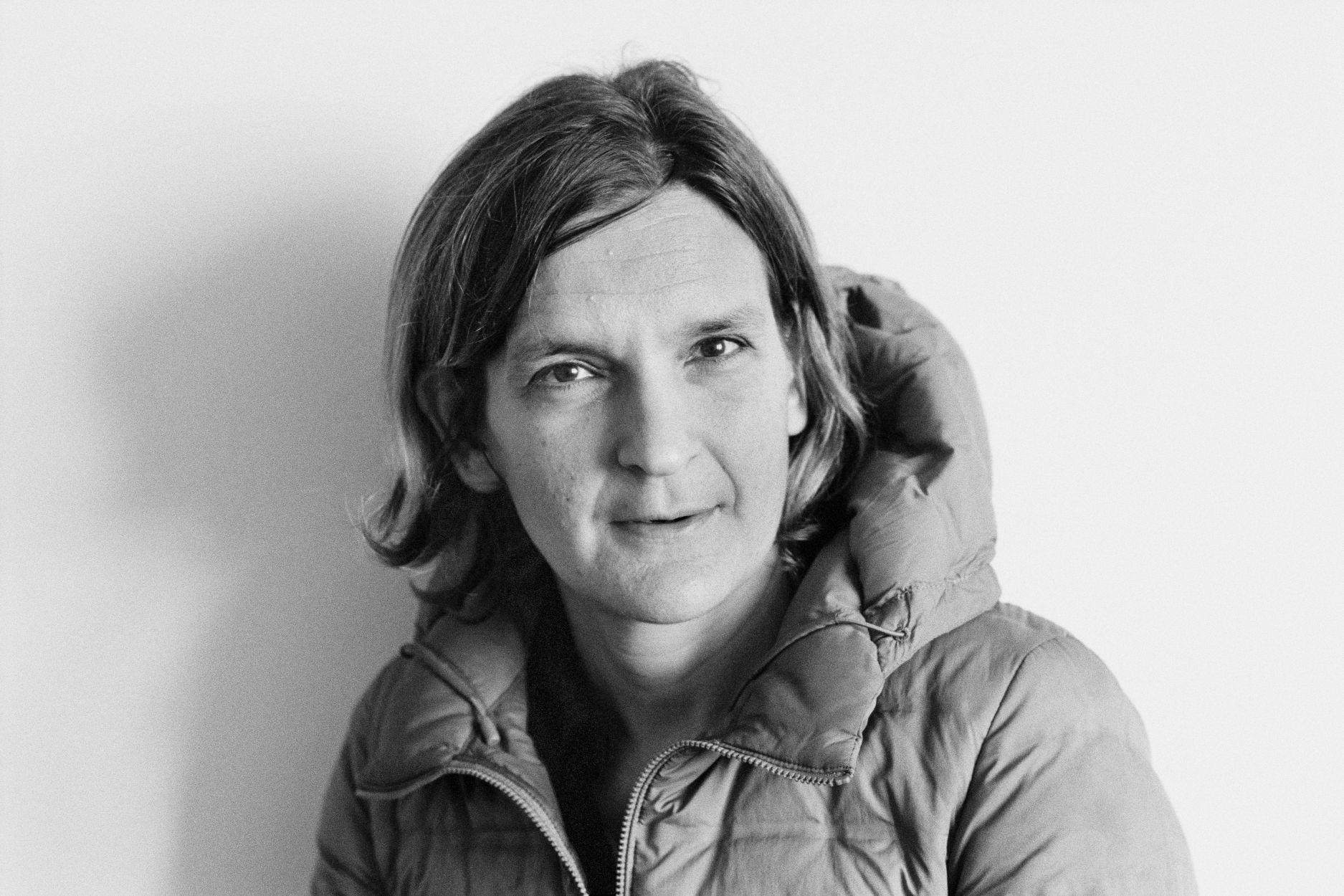 International aid is often seen as an all-or-nothing political football, with some insisting it is a waste of resources, but with hundreds of millions subsisting on minimal income and children leaving school barely literate – or dying before they are even old enough to attend school – poverty remains a very real problem.

The 2019 winners of the Sveriges Riksbank Prize in Economic Sciences – Michael Kremer, Esther Duflo and her husband Abhijit Banerjee – took a more nuanced approach, dissecting aid programmes to see which aspects gave the best returns and how others could be improved to maximise their benefit. Kremer began using ‘field experiments’ after teaching in Kenya, and tested whether access to textbooks produced better results, how healthcare or food might improve attendance and what role teachers played. Duflo and Banerjee, often working with Kremer, expanded the experiments, particularly in India, where their studies led to new schemes that helped millions of schoolchildren, and broadened their scope to include the effects of wealth disparity on industry and agriculture, microcredit aid for small entrepreneurs, and healthcare. It may not be surprising that even a nominal fee for mosquito nets or medicines deterred impoverished people from using them. With transport also an issue, sending mobile clinics to remote villages tripled the uptake of vaccines. Adding an incentive, in the form of rice or lentils, doubled the figures again, while making such clinics more economically viable. Their recommendations have helped inform national and global strategies that have raised millions out of poverty in recent years and halved child mortality rates, and formed the basis for modern development economics.

‘Part of me always wanted to do something useful for the world,’ says Esther Duflo, who was born in Paris in October 1972 and, with her two siblings, was instilled with compassion by their mother, a paediatrician who showed them images from the war zones she visited for her work, and she takes a practical approach to advocating women on local councils, where their ‘housekeeping’ sense tends to ensure resources are put to best use.

Esther attended the prestigious Lycée Henri-IV in Paris and began studying history at École Normale Supérieure, before contemplating a career in the civil service. During a 10-month placement in Moscow she worked for American economist Jeffrey Sachs, whose work for organisations such as the United Nations showed her that ‘economics had potential as a lever of action in the world.’

After gaining her degree in 1994 Esther received a master's degree what is now the Paris School of Economics in 1995 and moved to the US for her PhD in economics at MIT. Her dissertation, partly supervised by Banerjee, studied the effects of an Indonesian education programme on higher wages. After completing her PhD in 1999, she joined the faculty at MIT and has remained there, while also teaching at Princeton, and the Paris School of Economics. She married Banerjee, with whom she has two children, in 2015, making them the sixth couple to win a Nobel Prize. Duflo, who also won the 2010 John Bates Clark Medal, is the youngest person, and only the second woman, to win the Nobel for economics.