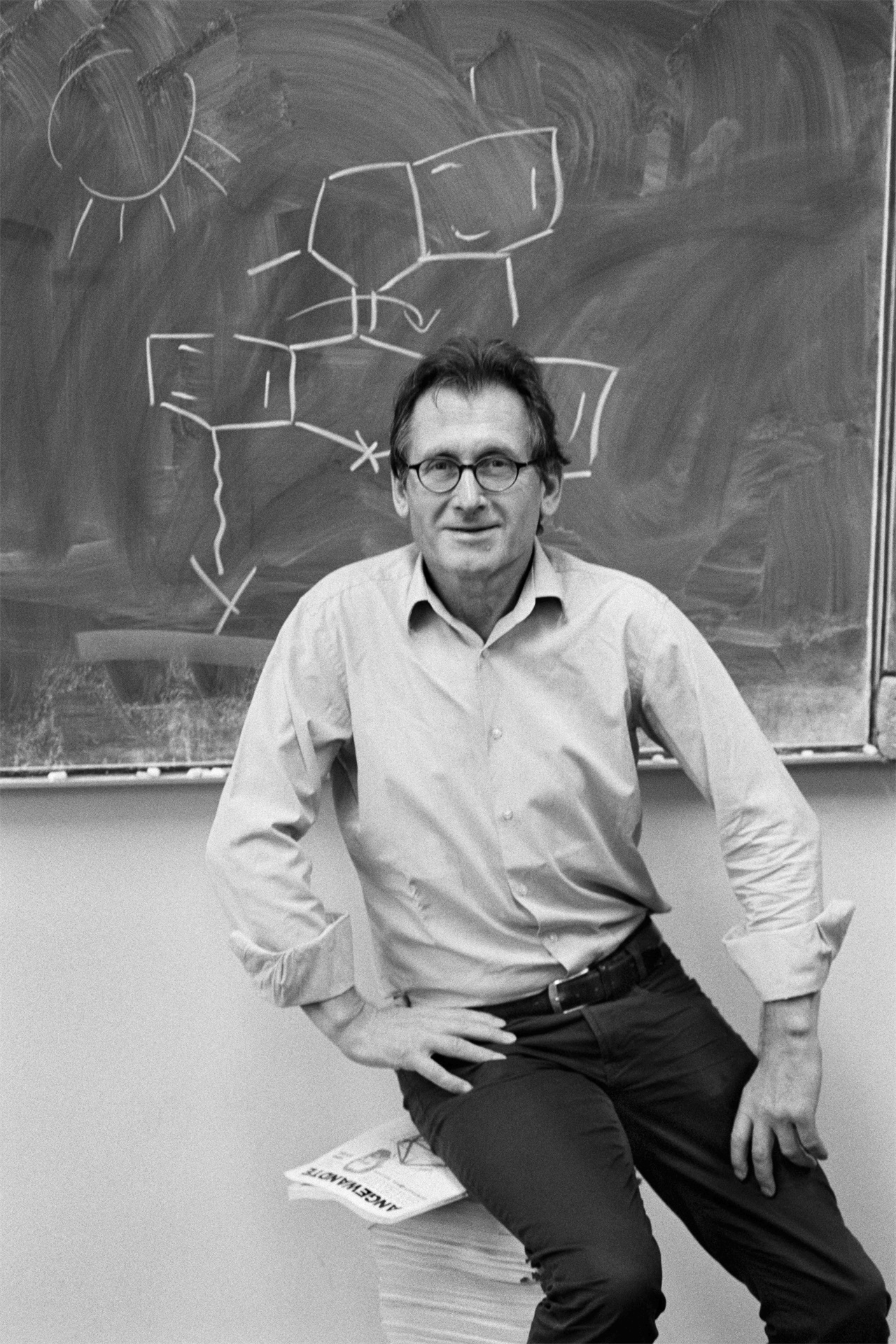 In living organisms, animal or vegetable, every cell contains microscopic machinery – factories making new proteins or destroying old ones to maintain our organs and regulate our bodily systems. The notion that man could create such machines artificially was first suggested by physicist Richard Feynman in 1959, but it wasn't until 1981, with the development of the scanning tunneling microscope that could ‘see’ individual atoms, that nanotechnology became a possibility.

The problem, of course, was one of scale – one nanometre is 1:1,000,000 of a millimetre, and the average sheet of paper is 100,000 nanometres thick – yet the winners of the 2016 Nobel Prize in Chemistry were able not only to see the atoms but were among the first to arrange them into structures and devices, using chemical energy to produce mechanical motion. This allowed them to create molecular devices a thousand times smaller than the width of a human hair, including switches, elevators and even a car. Their work may pave the way for new self-healing materials, targeted delivery systems for medications and potentially a new generation of nano-computers.

In 1983, Jean-Pierre Sauvage perfected the art of interlocking rings to make a molecular chain – the building block for more intricate mechanisms. James Fraser Stoddart developed the rotaxane a wheel that could not only rotate but slide along the axle in a controlled manner. This led to molecular elevators, ‘muscles’, valves and switches.

Ben Feringa’s expertise in stereochemistry (how three-dimensional arrangements of atoms and molecules affect chemical reactions) and photochemistry (using light to cause reactions) fitted the new world of nanotechnology perfectly. He concentrated on developing molecular motors and in 1999 succeeded in getting a molecular rotor blade to spin continually in the same direction. Using four of these as wheels, in 2011 he made a car smaller than the width of a human hair that could drive across a surface after receiving an electrical charge. The Chinese Academy of Sciences credited the nanocar as one of the 10 major discoveries in sciences worldwide. Feringa also created a range of other devices including a nanowindmill powered by light and a motor - based liquid crystal system which enabled him to rotate a glass cylinder 10,000 times bigger than the motor.

Born in May 1951, Bernard Lucas ‘Ben’ Feringa is the second of ten siblings born to a Catholic couple and was raised on the family farm in Barger-Compascuum on the Dutch-German border. He studied at the University of Groningen, gaining his MSc in 1974 and PhD in 1978. After working as a research scientist for the Shell oil company in Amsterdam and England, Feringa joined the faculty at Groningen in 1984, rising from lecturer to professor in 1988. He is now the Jacobus van ‘t Hoff Distinguished Professor of Molecular Sciences at the university’s Stratingh Institute for Chemistry as well as chair of the science division of the Royal Netherlands Academy of Arts and Sciences.

Alongside his main career Feringa has served as visiting professor at universities including Leuven, Santiago de Compostela and Potenza, and is co-founder of the research company Selact and the founding scientific editor of the RSC journal Organic and Biomolecular Chemistry. He has also received numerous honours and awards and is a member of many chemical and scientific related societies including the Royal Society of Chemistry in the UK, the American Academy of Arts and Sciences, the Royal Netherlands Academy of Arts and Sciences and the Royal Netherlands Chemical Society. His homeland has also awarded him the prestigious NWO Spinoza Prize in 2004, and in 2008 he was appointed a Knight of the Order of the Netherlands Lion. After he was awarded the Nobel Prize, the honour was upgraded to the rank of Commander.

Professor Feringa lives near Groningen with his wife Betty, with whom he has three daughters.