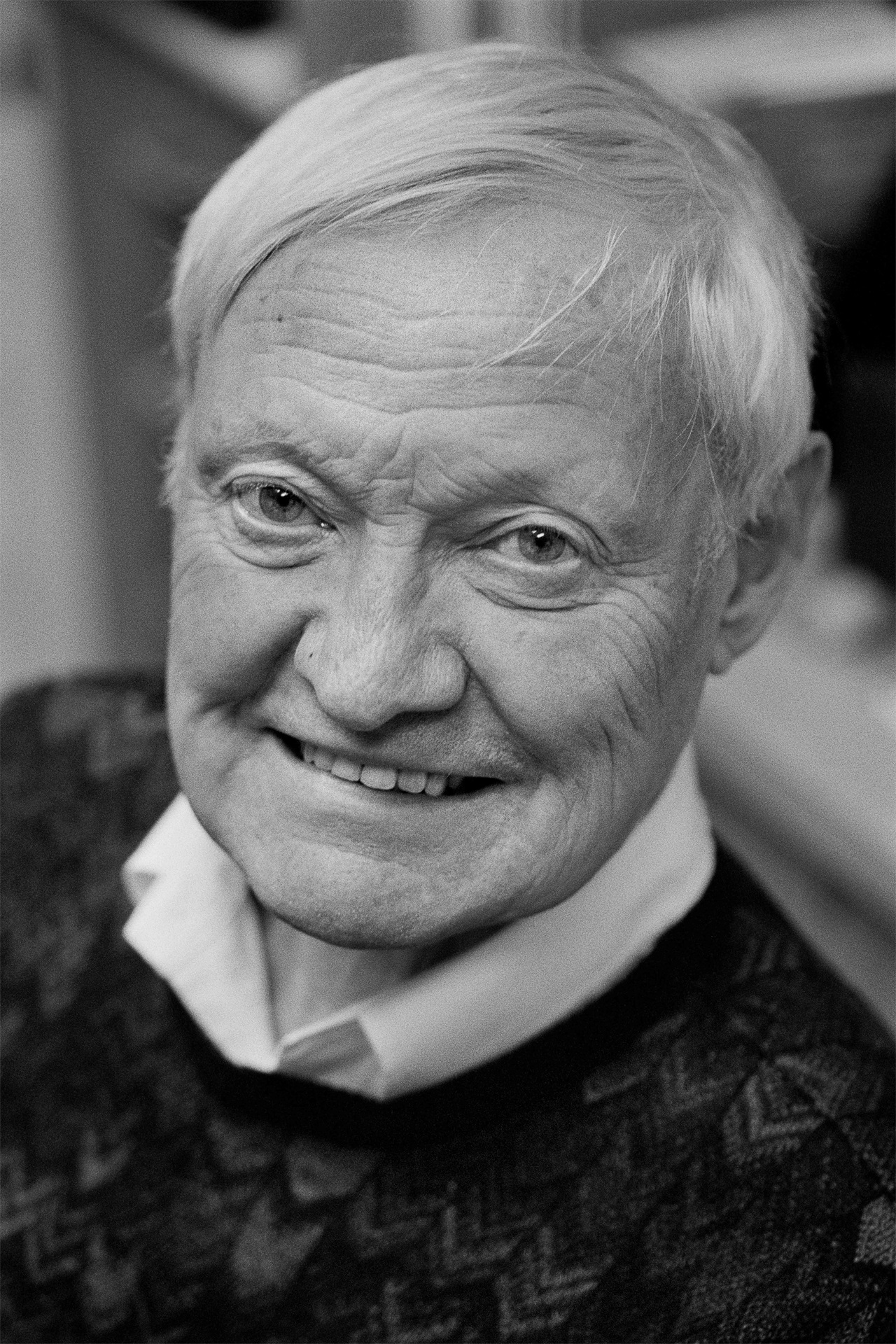 A picture is worth a thousand words, and that is certainly true in biochemistry, where molecules can now be frozen and their activity recorded visually for the first time. The process of capturing these images in the electron microscope and creating 3D images from them is cryo-electron microscopy, and for its development Joachim Frank, Jacques Dubochet and Richard Henderson received the 2017 Nobel Prize in Chemistry.

Electron microscopes (EM) use a beam of electrons to examine samples at levels of magnification and resolution far greater than conventional microscopes, visualising their atomic structure. EM requires samples to be held in a vacuum, in which they deteriorate as their water content evaporates.

The three laureates began their research in the 1970s. Henderson used EM to capture the structure of a protein forming highly ordered crystals in a membrane. Frank developed computational methods to determine the structures of unordered, single molecules, and Dubochet developed a way of protecting the sample by freezing water into a smooth ‘glaze’, rather than crystalline ice.

Joachim Frank was born 1940 in Siegen, Germany. He studied physics at the University of Freiburg, progressing to the University of Munich where he considered the possibility of using electrons to study molecules. He did his graduate work at the Max Planck Institute in Munich, but it was a visiting scientist’s carelessness that gave him his next clue by jogging the electron microscope, creating blurred images of carbon films. Viewing the images by optical diffraction, Frank saw striped patterns that he realised indicated the high precision with which images of molecules could be aligned in the computer by cross-correlation.

After his doctorate at the Technical University of Munich in 1970, Frank gained a Harkness fellowship that allowed him to visit labs of his choice in the USA. He picked the Jet Propulsion lab at Caltech before joining Bob Glaeser, one of the cryo-EM pioneers, at the University of California, Berkeley, and finished his US tour at Cornell University. In 1973 he moved to the Cavendish Lab, Cambridge, where he continued his work on image analysis and calculated the minimum electron dose to ensure accuracy of alignment without damaging the molecule.

In 1975, Frank was invited to join the Wadsworth Laboratory in Albany, NY, where he and his students combined EM images into 3D reconstructions, using the ribosome to test his methods. Frank joined the University of Albany in 1985 and the following year was made Professor of Biomedical Sciences. During a sabbatical in 1987, he returned briefly to Cambridge to work with Richard Henderson at the Laboratory for Molecular Biology of the MRC.

As the ribosome images became sharper with improved programmes, he decided to study the mechanism of protein synthesis. His efforts were boosted during a research stay in 1994 at the Max Planck Institute for Medical Research in Heidelberg, Germany. Thanks to precisely-timed samples, Frank has been able to create frame-by-frame representations of how mRNA and tRNA interact with the ribosome. From 1998 until recently, Frank has been a Howard Hughes Medical Institute Investigator. In 2008, he joined Columbia University as Professor of Biochemistry and Molecular Biophysics and Professor of Biological Sciences. Away from work, Frank writes poetry, fiction and is a photographer.