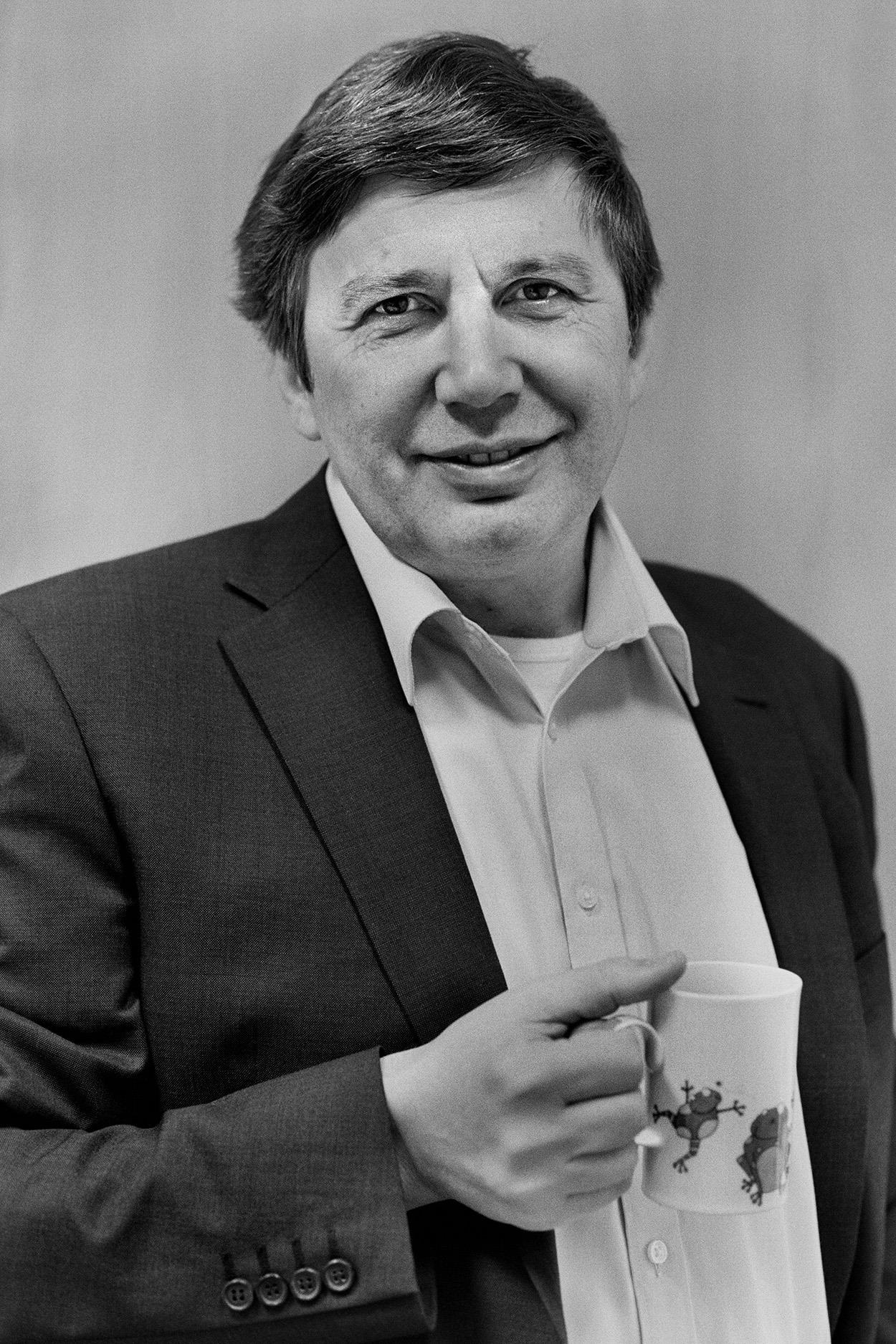 Sir Andre Geim, Regius Professor at The University of Manchester, has the unique distinction of having won both the Nobel Prize for his work on graphene and the spoof Ig Nobel prize for levitating a frog.
Graphene is a plane of carbon atoms arranged into what looks like a chicken wire. It can also be viewed as a gigantic molecule consisting of zillions of benzene rings. For many decades, scientists used graphene as a theoretical concept to analyse various graphitic materials including graphite and carbon nanotubes but the material itself remained elusive.

In 2004, the story of graphene took an unexpected turn. Geim together with his PhD student Konstantin Novoselov and several colleagues at the University of Manchester were trying to make graphite films as thin as possible. At some point, they started using Scotch tape to cleave graphite into thinner and thinner pieces. Eventually, the researchers managed to extract one atomic plane from graphite, that is, graphene. Few people expected that one-atom-thick materials could exist under ambient conditions. But Geim and colleagues did not stop there and made devices to investigate graphene’s properties. Those turned out to be truly remarkable, enough to justify the Nobel prize just 6 years later. Graphene is not only the thinnest possible material but stronger than diamond, conducts electricity and heat better than copper, supple like silk, stretches like a rubber, and the list goes on.

Andre Geim was born in October 1958 in Sochi, on Russia’s Black Sea coast, to ethnic-German parents but went to school in Nalchik, North Caucasus. He left school with a top grade ‘gold medal’ and went to study physics at a Moscow university called Institute of Physics and Technology, from which he received a top-grade master’s degree in 1982. He then gained a PhD at the Soviet Academy of Sciences in 1987. It was there that Geim met his wife Irina Grigorieva who together with another colleague Sergey Dubonos have become his life-long collaborators, both contributing to the Nobel-prize winning graphene paper.

Geim stayed in Russia as a research scientist until 1991 but, with the fall of the Soviet Union, moved to the West taking consecutive post-doctoral positions at universities of Nottingham, Bath and Copenhagen. Geim became an associate professor at the University of Nijmegen, the Netherlands, in 1994. One of his PhD students was Novoselov who came to Nijmegen in 1998. In 2001 Geim moved to Manchester as professor of physics. Irina was also offered a lectureship there. Next year they were joined by Konstantin, who gained his PhD in 2004.

Sir Andre’s research has been recognised by many awards and distinctions including the Mott Medal, Europhysics Prize, Korber Prize and Copley Medal. He has also been knighted in the UK and Netherlands.
In 1997, while exploring diamagnetism of water, Geim demonstrated that most things around us were magnetic enough to be levitated by strong magnets. This included an experiment in which a live frog was levitated. For this, he and Sir Michael Berry were awarded the satirical Ig Nobel Prize in 2000. The pair accepted the award for, as Geim commented, being able to "keep a sense of humour and self-deprecation".