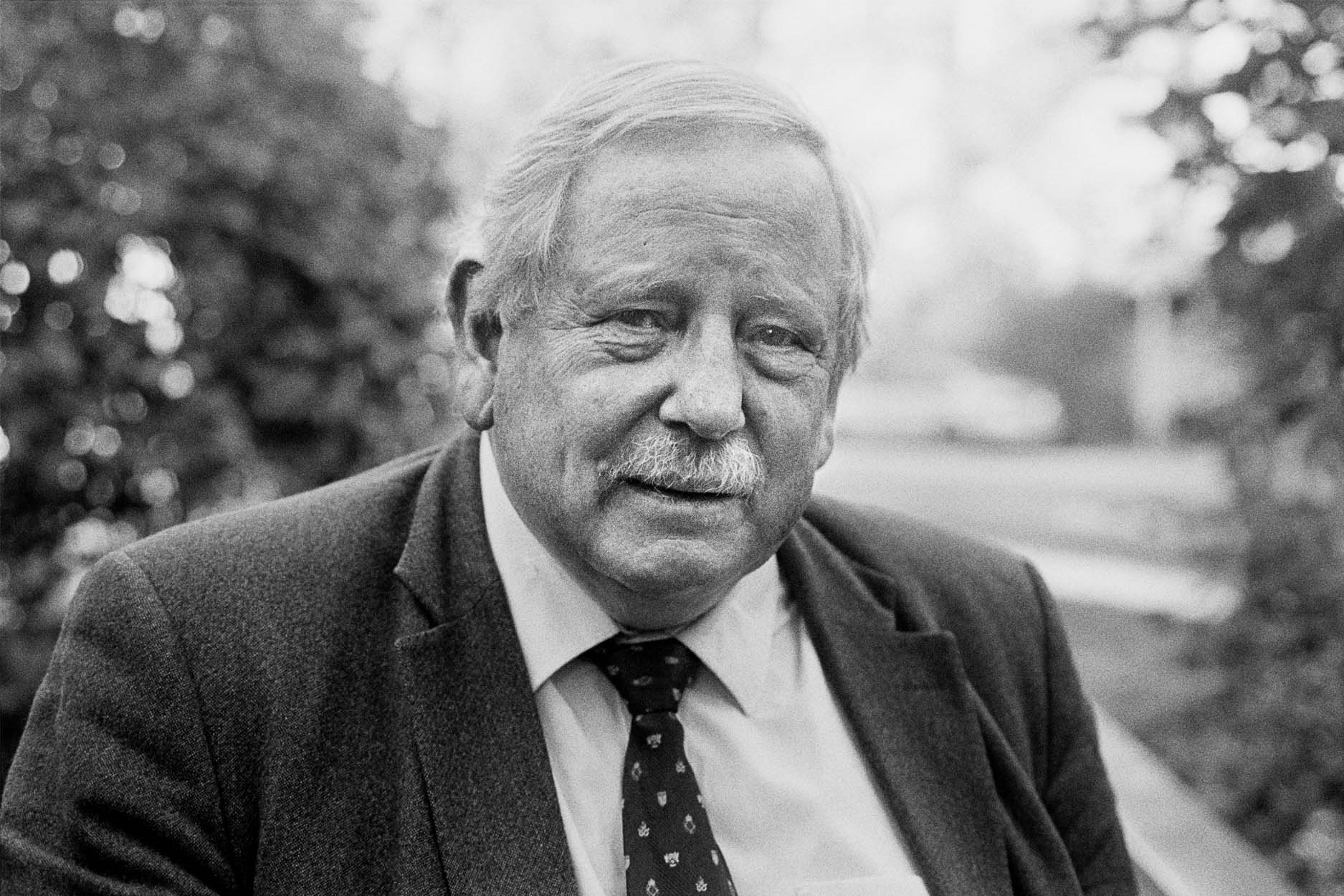 Black holes were predicted in 1916 in Albert Einstein’ General Theory of Relativity, but the first candidates in the Universe were only found 50 years later. X-ray astronomers discovered bright X-ray sources in binary stellar systems, which are now believed to be stellar mass black holes. Radio astronomers discovered compact radio stars (“quasars”), which are now thought to be accreting, massive black holes with masses from millions to billions of solar masses. By definition not even light can escape the gravitational pull of a black hole, so to find them one has to observe the curvature of space time in their vicinity, and thus the gravitational effect they have on masses or on light passing near the black hole. Another way to test the black hole paradigm is to detect gravitational waves from two masses spiralling inwards and merging.

The 2020 Nobel Prize for Physics was awarded jointly to three scientists – half the award going to Roger Penrose, who worked with Stephen Hawking to show that black holes must be a physical reality, proving Einstein's theory, and the other half being shared by Reinhard Genzel and Andrea Ghez for their independent discovery of a black hole in the centre of our galaxy, the Milky Way.

Fortunately, says Genzel, Director at the Max Planck Institute for Extraterrestrial Physics in Garching, our black hole at Sagittarius A* is 27,000 light years from Earth. In contrast to quasars Sagittarius A* is relatively inactive, and it is possible to measure the motions of gas and stars in its immediate vicinity. He and his team used the four eight-metre telescopes of the ESO Paranal Observatory to observe bursts of brightness from gas in the immediate vicinity of the black hole around Sagittarius A*, as well as the orbital precession and the gravitational red shift in the light of an orbiting star, which are all fully consistent with General Relativity and the black hole paradigm.

For Genzel the award marks the culmination of a 40-year effort of testing the black hole paradigm with ever more precise and powerful experiments. This 40 year journey started when Genzel joined as a postdoc and young faculty member the group of his mentor Charles Townes, who won the Nobel in 1964.

Reinhard Genzel was born in Bad Homburg v. d. Höhe, Germany, in March 1952 and was the son of Ludwig Genzel, a pioneer of solid state physics. Reinhard studied at the University of Freiburg and the University of Bonn, completing his PhD thesis on radio astronomy at the Max Planck Institute in Bonn in 1978. He then moved to the US where he worked at the Harvard-Smithsonian Center for Astrophysics in Cambridge, Massachusetts, and later at the University of of California, Berkeley, with Townes, where he was a Miller Fellow from 1980-82. In 1981, he became an Associate and eventually a full Professor of Physics. In 1986, he returned to Germany to become a director at the Max Planck Institute in Garching and Member of the Max Planck Society for the Advancement of Science, based in Munich. He is also Honorary Professor at the Ludwig Maximilian University in Munich. He is married to Prof Dr Orsolya Genzel-Boroviczény, who until recently headed the neonatal department at Munich University Hospital.