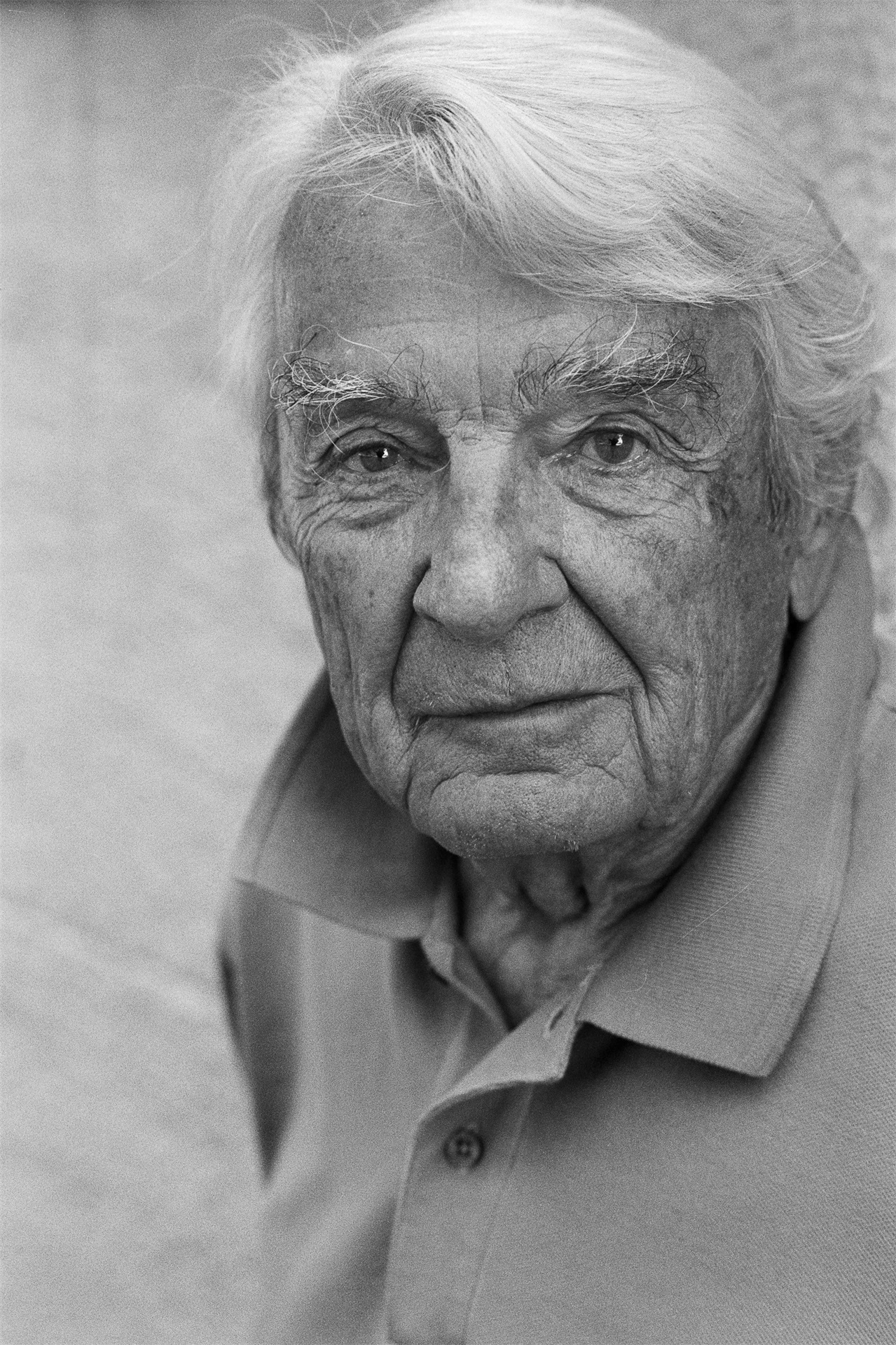 According to quantum physics, electrons behave both like particles and like waves which can penetrate barriers that would baffle them if the electrons worked as particles in the classical way. This property is known as ‘tunnelling’. Ivar Giaever and Leo Esaki (Japan, b.1925) shared one of the 1973 physics awards “for their experimental discoveries regarding tunnelling phenomena in semiconductors and superconductors, respectively”. The other prize was awarded to Brian Josephson (UK, b.1940) for his theoretical predictions of properties in a supercurrent flowing through a tunnel barrier.

Giaever was born in Bergen, Norway, in 1929, the second of three children. He grew up in Toten where his father was a pharmacist, and received his secondary education in Hamar. After working for a year at a munitions factory he entered the Norwegian Institute of Technology in Trondheim in 1948, graduating in 1952 with a degree in mechanical engineering. After military service he worked for a year as a patent examiner for the government before emigrating to Canada in 1954. After a short period as an architect’s aide he joined Canadian General Electric’s Advanced Engineering Program, moving in 1956 to the US where he completed the GEC’s engineering courses. He joined GEC’s Research and Development Center in 1958, at the same time entering Rensselaer Polytechnical Institute in Troy, NY, where he obtained a PhD in 1964 – the year he became a naturalised US citizen.

In 1969 he received a Guggenheim Fellowship and spent a year in Cambridge, England, studying biophysics. On his return to GEC in 1970, he concentrated on studying protein molecules at solid surfaces. General Electric made him a Coolidge fellow in May 1973, and he received the Nobel Prize later that year. Giaever left GEC in 1988 to become both an institute professor at Rensselaer and a professor at the University of Oslo, Norway. His later work involves studying the motion of mammalian cells in tissue culture by growing both normal and cancerous cells on small electrodes. He is a member of the Institute of Electrical and Electronic Engineers, and the Biophysical Society. He married Inger Skramstad in 1952 and they have four children and several grandchildren.