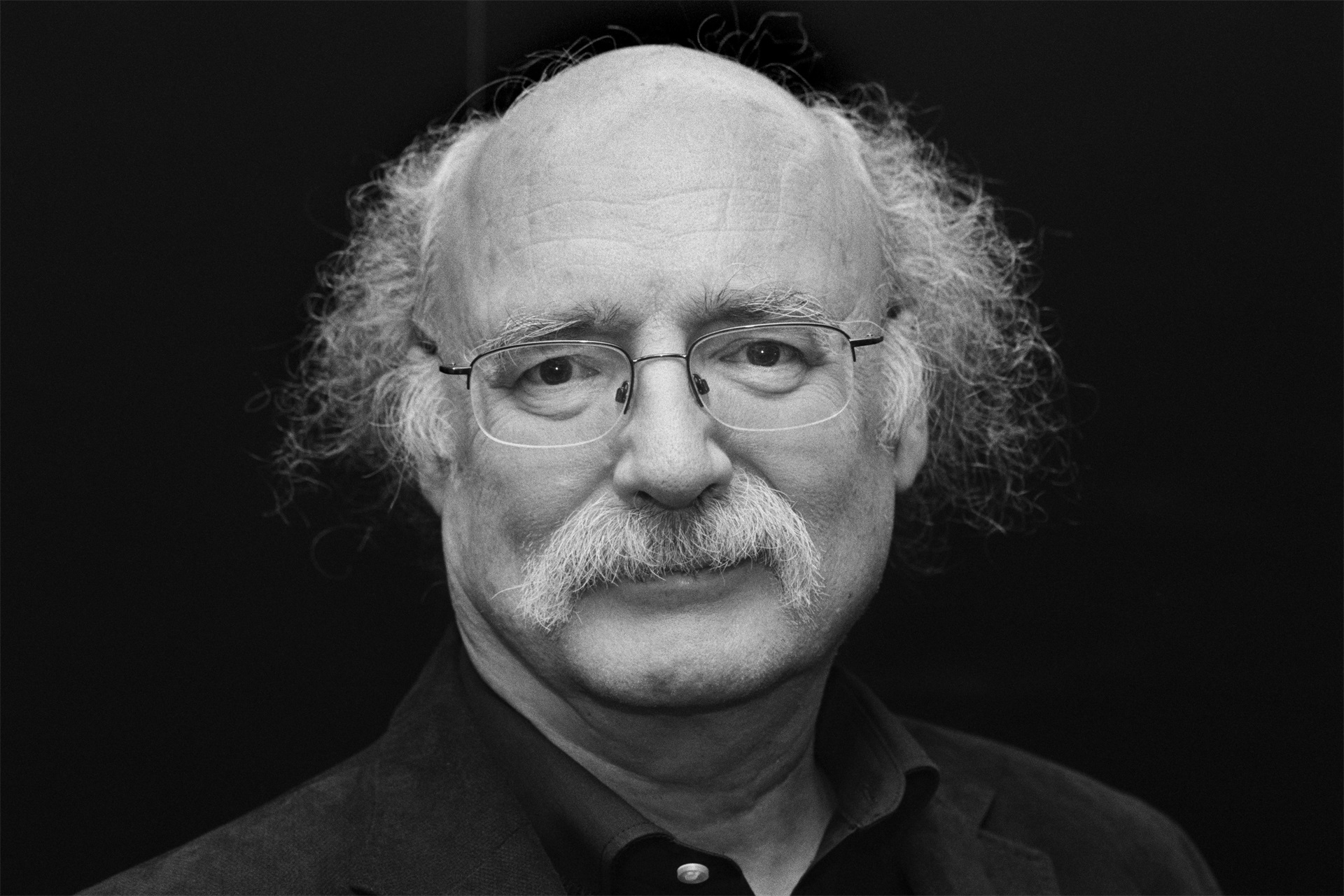 The different states of ‘condensed matter’ – solids and liquids – were for a long time classified in terms of their symmetries, which can spontaneously change, or ‘break’, at phase transitions such as when iron becomes magnetised. The 2016 Nobel Prize in Physics was awarded to David Thouless, Duncan Haldane and Michael Kosterlitz for their independent theoretical works that has led to a new paradigm: transitions between states of matter that are distinct not because they have different symmetries but because they are ‘topologically’ distinct. The mathematical theory of topology classifies things such as surfaces by ‘invariants’ such as the number of holes, that distinguishes shapes like a ball and a doughnut, which must be a whole number and cannot gradually change. While more abstract, whole-number (integer) invariants are the key to understanding the different properties of ‘topological’ and ‘regular’ matter.

In 1975, Kosterlitz and Thouless together first discovered an unexpected ‘topological phase transition’ with no change of symmetry in two-dimensional superfluid helium films. In 1982, Thouless and other co-workers provided a topological explanation for the precise quantisation of the integer quantum Hall effect for which von Klitzing received the 1985 Nobel Prize. Around the same time Haldane discovered an unexpected quantum state of one-dimensional chains of magnetic atoms with surprising properties that is now recognised as the simplest of the new ‘exotic’ topological states of matter. While the Thouless 1982 formula was originally only expected to apply to systems in a strong magnetic field, in 1988 Haldane found that an ‘anomalous’ quantum Hall effect could occur without a magnetic field paving the way for the discovery of ‘time-reversal invariant’ topological insulators. Taken together, the works for which the 2016 Nobel Prize was awarded, opened ’the door to an unknown world’ of previously unrecognised topological states of matter, which in recent years has led to great hopes for applications to quantum computers.

Thors Hans Hansson, member of the Nobel Committee for Physics, said the laureates’ work “combined beautiful mathematics and profound physics insights, and achieved unexpected results that have been confirmed by experiments”.

Half the prize was awarded to David Thouless, formerly of the University of Washington, and the other half was split between Duncan Haldane of Princeton University and J. Michael Kosterlitz of Brown University.

Frederick Duncan Michael Haldane was born in London in September 1951. He earned his BA in 1973 and PhD in 1978 at Cambridge under 1977 Nobel Laureate Philip Warren Anderson.
From 1977-81 Haldane worked at the Institut Laue-Langevin in Grenoble, France. He then moved to the US as assistant professor of physics at the University of Southern California (1981-85), joined the technical staff at Bell Laboratories (1985-87) and served as professor of physics at the University of California, San Diego (1987-90) before joining Princeton University where he is now the Sherman Fairchild University Professor of Physics.