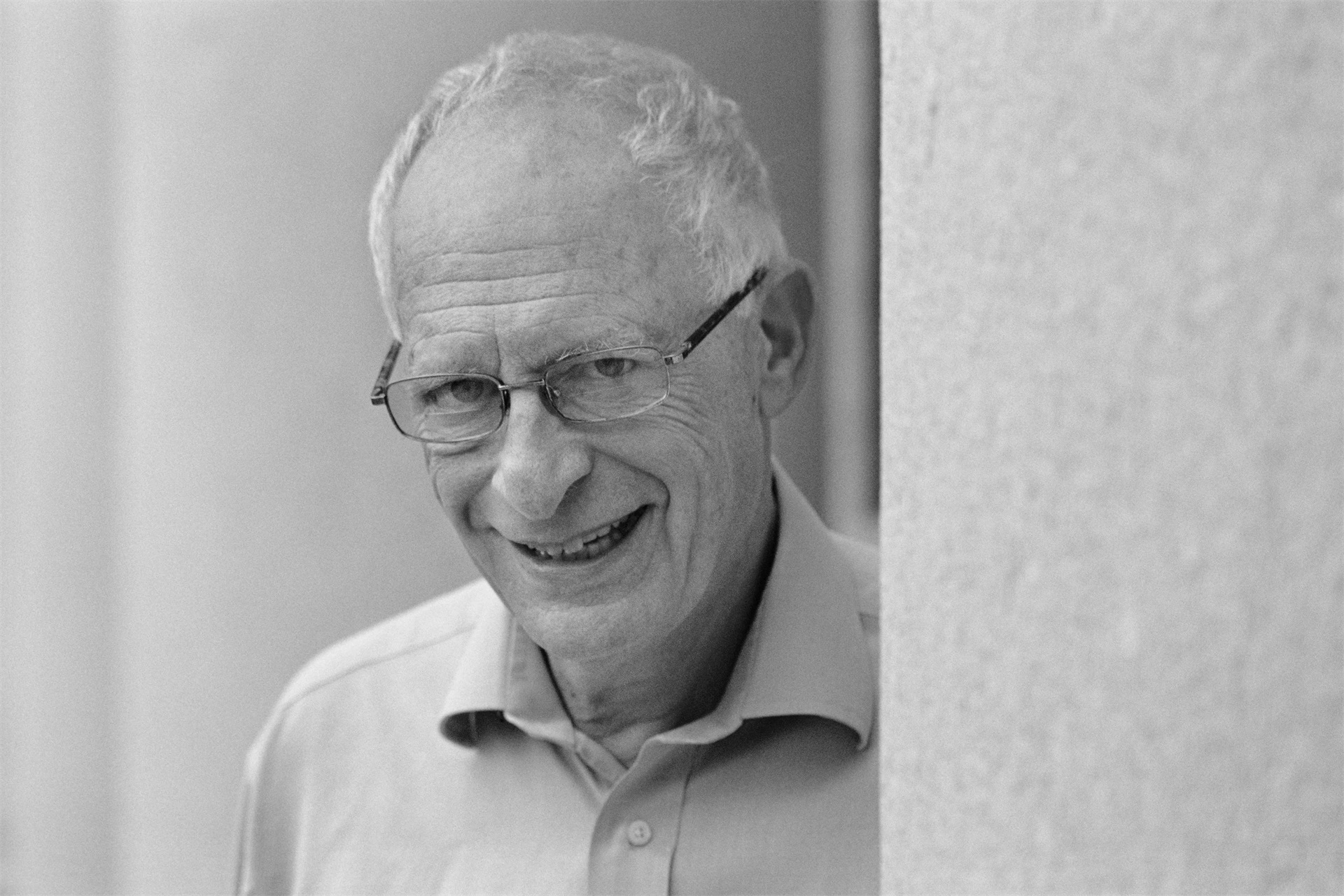 There is a joke that says if you laid all the world’s economists in a line, they would still all be pointing in different directions. Two that seemed pretty well aligned, however, are the winners of the 2016 Sveriges Riksbank Prize in Economic Sciences in Memory of Alfred Nobel: Bengt Holmström and Oliver Hart.

Both men, originally from Finland and the UK respectively but living and working in the US, have studied the field of contracts, both in practical terms and as a driving force in economics generally.
Contract theory has far-reaching consequences at all levels of working life. These formal agreements between two or more parties ensure everyone knows what is expected, and benefits to some degree from a deal without being treated unfairly. This is not just the case in obvious business transactions but whenever there is a matter of supply and demand – between employer and employee, for example, or company manager and shareholder.

Bengt Holmström examined a range of cases in the late 1970s to work out the optimum contractual incentives where some of the work is unsupervised or relies on an element of luck, and devised the ‘informativeness principle’ which explained how the contract should link the agent’s pay to performance-relevant information, weighing risks against incentives. He later translated these findings to more general settings.

Oliver Hart later expanded on Holmström’s theories by examining the case of incomplete contracts, in which not all outcomes could be specified. Hart’s work emphasised the importance of who has the right to make a decision in a given circumstance. His work enables partners to arrive at the most efficient allocation of decision rights, and has had a major impact on political science and law as well as economics. It highlights issues of ownership and control of businesses, and provides theoretical tools for calculating which kinds of companies should merge, the proper mix of debt and equity financing, and whether institutions such as schools or prisons should be privately or publicly owned. In publicly owned prisons, for example, managers might be less likely to invest in improvements, but private owners are encouraged to cut costs, leading to worsening condition. This research has informed recent public debates about private prisons in America.

Oliver Hart gained his BA in mathematics at King’s College, Cambridge (where his contemporaries included the former governor of the Bank of England, Mervyn King) in 1969. He went on to earn an MA in economics at the University of Warwick in 1972 before moving to Princeton University in New Jersey, where he gained his PhD in 1974. Hart then returned to the UK as a fellow at Churchill College, Cambridge and member of the Cambridge University economics faculty, and then as professor at the London School of Economics. In 1984 he returned to the US to teach at the Massachusetts Institute of Technology and, from 1993, at Harvard University in Cambridge, Mass. He has remained there ever since, being named the first Andrew E Furer Professor of Economics in 1997 and serving as department chairman from 2000-03. As well as his academic work and books, he has acted as a government expert in two major legal cases involving firms (Black and Decker v USA and WFC Holdings Corp (Wells Fargo) v USA).

Now an American citizen, Hart is married to Harvard literature lecturer and author Rita Goldberg. They have two sons.