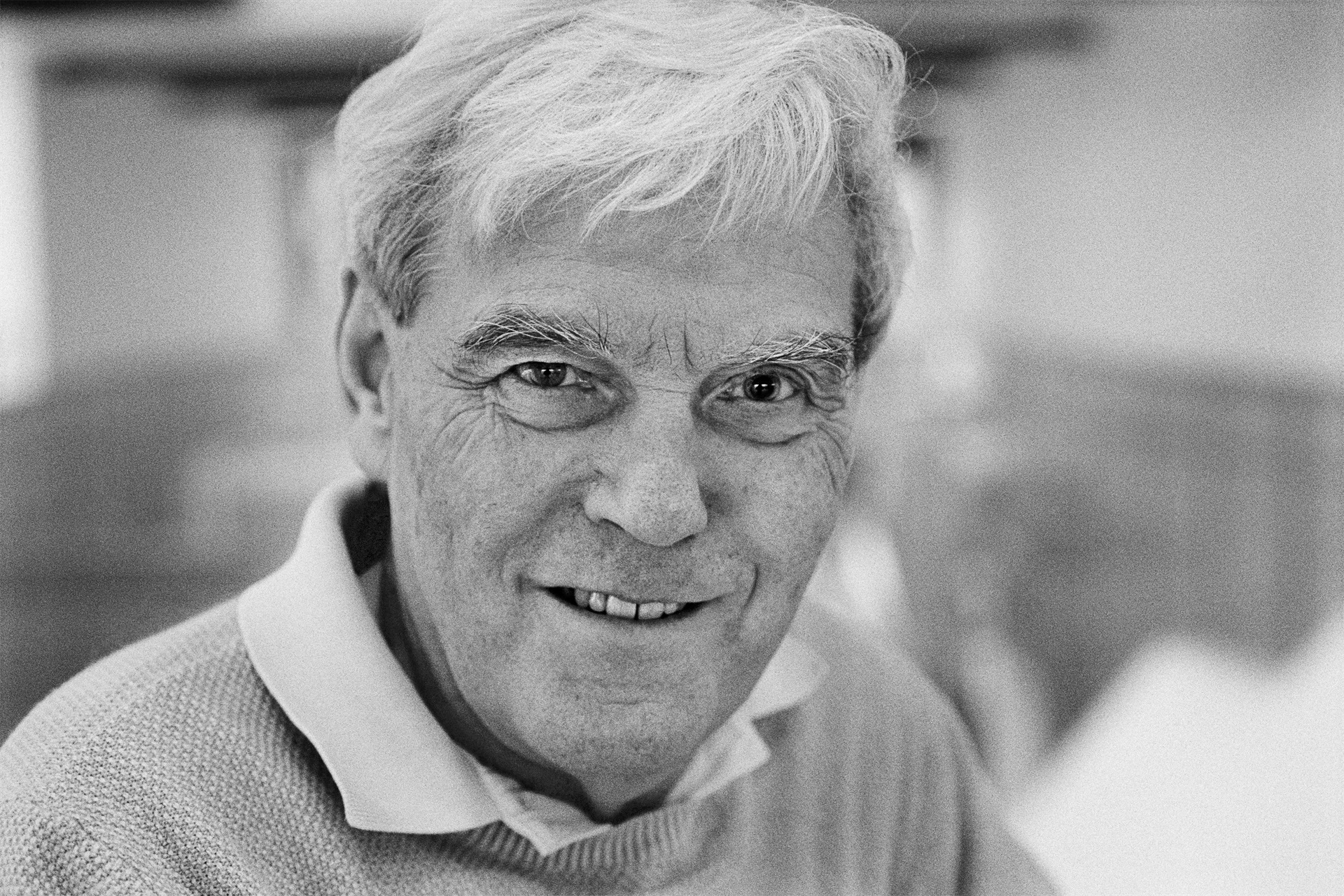 Every living cell is like a microscopic factory, working to make the whole body run smoothly. We know a great deal about these functions but we are now able to visualise them in atomic detail.

Electron microscopy is the key to this detail. Using beams of electrons, which have a shorter wavelength than normal light, EM can detect individual atoms, but the beam is so intense that it soon destroys fresh biological samples and, to avoid interference from air particles, has to be operated in a vacuum, which causes the water in a sample to evaporate so that the biomatter collapses. It is for overcoming these problems, enabling the use of EM "for the high-resolution structure determination of biomolecules in solution", that Richard Henderson, Jacques Dubochet and Joachim Frank received the 2017 Nobel Prize for Chemistry. Henderson developed EM systems over several years to capture the structure of a membrane protein, Frank generalised the system, and Dubochet managed to protect samples with a smooth ‘glaze’ of water, rather than crystalline ice, opening the way for the new field of cryo-electron microscopy. Scientists can now examine the atomic structure of viruses and specific proteins and, by freezing samples at precise moments, can witness their processes step-by-step.

Richard Henderson was born in Edinburgh, Scotland, in July 1945 and attended Hawick High School and Boroughmuir Secondary School before entering Edinburgh University in 1962. He emerged four years later with a BSc (Hons) in physics and progressed to Cambridge, studying the digestive enzyme chymotrypsin at the Medical Research Council Laboratory of Molecular Biology. He gained his PhD in 1969 and remained as a researcher for a year before moving to Yale University in the US, where he spent three years pursuing his interest in membrane proteins. In 1973 he returned to the MRC and has remained there, working his way up from researcher to group leader, and then director in 1996-2006, after which he returned to being a research scientist.

In the 1970s Cambridge was renowned for its use of X-ray crystallography but it has its limitations. It requires its subject to be crystalline in form, diffracting X-rays which are then 'reverse-calculated' to map the atomic structure. Starting through a collaboration with Nigel Unwin, Henderson decided to try electron microscopy. EM had been used since the 1930s but was of little use for his delicate subject of proteins – in particular bacteriorhodopsin, a membrane protein in a photosynthesising bacterium. Membrane proteins perform poorly when removed from their natural home but, undeterred, he recorded images and diffraction patterns from whole membranes, coated in a glucose solution for protection in the vacuum. Surrounded by the glucose solution, the protein retained its structure. By reducing the electron beam's power, Henderson sacrificed clarity for the survival of the sample but, because the proteins were packed in regular order, he could calculate a more precise image using the same mathematical method as X-ray crystallography. By viewing the membranes at different angles, he built up a 3D model of the protein's structure. Henderson toured the world seeking better electron microscopes and, as technology improved, so his images became sharper until in 1990 he was finally able to create a model of the protein at atomic resolution.

Henderson is a Fellow of the Royal Society, and recent awards include the RS Copley Medal, the Hollaender Award, Wiley Prize and an honorary DSc from his alma mater, Edinburgh University. Receiving the Nobel Prize, he thanked other contributors, especially fellow Laureate Jacques Dubochet for his breakthrough work.