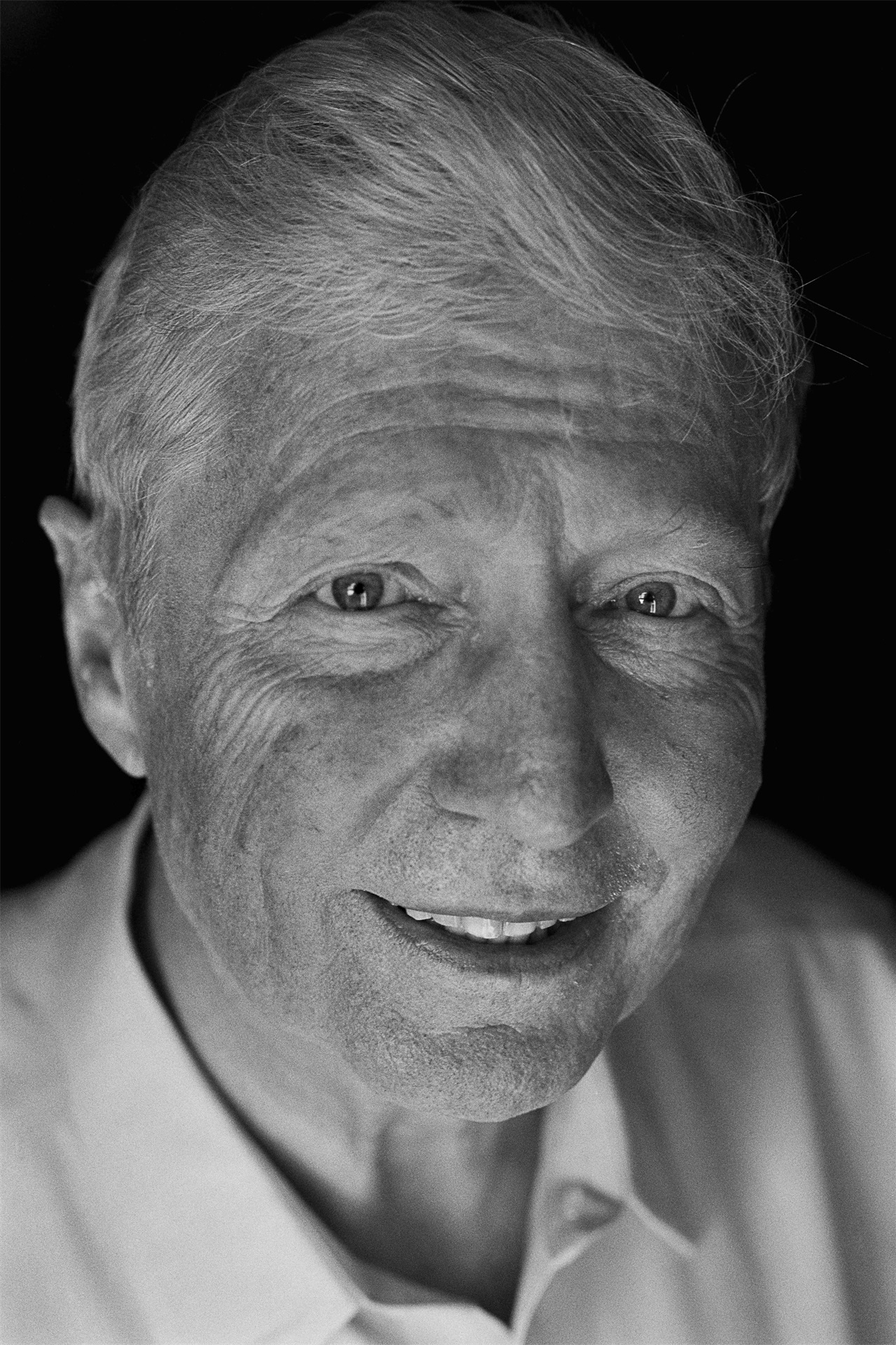 Pathogenic microorganisms (bacteria, virus, fungi and parasites) pose a constant threat to humans and animals. To combat these our bodies have developed a sophisticated immune system that builds swollen barriers and creates armies of antibodies to tackle the invaders and kill off any infected cells.

But how does our defence system work? The recipients of the 2011 Nobel Prize in Physiology or Medicine were lauded by the awards committee for having ‘revolutionised our understanding of the immune system by discovering key principles for its activation’.

The sentries of our front line ‘innate’ immune system are the receptor proteins. Finding them, what triggers them, and how they activate the immune system opens a wealth of opportunities in healthcare and medicine, and was the subject of both Jules Hoffmann’s and Bruce Beutler’s research. They shared half the prize, the remaining half going to Ralph Steinman for his discovery of dendritic cells, which activate and regulate the reinforcements of ‘adaptive immunity’.

In his Nobel Lecture, Hoffmann insisted on the crucial contributions of his many co-workers over the years and namely on those of Jean-Marc Reichhart, Charles Hetru and Bruno Lemaitre.

Jules Alphonse Hoffmann was born in 1941 in Echternach, Luxembourg, where he received his early education before moving to France to study biology and chemistry, gaining his PhD under Pierre Joly at the University of Strasbourg in 1969. While there, he worked as a research assistant for the National Centre for Scientific Research (CNRS), with which he remained associated throughout his career, eventually establishing an Immune Response and Development in Insects unit in 1978 and serving as director for the CNRS Institute of Molecular and Cellular Biology from 1993. He retired from CNRS in 2006 but retained a professorship at the University of Strasbourg.

He inherited from his father a keen interest in insects and specialised in this field. From early success in the 1970s and ‘80s building on Joly’s work with locusts, Hoffmann began to focus on the insect immune system and had rapid results, discovering two protein peptides in blowflies which targeted bacteria.

While Beutler and associates performed their research using mice, the Hoffmann group experimented on Drosophila fruit flies, many of which bore genetic mutations. Among these were some with mutated Toll – a gene previously known to be important in embryonic development. When the Hoffmann group infected fruit flies, the team found that mutations in the Toll signaling pathway left the flies more susceptible to fungal infection. This meant the Toll pathway, named from the German for ‘amazing’ and previously known mainly for its contribution to embryonic development, also serves as a sensor, detecting infectious microorganisms and alerting the immune system to produce antimicrobial peptides. Hoffmann’s work prompted others to search for Toll-like receptors in mammals, leading to better understanding of the immune system and advances in treatment of anything from microbial infection to inflammatory diseases such as Crohn’s and cancer.