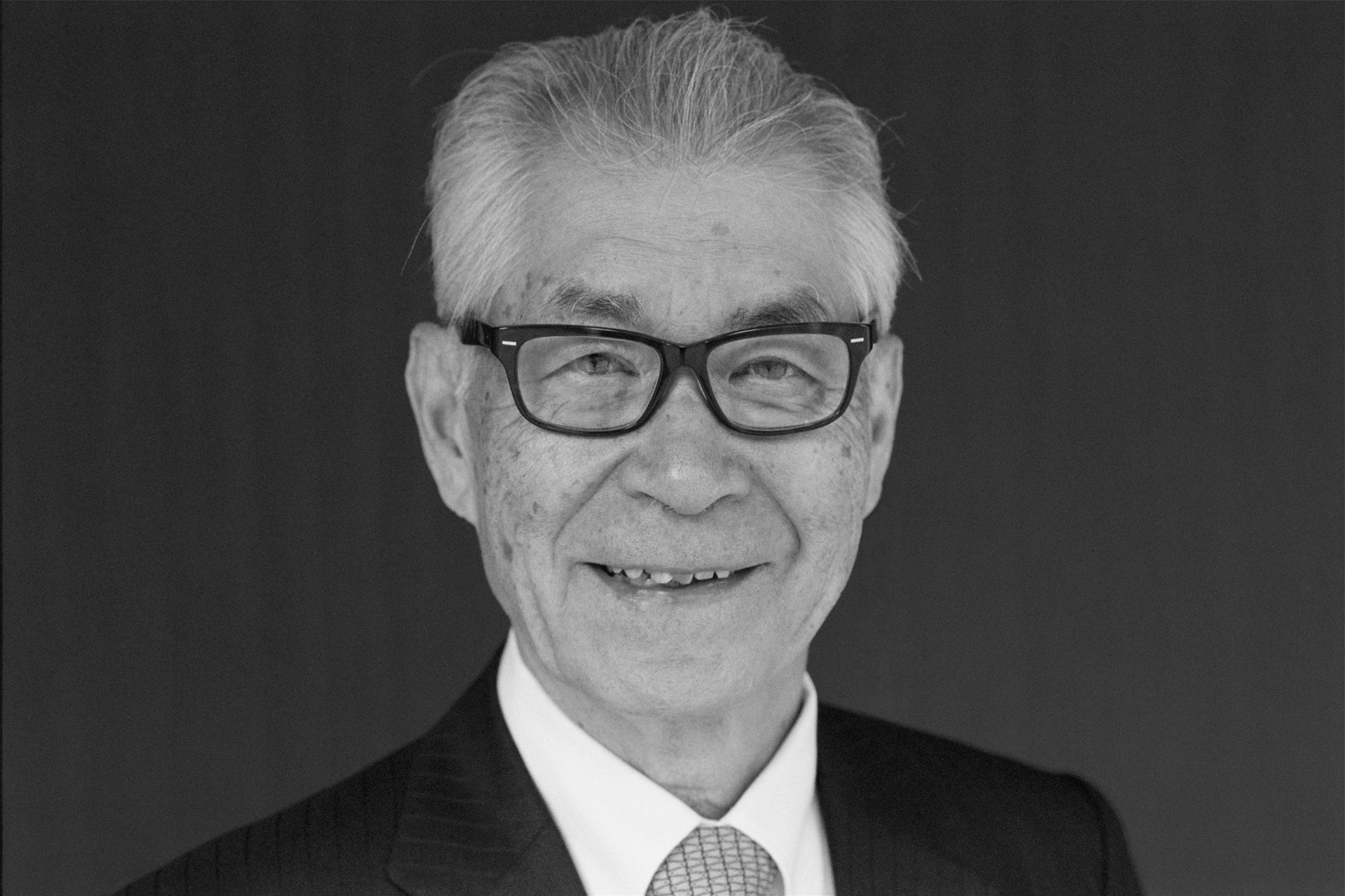 Cancer remains one of the world’s biggest medical challenges, killing millions of people every year. It comes in many forms, and there are just as many ways to tackle it. The laureates of the 2018 Nobel Prize for Physiology or Medicine – Tasuku Honjo from Japan and James P. Allison of the US – were hailed ‘for their discovery of cancer therapy by inhibition of negative immune regulation’.

Our immune system works by identifying alien organisms in our body and attacking them with white blood ‘T’ cells. However, several proteins have been identified that either stimulate or inhibit the T-cells to generate an appropriate level of reaction to the level of threat. Too weak and the disease has free rein, too strong and the immune system can start attacking healthy cells.

Allison developed a means to block a known inhibitor, allowing immune cells to attack tumours. Honjo discovered a different protein, PD-1, attached to T-cells, and studied it to confirm it restricted the immune system, albeit in a different way.

Tasuku Honjo was born in Kyoto in 1942 and as a young child was almost killed during the fire-bombing of Toyama City in 1945. His father was a surgeon and Tasuku studied at Kyoto University’s Faculty of Medicine, where he gained his MD degree in 1966 and completed his PhD in Medical Chemistry in 1975. During that time, Honjo served as a visiting fellow at the Carnegie Institution’s Department of Embryology in Washington DC, from 1971-73, and the US National Institutes of Health (1973-77), where he studied immune response. Honjo also served as assistant professor at the University of Tokyo (1974-79), professor of Genetics at Osaka University (1979-84), and professor in the Department of Medical Chemistry, Kyoto University, (1984-2005), while also acting as an NIH Fogarty Scholar in Residence for several years starting in 1992. Since 2005 Honjo has been a professor in Department of Immunology and Genomic Medicine at Kyoto University. He also serves as Deputy Director-General and Distinguished Professor of Kyoto University Institute for Advanced Study and Director of CCII (Center for Cancer Immunotherapy and Immunobiology).

Until his Nobel contribution, Honjo was chiefly known for his work on discovery of activation-induced cytidine deaminase (AID) which is critical to class switch recombination associated with vaccination but in 1992 he also discovered PD-1. He explored its function and mechanism in a series of experiments over several years at Kyoto University. A 2012 clinical study showed dramatic results in patients with various forms of cancer, including long-term remission and possible cure in several patients with metastatic cancer, which had previously been thought to be untreatable.

Tasuku Honjo is a member of the Japanese Society for Immunology and served as its president between 1999 and 2000. He is also an honorary member of the American Association of Immunologists. Among several professional awards, he has received Japan’s Person of Cultural Merit in 2000 and Order of Culture in 2013.