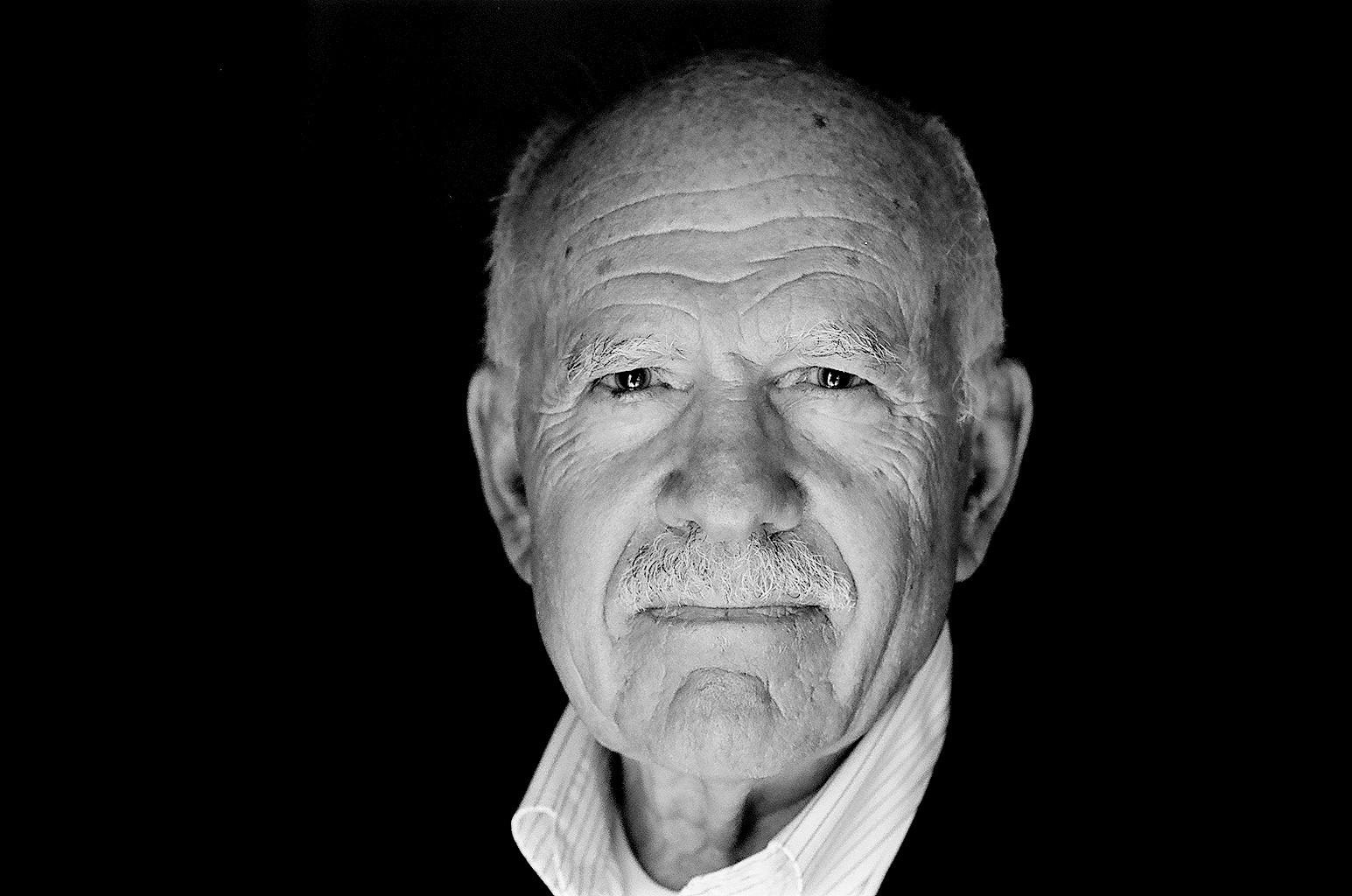 Louis Joseph Ignarro shared the 1998 Nobel Prize in Physiology or Medicine with Robert Furchgott and Ferid Murad for the discovery that nitric oxide (NO) acts as a unique signaling molecule in the cardiovascular system. The discovery that NO gas was produced naturally represented a novel mechanism for biological signaling. NO (not to be confused with N2O – nitrous oxide, or ‘laughing gas’) elicits many different biological actions including regulation of blood pressure and flow, antimicrobial actions, antithrombotic action, anti-inflammatory action, and neurotransmitter. NO is the active principle in nitroglycerin, an explosive in dynamite and a drug used to treat chest pain (Alfred Nobel was prescribed nitroglycerin to treat chest pain). NO gas is used clinically as a pulmonary vasodilator, and NO mediates the effect of Viagra in treating erectile dysfunction. In fact, Viagra was developed as a result of Ignarro’s discovery that NO is the neurotransmitter that promotes erectile function.

Murad discovered in 1977 that NO elevates cyclic GMP, a signaling molecule mediating the nonvascular smooth muscle relaxing effect of NO. He suggested that nitroglycerin relaxes blood vessels by a NO mechanism, and Ignarro demonstrated that NO relaxes vascular smooth muscle and is the active vasodilator principle in nitroglycerin. Furchgott discovered in 1980 that arterial endothelial cells produced endothelium-derived relaxing factor (EDRF) and showed that EDRF was unstable, and this led Ignarro to prove in 1986 that EDRF was NO. This was the first discovery that NO is produced by mammalian tissues. Together, Murad, Furchgott and Ignarro provided the first evidence that a gaseous substance can act as a widespread signaling molecule.

Ignarro was born in New York in 1941, to Italian immigrant parents who were never formally educated, and grew up on Long Island. Like other Nobel Laureates in science, he had a chemistry set as a young child. Perhaps unlike others, at the age of 10 years he successfully made fire crackers and rocket fuel. Ironically, Ignarro’s experimentation with explosives was followed years later by his more peaceful research showing that nitroglycerin is metabolized to NO in arteries and veins. He attended Long Beach High School, and Columbia University in Manhattan, studying chemistry and pharmacy, graduated in 1962 and then studied pharmacology at the University of Minnesota. He received his PhD in 1966 and was a postdoctoral fellow at the NIH before joining Geigy Pharmaceuticals in 1968.

In 1973, Ignarro joined Tulane University School of Medicine in New Orleans, and later joined UCLA School of Medicine in 1985, where he was Distinguished Professor of pharmacology and was awarded the Golden Apple teaching award by his medical students for eleven years straight. He is now Professor Emeritus at UCLA, has started his own business in health and nutrition, and enjoys his hobbies of enology, sports cars, and model railroading. In addition to the Nobel Prize, Ignarro received the American Heart Association’s Basic Research Prize and Distinguished Scientist Award “for the advancement of cardiovascular science”, the Roussel UCLAF Prize in France “for cell communication and signaling”, the CIBA Award for Hypertension Research, the Canadian Medal of Merit, and the Golden Plate Award “for outstanding contributions in cardiovascular research”. He is founder of the Nitric Oxide Society, a member of the National Academy of Sciences, National Academy of Medicine, American Academy of Arts and Sciences, and American Philosophical Society. Ignarro married Sharon Williams MD in 1997, and has a daughter from a previous marriage.