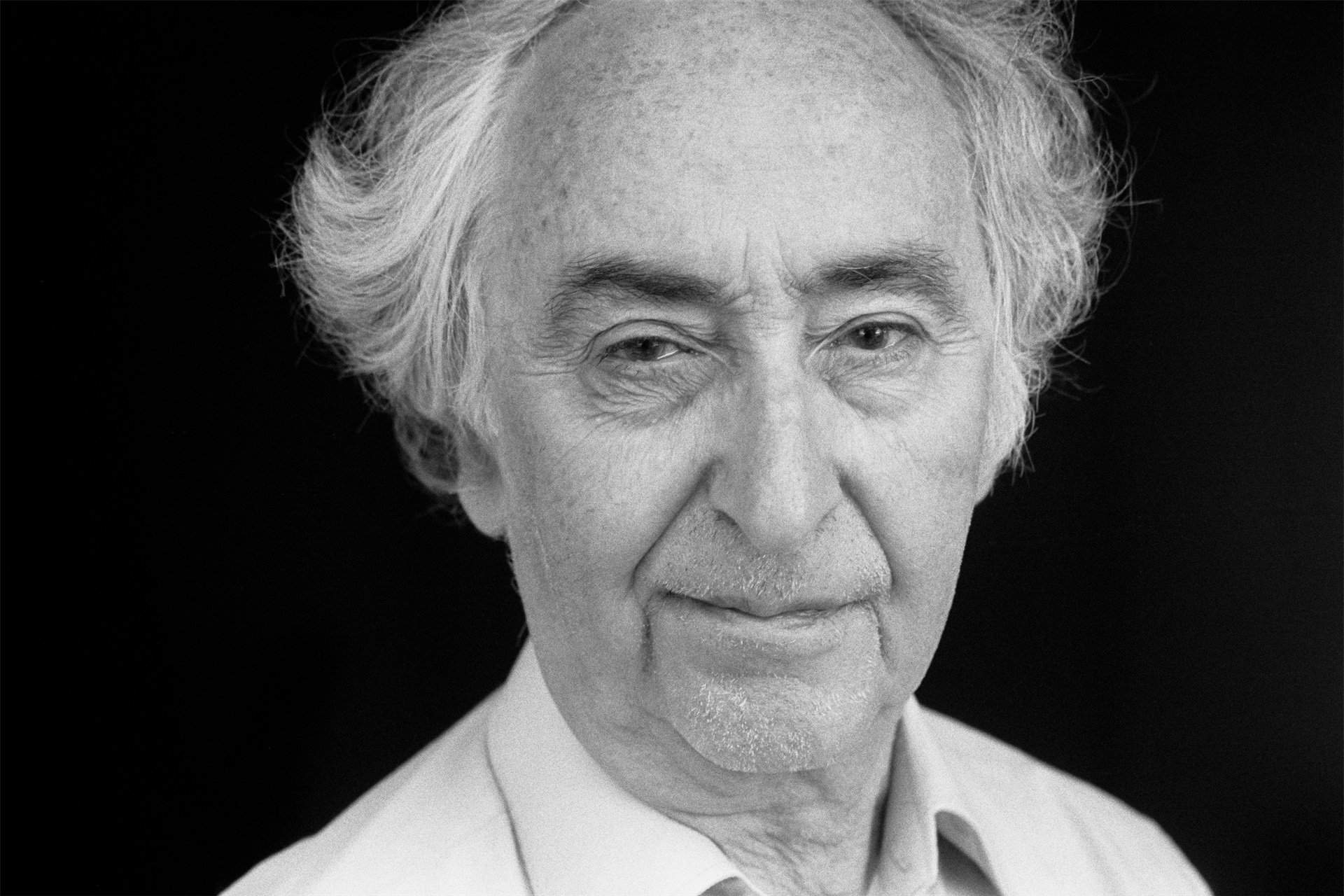 According to quantum physics electrons behave both like particles and like waves, which can penetrate barriers that would obstruct its passage if the electron worked as a particle in the classical way. This property is known as ‘tunnelling’.

Brian Josephson received one of the two 1973 physics prizes for his theoretical predictions of properties in a superconducting current flowing through a tunnel barrier. Ivar Giaever (USA) and Leo Esaki (Japan) shared the other prize for their experimental discoveries regarding tunnelling phenomena in superconductors and semiconductors respectively.

In 1960 Giaever at General Electric in the US demonstrated the tunnel effect through a very thin layer of oxide surrounded by metal in a superconducting or normal state. This experiment inspired Brian Josephson — then a graduate student at Cambridge — to analyse the tunnelling theory, which led him in 1962 to predict new phenomena in superconductors. Generally known as the Josephson effects, this includes the phenomenon of a current flow through a very thin insulating barrier between two superconductors, known as a Josephson junction. The DC Josephson effect refers to a current flow crossing the insulator owing to tunnelling even when no voltage is applied. With a fixed voltage across the junction a high-frequency tunnelling current is observed. His predictions were later confirmed by experiments and have caused a revision of the values of the fundamental constants, a new method for measuring voltages and magnetic fields, and a far infra-red detector.

After gaining his PhD, Josephson’s interests changed to critical phenomena, and later to the workings of the brain, and situations where mind appears to play an important role. He describes himself as ‘the resident heretic’ and, among other things, he showed in this connection that Bohm’s hidden variable theory provides a possible explanation for paranormal phenomena and also argued, in collaboration with a musicologist, that music involves aspects of mind as yet unstudied by conventional science. He considers unifying mind and quantum physics to be a more important issue for physics than unifying gravitation with the other fundamental forces, and is currently focussing his attention on this problem.

Brian David Josephson was born in Cardiff, Wales, in 1940. He entered Trinity College, Cambridge, in 1957 and received his BA in physics in 1960, followed by his MA and PhD in 1964. He published his first work, dealing with aspects of the special theory of relativity and the Mössbauer effect, while still an undergraduate. He was elected a Fellow of Trinity in 1962, the same year that he published his theories on tunnelling. After his PhD, Josephson served as a research professor at the University of Illinois, US, from 1965–66 and in 1967 returned to Cambridge as assistant director of research. He was elected a fellow of the Royal Society in 1970. He retired in 2007 as a professor at Cambridge and is now emeritus professor. Presently he serves as director of the mind–matter unification project in the Theory of Condensed Matter research group. Brian and his wife Carol have one daughter. 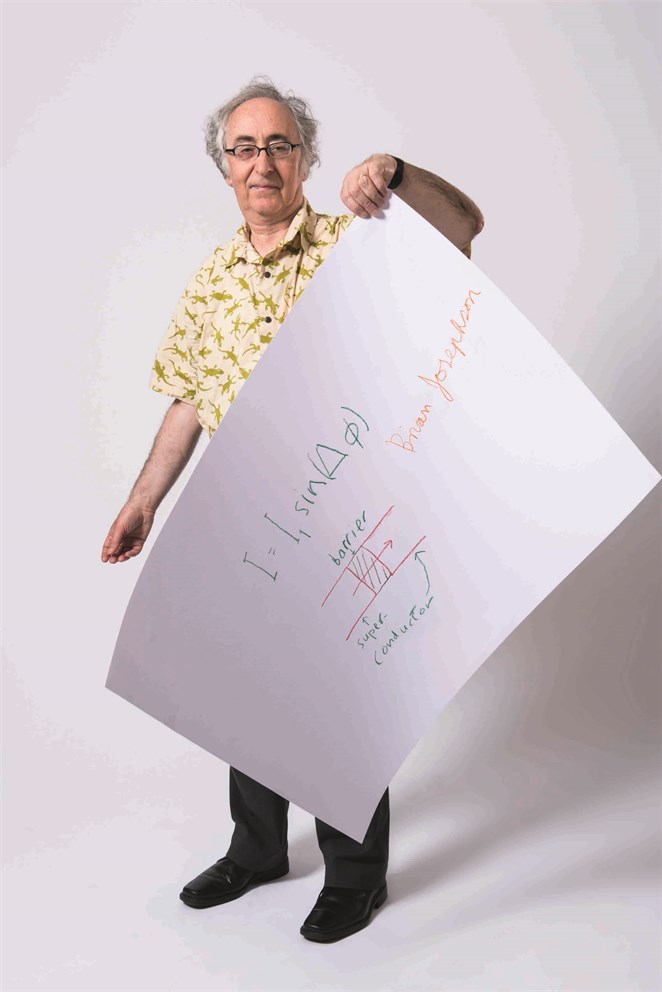 Brian Josephson has a reputation for being notoriously brilliant but
also for taking on controversial subjects such as telepathy and the
relation of mind and matter. I am very curious
what this will yield in my studio!
Well, he sketches a very straight-forward illustration of the
Josephson effect, his Nobel discovery. When I think about it, this
sketch is a proper Mind-Matter Unification project!