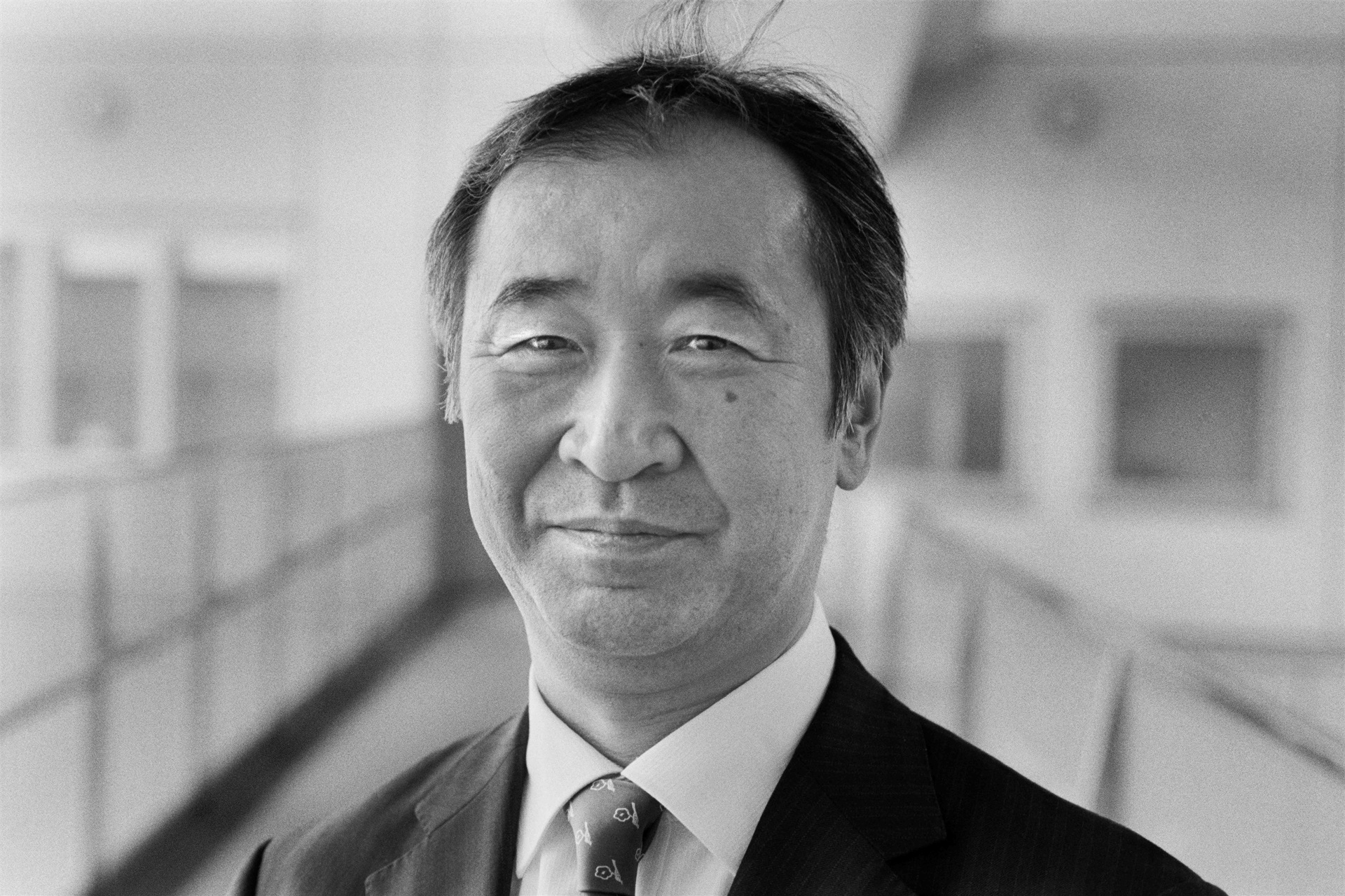 The 2015 Nobel Prize for Physics was awarded jointly to Takaaki Kajita and Canada’s Arthur McDonald for showing experimentally that neutrinos have mass. In doing so they showed the Standard Model is proven to be incomplete.

Neutrinos are neutral leptons – elementary particles that, unlike their charged lepton counterparts (such as electrons) rarely interact with anything. Electrons are the lightest and most stable of three types of charged lepton (the others being tau and muon) and each of these has a neutral counterpart, making three ‘flavours’ altogether. Of these, charged electrons are the best known as they are a common component in atoms. The tau, muon and electron neutrinos, because they rarely interact, are rarely seen.

Their existence was first suggested by Austrian physicist Wolfgang Pauli. In the 1960s, neutrinos formed in our sun were regularly being tracked but scientists noted the number observed was up to two thirds less than the figures calculated. It was suggested that, while the sun only produces electron neutrinos, if some of these could change into muon and tau neutrinos that would account for the shortfall. The problem was that if neutrinos were truly massless such reactions could not occur.

Kajita headed a data analysis team of the Super-Kamiokande experiment – a vast tank filled with 50,000 tonnes of water so pure that light travels through it more easily than through normal water but, crucially, is slowed to 75 per cent of its speed in the vacuum. The tank is housed in Kamioka in a mine a kilometre below the surface to reduced cosmic ray background. Cosmic neutrinos pass through the trap but just occasionally one will collide with an atomic nucleus in the water, creating a new charged particle - muons from muon-neutrinos and electrons from electron-neutrinos.

The Super-K was set up in 1996 and within two years Kajita’s team had detected 5,000 signals from all directions. However, they noticed fewer coming up through the earth than down from the sky. As the planet should pose little trouble to passing neutrinos they deduced that the muon-neutrinos may have switched to the third type – tau-neutrinos. And in order to effect such a change, the neutrinos had to have mass.

While Super-Kamiokande observed neutrino oscillations between muon and tau neutrinos, SNO observed oscillations between electron neutrinos and muon and tau neutrinos. Counting only neutrinos from the sun, which only produces electron neutrinos, the SNO team counted all three flavours of neutrino, with electron-neutrinos only accounting for a third. These proved the theory of neutrino ‘oscillation’ and thus that neutrinos have mass.
Takaaki Kajita was born in March 1959 in Japan. He gained his PhD at the University of Tokyo in 1986, working under 2002 Nobel Laureate in Physics Masatoshi Koshiba. Kajita joined the university’s Institute for Cosmic Radiation Research in 1988, and that year the team discovered the atmospheric muon-neutrino deficit, which highlighted the difference in number of neutrinos recorded, compared to the calculated number expected. He remained at the ICRR, rising to professor in 1999 and director in 2008. 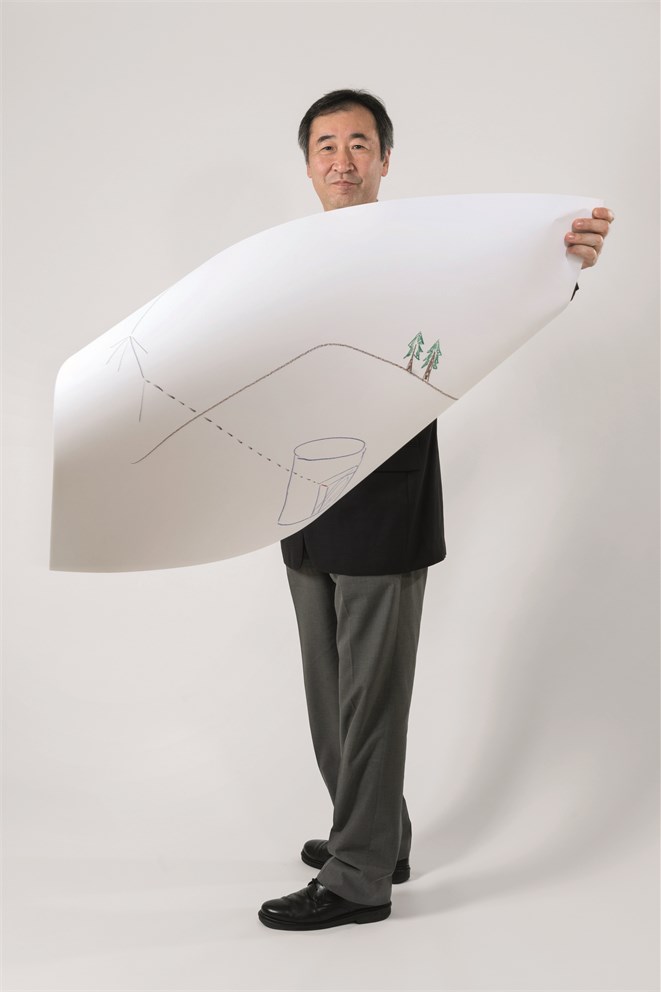 Me: Professor, where do neutrinos come from? The sun?
Kajita: No, outer space!

At least I know where they go from there: To a detector in Japan, located deep into a mountain with two pine trees on top of it… And they have mass, that’s for sure… And I also know that Takaaki Kajita is a scientist who inspires people to want to know more about them.