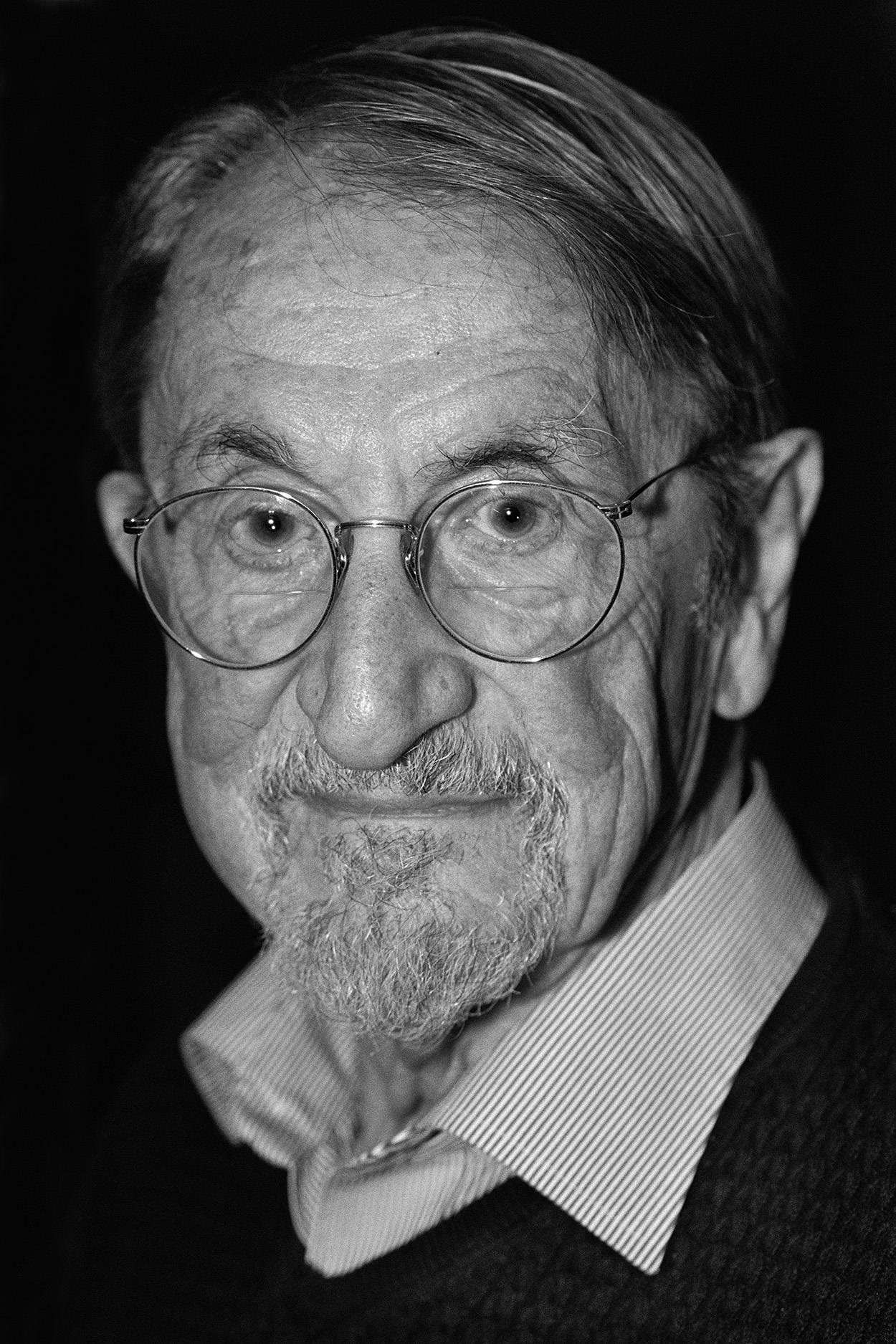 Martin Karplus was born in Vienna, Austria in 1930 and came to the United States as a refugee in October 1938. “This experience”, as Karplus remembers, “played an important role in my view of the world and my approach to science: It contributed to my realization that it was safe to stop working in fields that I felt I understood and to focus on different areas of research by asking questions that would teach me and others something new”.

Early in his career Karplus studied magnetic resonance spectroscopy; of particular interest was his theoretical analysis of nuclear spin-spin coupling constants. He made fundamental contributions to the theory of reactive collisions between small molecules based upon trajectory calculations. He was one of the first researchers to apply many-body perturbation theory to atomic and molecular systems. He has studied quantum mechanical processes in biological molecules, such as the bonding of oxygen to hemoglobin and the photochemistry of visual pigments.

In 1947 Martin entered Harvard, intending to study medicine but soon switching to biology. On the advice of JR Oppenheimer, Karplus progressed to the California Institute of Technology (Caltech), where he joined Max Delbrück’s biology group but then transferred to chemistry, initially under John Kirkwood and then Linus Pauling. He received his BA from Harvard College in 1950 and his PhD from Caltech in 1953. He worked at Oxford University as an NSF postdoctoral fellow from 1953 until 1955, where he gained an interest in the chemical applications of nuclear magnetic resonance. In 1955, he joined the faculty of the University of Illinois where he worked on NMR, eventually publishing his Karplus equation in 1959. He wrote the programme on the university's new ILLIAC computer, which used paper tape technology and boasted a 1,000-word memory.

In 1960 Karplus became professor at Columbia University, and in 1966 at Harvard University. Into his quantum world came Arieh Warshel, a PhD graduate from Israel who, with Michael Levitt, had written programme based on classical theories. Karplus and Warshel, basing their work on an earlier study of Karplus and Honig, began developing a new programme that performed different calculations on different electrons. They focused on retinal, a molecule in the retina of the eye. Karplus already had an interest in retinal because its absorption of light alters the shape of the molecule. This is the first stage of human vision. Warshel eventually reunited with Levitt, upgrading the programme, and in 1976 published the first computerised model of an enzymatic reaction.

In 1979, Karplus was named Theodore William Richards Professor of Chemistry there. He is also Professeur Conventionné at the Université Louis Pasteur where he established a research group. He is a member of the National Academy of Sciences (USA), the American Academy of Arts & Sciences, and a foreign member of the Netherlands Academy of Arts & Sciences and the Royal Society of London. He is a Commander in the French Legion of Honor. He has received honorary degrees from the University of Sherbrooke, the University of Zurich, and Bar-Ilan University, as well as awards for his many contributions to science, including the 2013 Nobel Prize in Chemistry.

His more recent work has been concerned with the development of molecular dynamics and other simulation methods for the elucidation of the properties of proteins and nucleic acids. He is now studying enzymatic reactions, protein folding, and the function of biomolecular motors.

Over the years, Dr. Karplus has conducted research in many areas of theoretical chemistry and biochemistry and has presented his results in over 800 journal articles and book chapters, as well as two books. His primary interest has been to develop and employ theoretical methods for increasing our understanding of chemical and biological problems. His contributions have been instrumental in the transformation of theory from a specialized field to a central part of modern chemistry and more recently of structural biology.

Martin Karplus is also an acclaimed photographer who started out his career in the early 1950s. His images capturing the lifestyles and societies of Europe, Asia, and the Americas are shown in exhibits throughout the world.

Karplus is professor emeritus of Chemistry at Harvard, and director of the Biophysical Chemistry Laboratory, a joint facility between the University of Strasbourg and the French National Centre for Scientific Research. His wife Marci serves as his laboratory administrator. They have a son, and Karplus has two daughters from an earlier marriage.