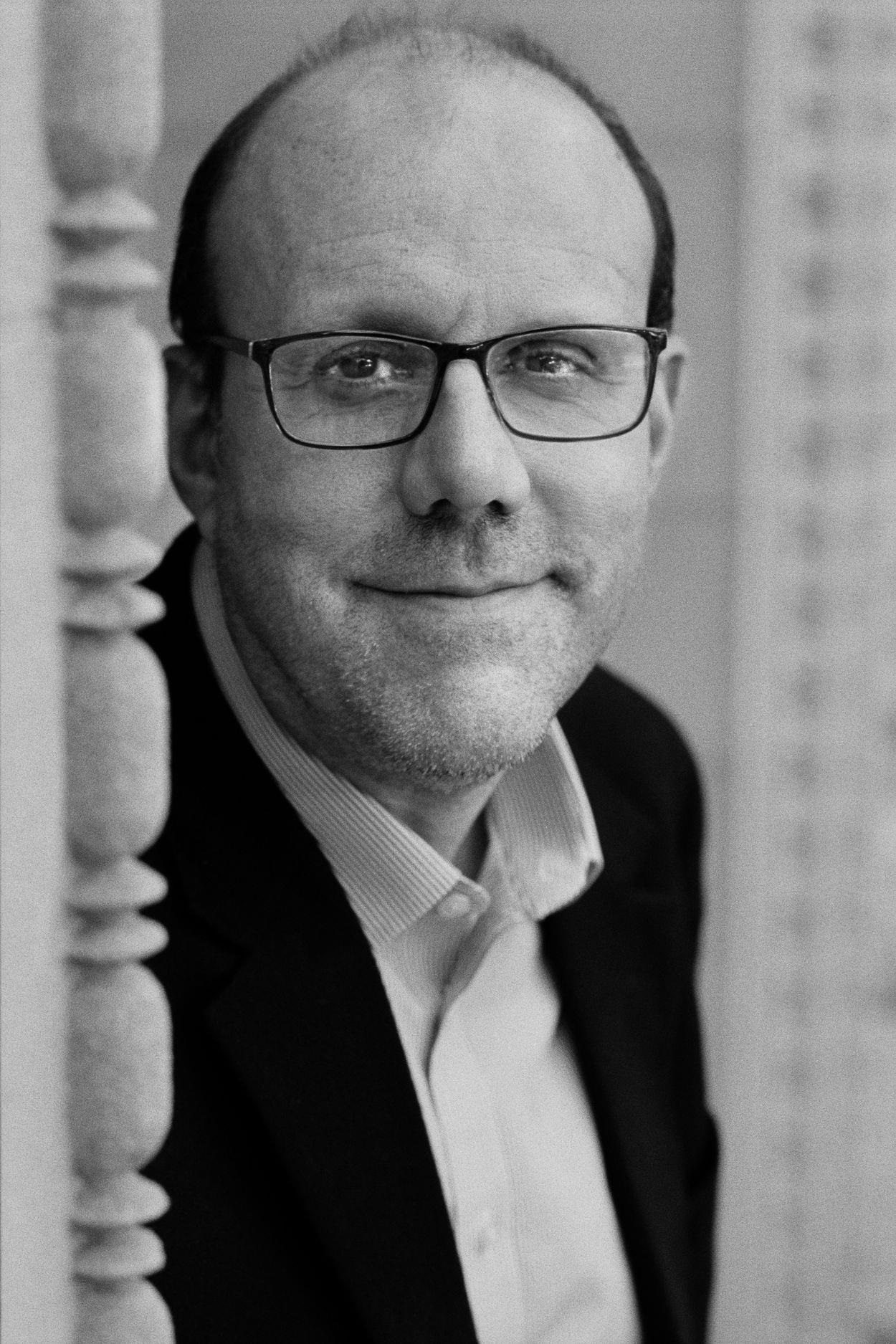 Global poverty, despite recent improvements, remains one of the most important issues facing humanity. In the developing world, more than 700 million people struggle to survive on low incomes, an estimated five million children under five die from preventable diseases, and those that survive often leave school with poor literacy and numeracy skills.

The 2019 Sveriges Riksbank Prize in Economic Sciences was awarded jointly to three people whose work has focused on lifting people out of the poverty trap and improving their quality – and chances – of life. Michael Kremer, working in the 1990s, realised that a blanket approach to child health and education missed nuances that could maximise overall results. He and his colleagues tested a variety of micro-management systems in Kenya that could improve school results. Abhijit Banerjee and his wife Esther Duflo, often working with Kremer, expanded on the rage of the project and its international scope. Their combined methods now form the basis of modern development economics, helping to raise GDP and halve child mortality rates.

Kremer and his team realised that breaking the issue of academic results into smaller questions, such as access to textbooks, deworming children, school meals, and incentives for teachers, and comparing schools on a like-for-like basis, produced clearer, and sometimes surprising results. Interestingly, training teachers to help the poorest students raised the class as a whole. He founded WorldTeach, an organisation that supplies teachers to developing regions worldwide.

Kremer found child mortality also had an effect on living standards as larger populations tend to be more creative and wealthier. Simply sending medical teams to remote villages, tripled the number of children being vaccinated. Adding an incentive in the form of food doubled that number again, making the vaccination programme more economically viable. But he found that even a token fee for the medication was enough to deter many patients. Kremer published his findings in his 2004 book Strong Medicine, co-written with his wife and colleague Rachel Glennerster, who is the Chief Economist at the UK’s Department for International Development. In 2007, five countries and the Bill & Melinda Gates Foundation pledged $1.5bn to develop a vaccine against diseases such as pneumonia and meningitis.
Michael Robert Kremer was born in November 1964 and grew up in Manhattan, Kansas, where he attended the local high school but left before his senior year to enter Harvard, where he gained a BA in Social Studies in 1985 and PhD in Economics in 1992.

After gaining his BA he spent a year teaching in western Kenya, where he contracted malaria, and founded WorldTeach on his return. After his PhD he served as a postdoctoral fellow at Massachusetts Institute of Technology from 1992 to 1993, visiting assistant professor at the University of Chicago, and professor at MIT from 1993-99, when he returned to Harvard as professor. Alongside his main role, he has worked consistently for the Harvard Institute for International Development and National Bureau of Economic Research, was a senior fellow at the Brookings Institute and is the Gates Professor of Developing Societies.