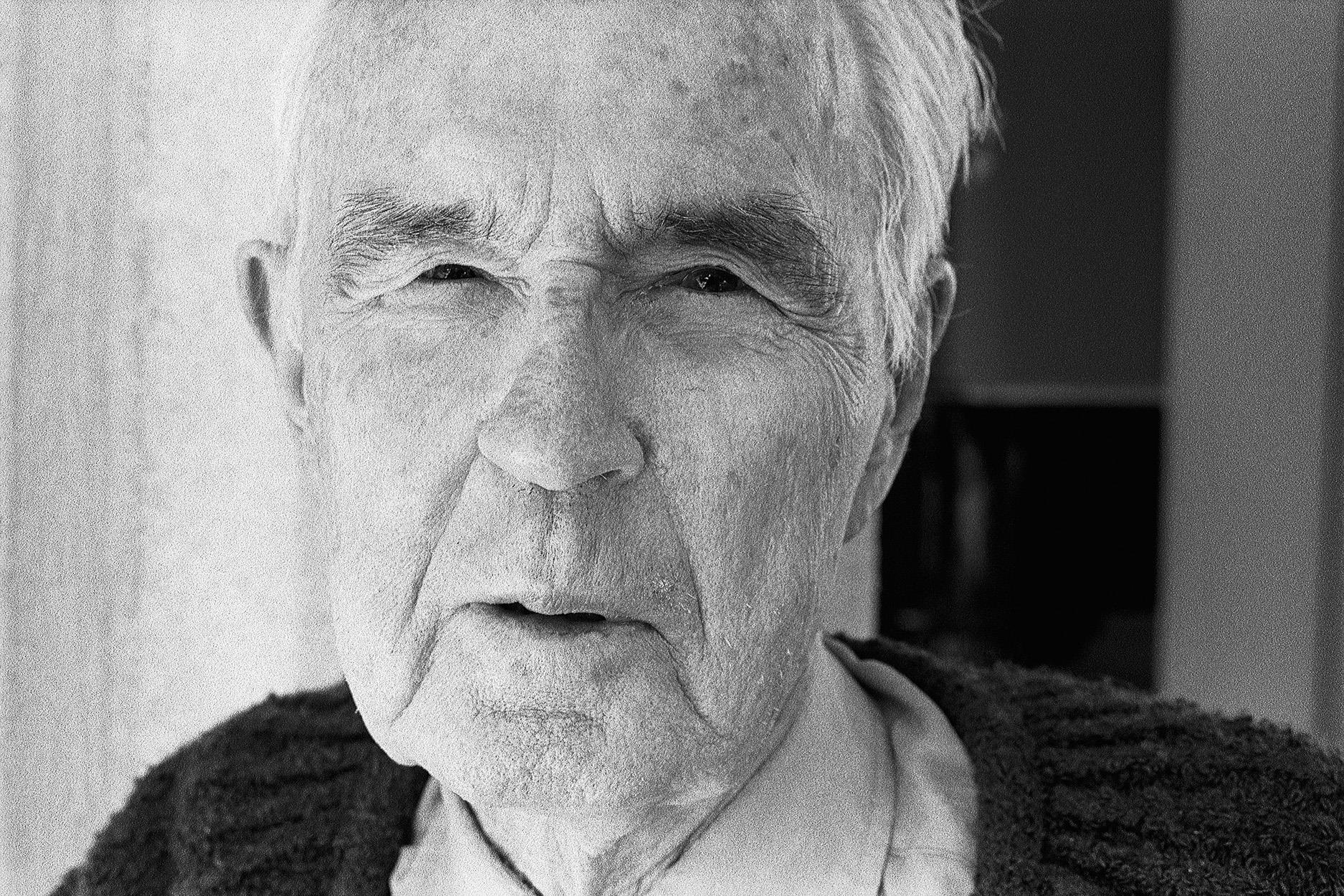 Willis Lamb was an American physicist and corecipient, of the 1955 physics prize for his experimental work that spurred refinements in the quantum theories of electromagnetic phenomena. He shared the award with Polykarp Kusch (Germany/USA, 1911–1993) who worked in the field of mass spectroscopy and molecular beams and performed high precision measurements of the magnetic moment of electrons. Lamb was best known in physics for the Lamb shift. This is a small difference between two energy levels of the hydrogen atom.

Willis Eugene Lamb was born in Los Angeles, California in 1913, the son of a telephone engineer. He attended schools in Oakland and Los Angeles, California, and in 1930 he entered the University of California, Berkeley, to study chemistry. He received his BSc in 1934 and stayed on to gain a PhD in theoretical physics in 1938. For his thesis, on the electromagnetic properties of nuclear systems, he studied under J Robert Oppenheimer. Armed with his PhD, Lamb joined Columbia University, New York, as Instructor in Physics in 1938, rising to professor in 1948. After America entered World War II, from 1943–51 Lamb was also involved with the Columbia Radiation Laboratory where his Nobel work was performed.

Although the quantum mechanics of Paul Dirac had predicted the hyperfine structure of the lines that appear in the spectrum of hydrogen atoms, Lamb applied new methods to measure the lines and in 1947 found their positions to be slightly different from what had been predicted. In 1951 Lamb shifted himself to Stanford University in California as Professor of Physics. There he expanded his work by devising microwave techniques for examining the hyperfine structure of the spectral lines of helium. He remained at Stanford until 1956 but from 1953–54 he also served as Morris Loeb Lecturer at Harvard University. From 1956–62 Lamb worked in England. He was appointed a fellow of New College, Oxford, and Wykeham Professor of Theoretical Physics. He then returned to America as Henry Ford II Professor of Physics at Yale University, Connecticut. In 1974 he became a professor of physics and optical sciences at the University of Arizona, where he remained was professor emeritus since 2003.

Lamb’s research also included the interactions of neutrons and matter, field theories of nuclear structure and theories of beta decay. He was a member of the National Academy of Sciences, and a Fellow of the American Physical Society. In 1953 he received the Rumford Premium of the American Academy of Arts and Sciences. He also received the Research Corporation Award in 1955 and was an honorary DSc at the University of Pennsylvania. In 1939 he married Ursula Schaefer, a student from Germany, who joined the University of Arizona as a professor of history in 1974. After her death Lamb in 1996 married Bruria Kaufmann-Harris, a teacher and researcher at the Institute for Advanced Studies at Princeton, who, as a postdoctoral associate in the 1940s and 50s, worked with Albert Einstein. Shortly before his death, he married Elsie Wattson.
Willis Lamb passed away on 15 May 2008, at the age of 94.