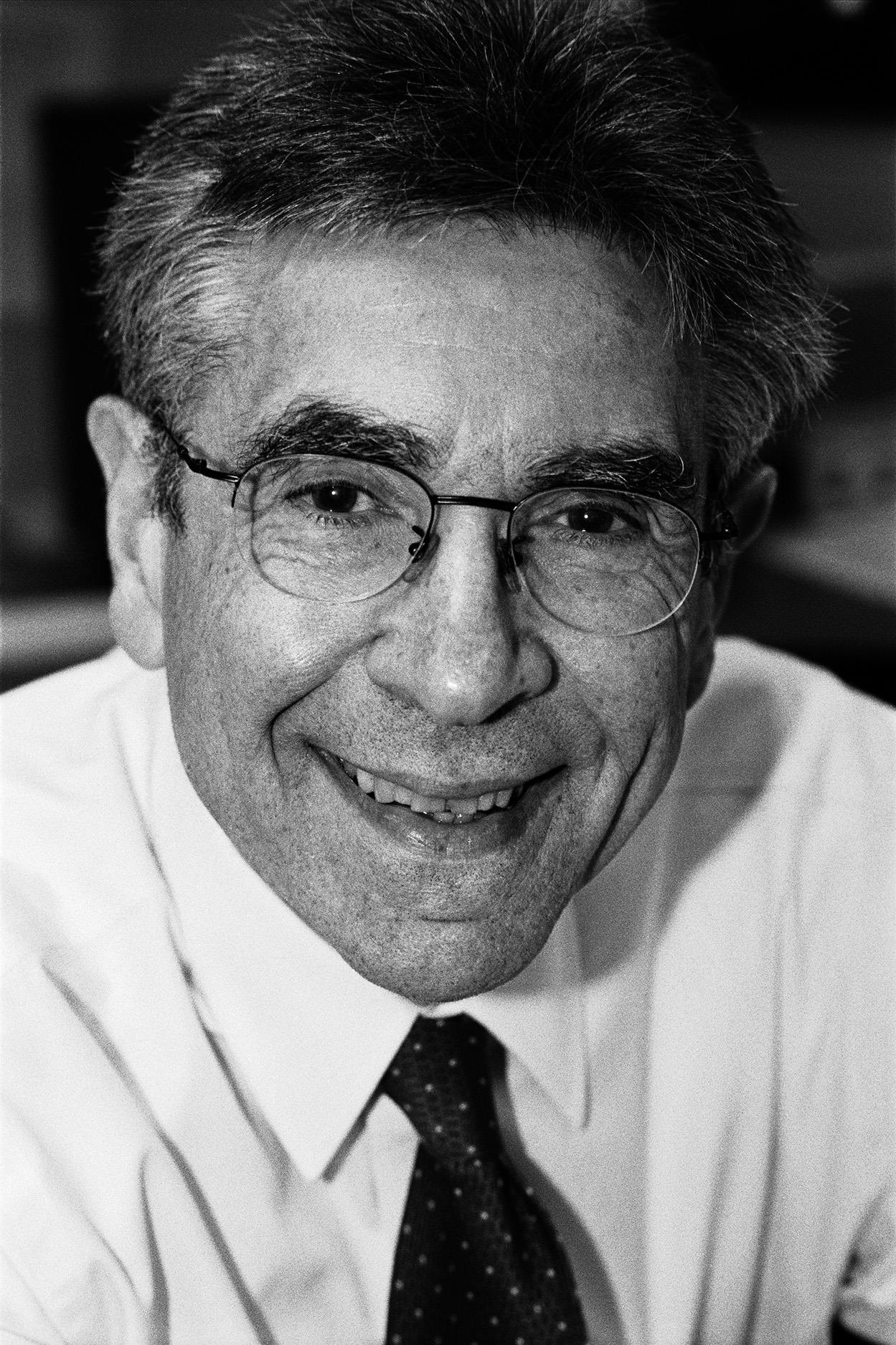 The body is made up of billions of individual cells, performing various tasks, and sensory systems that inform the brain about the world around it. When necessary, the brain can make the body react to outside stimuli, but how are these messages conveyed? Most people know, for example, that in stressful situations, the body releases the stimulant hormone adrenalin, but it is only relatively recently that it has been discovered how adrenalin contacts individual cells. It was long suspected that cell membranes contained receptors capable of detecting hormones, but what these looked like or how they worked was a mystery.

It was not until the late 1960s that American biochemist Robert Lefkowitz made the first breakthrough. By attaching a radioactive isotopes to various hormones he managed to trace their progress through the body to highlight several receptors, including the ß-adrenergic receptor for adrenalin.

His team extracted the receptor from cell membranes and gained understanding of how it works, but it was not until the 1980s that further advances in gene cloning enabled new recruit Brian Kobilka, with whom Lefkowitz shares the award, to isolate the gene coding for the ß-adrenergic receptor from the human genome. The team soon discovered that the receptor was similar to one in the eye that senses light and realised that there is a whole family of these G-protein–coupled receptors, which function similarly for light, flavour, odour, adrenalin, histamine, dopamine, serotonin and others. This discovery has greatly helped the development of medications.

Robert Joseph Lefkowitz was born in the Bronx, New York, in April 1943. Robert attended the Bronx High School of Science (which has produced eight Nobel Laureates) and in 1959 went on to Columbia College, where he first became interested in biochemistry. Thanks to his Bronx scientific background he received his BA in chemistry in 1962, at the age of 19, and progressed to the Columbia University College of Physicians and Surgeons in New York, gaining his MD degree in 1966.

After staying on for an internship and residency at the college, Lefkowitz moved to the National Institutes of Health (NIH) in Bethesda, Maryland, as a clinical and research associate. In the wake of Earl Sutherland’s discovery of cyclic adenosine monophosphate (cAMP) as a cellular messaging system, Lefkowitz was assigned the task of developing a radioligand binding method for hormones to seek possible cellular receptors whose existence, at this time, was only just being considered.

In 1969, he succeeded in developing the binding assay for adrenocorticotropic hormone (ACTH) in plasma membranes. By this stage, however, he had all but given up on a research career and had arranged to revert to clinical service as a Senior Resident at Massachusetts General Hospital in Boston the following year. Within months of taking up the new post, however, Lefkowitz began to realise he missed the laboratory work and joined the team under Dr Edgar Haber, the Chief of Cardiology at MGH and a prominent immunochemist, to begin his quest to prove the existence of ß-adrenergic receptors.

In 1973, he was appointed Associate Professor of Medicine and Assistant Professor of Biochemistry at the Duke University Medical Center in Durham, North Carolina. It was there in 1974 that, aided by postdoc Marc Caron, the team succeeded in their quest. Lefkowitz was promoted to Professor in 1977 and James B Duke Professor of medicine in 1982, also holding professorships in chemistry and biochemistry. He has served as an Investigator of the Howard Hughes Medical Institute since 1976 and was an Established Investigator of the American Heart Association from 1973-6.