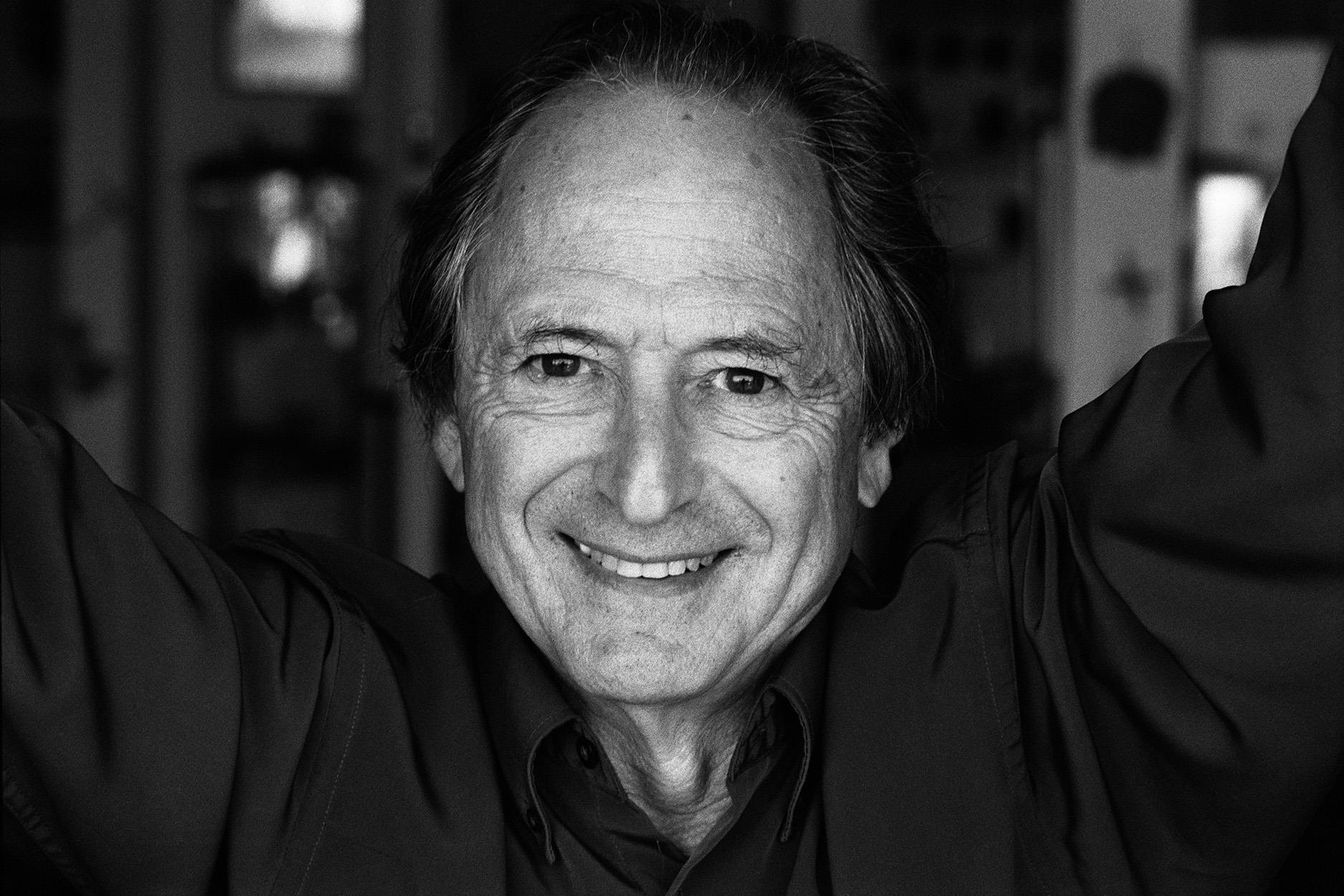 Life is powered by an endless series of chemical reactions as molecules collide, merge, or split, with atoms scattering to bond elsewhere so making new molecules. When reproducing this process in a laboratory, it is understandably important to be able not only to predict the main result of the collision, but also to trace the stray atoms.

It is possible to calculate the results of such collisions. Part of this complex calculation can be performed using classical mechanics but accurately predicting the course of the reactions requires advanced calculations based on quantum mechanics. It was for the development of a computer programme to perform these ‘multiscale’ calculations that Michael Levitt received the 2012 Nobel Prize in Chemistry together with Martin Karplus and Arieh Warshel. Levitt developed the first computer software to conduct simulations of DNA and proteins and worked on simplified representations of protein structures.

Levitt was born in May, 1947, in Pretoria, South Africa and showed an early aptitude for mechanics in a school career he describes as “enjoyable but not particularly challenging”. This, perhaps coupled to his parents separating when he was nine, led to a rare moment of delinquency in 1962, when Michael stayed out playing snooker until 2 am. This prompted his mother to have his final years of school compressed into months and sign him up for Pretoria University at the age of 15. There, he studied Applied Mathematics, which he found easy enough, despite the lectures being in Afrikaans.

After passing his first year exams, Michael was sent to vacation in London with his aunt and uncle, scientists Max Sterne, who created an anthrax vaccine, and Tikvah Alper, the discoverer of the prion, who did her post doc with Lise Meitner. Michael decided to stay, studying A-level maths, applied maths and physics at Acton Technical College. In England, he was also introduced to TV and, through John Kendrew’s documentary series “The Thread of Life”, to the beauty of molecular biology. As a result, he applied to King’s College London, where he gained his BSc in physics in 1967.

While at King’s he also studied computers; however, his main aim was to do a PhD at the Medical Research Council laboratory in Cambridge and, after a determined campaign of attrition, he was accepted in 1968 under one strict condition: Michael had to agree to go to Israel to work under Shneior Lifson at the Weizmann Institute in Rehovot. There he met PhD student Arieh Warshel, with whom he wrote the computer programme that used the consistent Force Field to calculate properties of any molecule.

Returning to Cambridge in September 1968, Levitt started to work at the Laboratory of Molecular Biology under Robert Diamond and used his computer programme to attempt to model tRNA with Francis Crick and Aaron Klug. He gained his PhD in 1971 and divided the next few years between Cambridge and Rehovot, setting out the basis for multiscale models in chemistry.

From 1977-79 Levitt worked, again with Crick, at the Salk Institute in California, before taking up a permanent position at the Weizmann Institute where he was appointed chair of Chemical Physics in 1980. However, he continued regular work stints in the UK, US and Germany, where he served on the Scientific Advisory Committee of the European Molecular Biology Laboratory in Heidelberg. In 1987, he was invited to work at Stanford University in California and has remained there ever since as Professor of Structural Biology. Levitt was elected to the Fellowship of the UK Royal Society in 2000 and to the Membership of the US National Academy of Sciences in 2001.