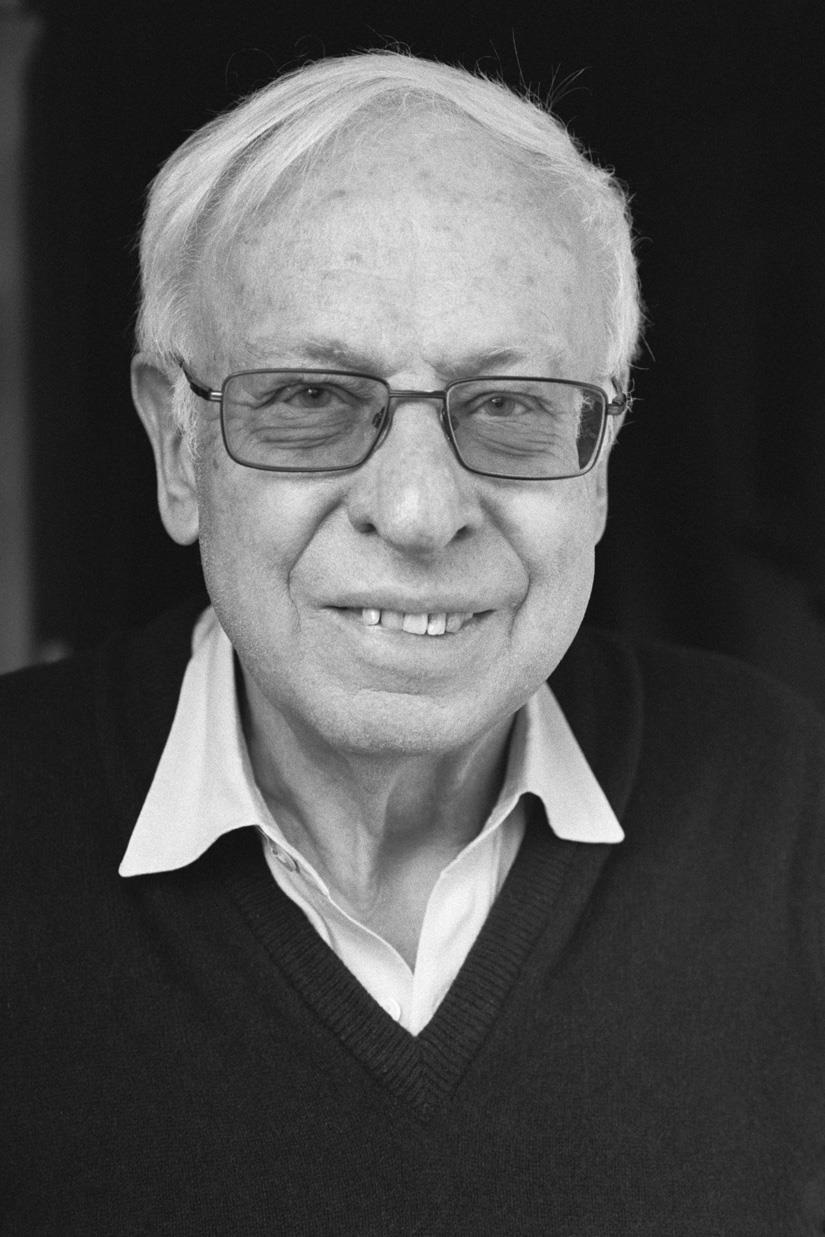 All organisms carry their own personalised repair kit in every cell in their body. This is essential as all living things grow from dividing cells. Each cell contains proteins for growth and DNA molecules as an individual blue print for the body.

It was assumed that DNA was entirely stable but research has shown this is not the case. DNA can be damaged and eroded over time, partly through the constant splitting and recombining during the growth process, and also partly by its environment. This damage can be fatal as it may lead to the development of cancer cells. All is not lost, however, as it seems certain proteins act as repair teams, tidying up errors in the DNA strands or, if this is not possible marking the cell for destruction before the cancer can grow. It is estimated these proteins catch 99.9 percent of these potentially lethal mistakes.

Through biochemical studies in the 1970s, Tomas Lindahl found that DNA strands were subjected to thousands of potentially damaging influences every day. He realized that, while most of these incidents proved harmless, DNA strands failed so frequently that the development of life should be impossible. This frightening thought led him to discover base excision repair, by which certain proteins, DNA repair enzymes, constantly replace damaged parts of DNA. For this he was awarded the 2015 Nobel Prize in chemistry, shared with Paul Modrich and Aziz Sancar for their related work which together has increased our understanding of how cells work, and the causes of cancer and ageing processes.

Lindahl studied at the Karolinska Institute in Stockholm which is the Medical School of Stockholm University. He gained his PhD in 1967 and MD in 1970. It was there that he first demonstrated that DNA was unstable and required constant maintenance. He performed postdoctoral research at Princeton and Rockefeller Universities in the US before returning to Sweden as Professor of Medical Chemistry at the University of Gothenburg in 1978. While there, Lindahl made some of the earliest and most important discoveries into how Epstein Barr virus DNA can cause cancer. At a conference he met virologist Beverly Griffin and returned with her to London where he joined the Imperial Cancer Research Fund, now Cancer Research UK, as a researcher in 1982. The couple remained together until Beverly's death in 2016.

In 1986, Lindahl set up CRUK s Mutagenesis Research Laboratory at Clare Hall in Hertfordshire, saying he wanted to model the working atmosphere on his alma mater in Stockholm. He remained as Director until 2005, and continued his research for a further 4 years during which time he and his team characterised previously unknown DNA repair systems, providing greater understanding of the cells defence mechanisms.

Tomas Lindahl is a member of the Swedish and Norwegian Academies of Science, a Fellow of the UK Academy of Medical Sciences, and the Royal Society who awarded him the Royal Medal in 2007, and the prestigious Copley Medal in 2010. Moreover, Lindahl chairs the Scientific Advisory Board of IFOM, the Italian Research Institute for Molecular Oncology, and regularly visits IFOM in Milan in this context. In 2018, Lindahl was appointed a Foreign Associate of the US National Academy of Sciences.