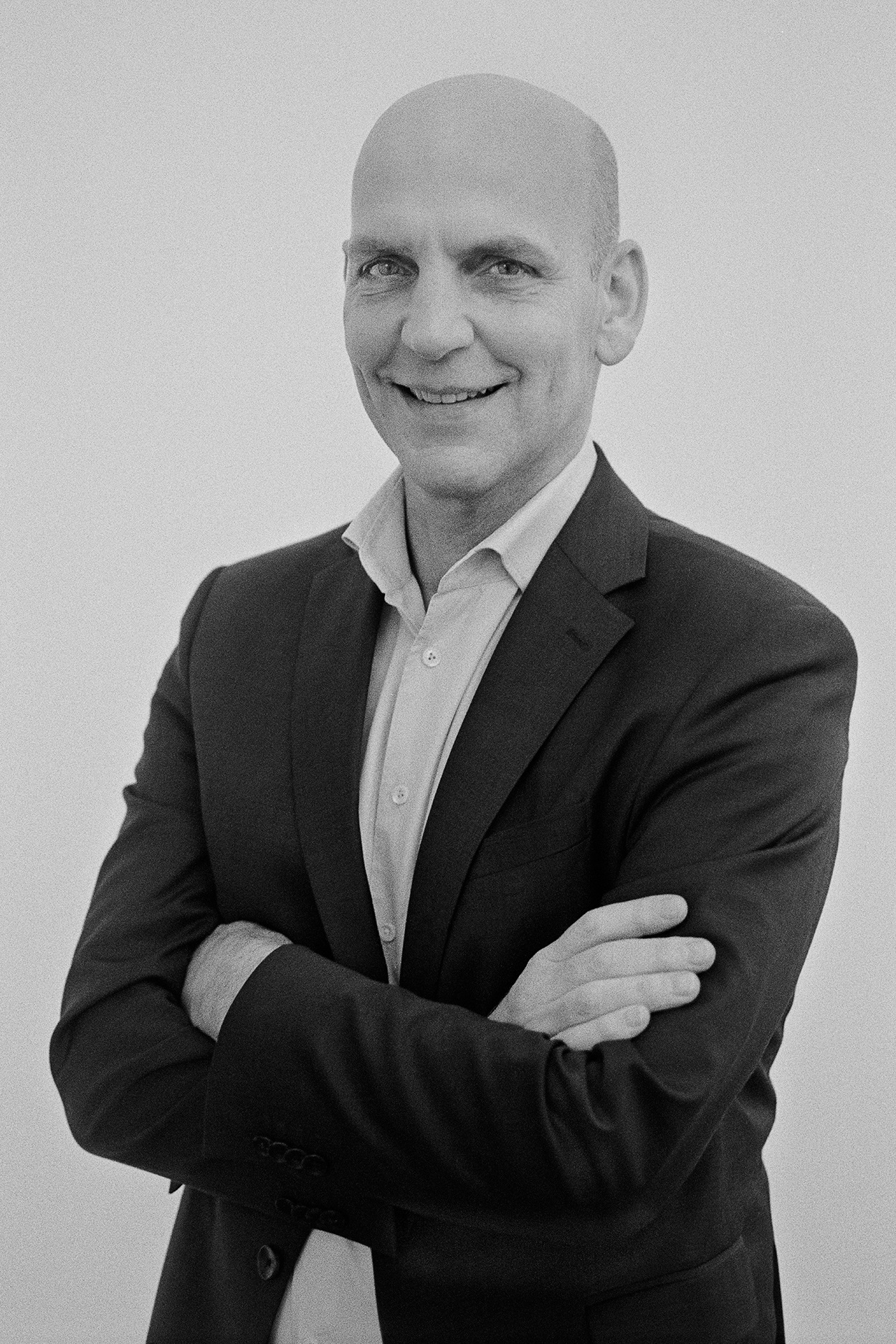 Awarding the 2021 Nobel Prize in Chemistry "for the development of asymmetric organocatalysis" to Benjamin List and David W.C. MacMillan represented the continuation of previous prizes for fundamental research in the field of catalysis. In 1909, Wilhelm Ostwald was awarded the prize for his work on catalysis. Ostwald demonstrated that certain substances – in this case, acids and bases – can speed up chemical reactions without becoming a part of the final product. Shortly afterwards, ammonia synthesis became the first large-scale industrial process using catalysis (Haber-Bosch process). Currently, there is hardly any chemical product that doesn’t require catalysis in its production process. Besides metal compounds, enzymes are another group of catalysts. They perform various reactions in our bodies. Organocatalysts are a third group of catalysts, developed independently by Benjamin List and David MacMillan.

Despite the multitude of benefits of catalysis in industry, the processes are often energy-intensive and produce more types of compounds than needed. Many molecules, including organic substances in living organisms, such as DNA and enzymes, have two structural forms, which are mirror images of each other. They have the same molecular formulae but different characteristics – in pharmaceuticals one of the forms may be beneficial and the other may be toxic. Beginning in the 1960s, the rapid synthesis of just one of the molecular forms established the new field of asymmetric catalysis, a selective tool for catalysis without producing excessive and often hazardous by-products. William Knowles, Ryoji Noyori and Barry Sharpless were awarded the Nobel Prize in Chemistry in 2001 for developing reactions in asymmetric catalysis, giving a new meaning to green chemistry.

In 1999, Benjamin List successfully used the amino acid proline in a rationally designed catalytic reaction. This has opened the door to applying organocatalysts predictably in various transformations. In organocatalysis, the catalysis takes place using small organic molecules instead of metals. The process is simpler, cheaper and much more accessible, not to mention less harmful to the environment. Shortly after List published his research on proline in 2000, David MacMillan published the results of a similar reaction and first used the phrase organocatalysis. The field grew exponentially in the next two decades. List himself published 17 papers in prominent journals in less than 2 years after his first discovery and remains an expert in the field that he brought into existence. Organocatalysis became a game-changer in the synthesis of organic compounds, fine chemicals and natural products, not to mention pharmaceuticals.

Benjamin List was born in Frankfurt, Germany in 1968, into a family with scientific roots; his great-great-grandfather Jacob Volhard was a famous chemist, his great-grandfather Franz Volhard was a nephrologist, and his aunt Christiane Nüsslein-Volhard a developmental biologist and herself a Nobel Laureate in Physiology or Medicine in 1995. List attended the Free University in Berlin, where he obtained a Master’s degree (Diplom) in chemistry. He went on to study for his PhD degree under Professor Johann Mulzer at the University of Frankfurt, working on the synthesis of vitamin B12. After graduating in 1997, List spent four years, first as a research fellow, then as an assistant professor at the Scripps Research Institute in La Jolla, California, where he carried out his fundamental experiments in organocatalysis. He then returned to Germany, where he became a group leader at the Max-Planck-Institut für Kohlenforschung, and one of its directors in 2005. List is married to Dr Sabine List, and they have two sons.