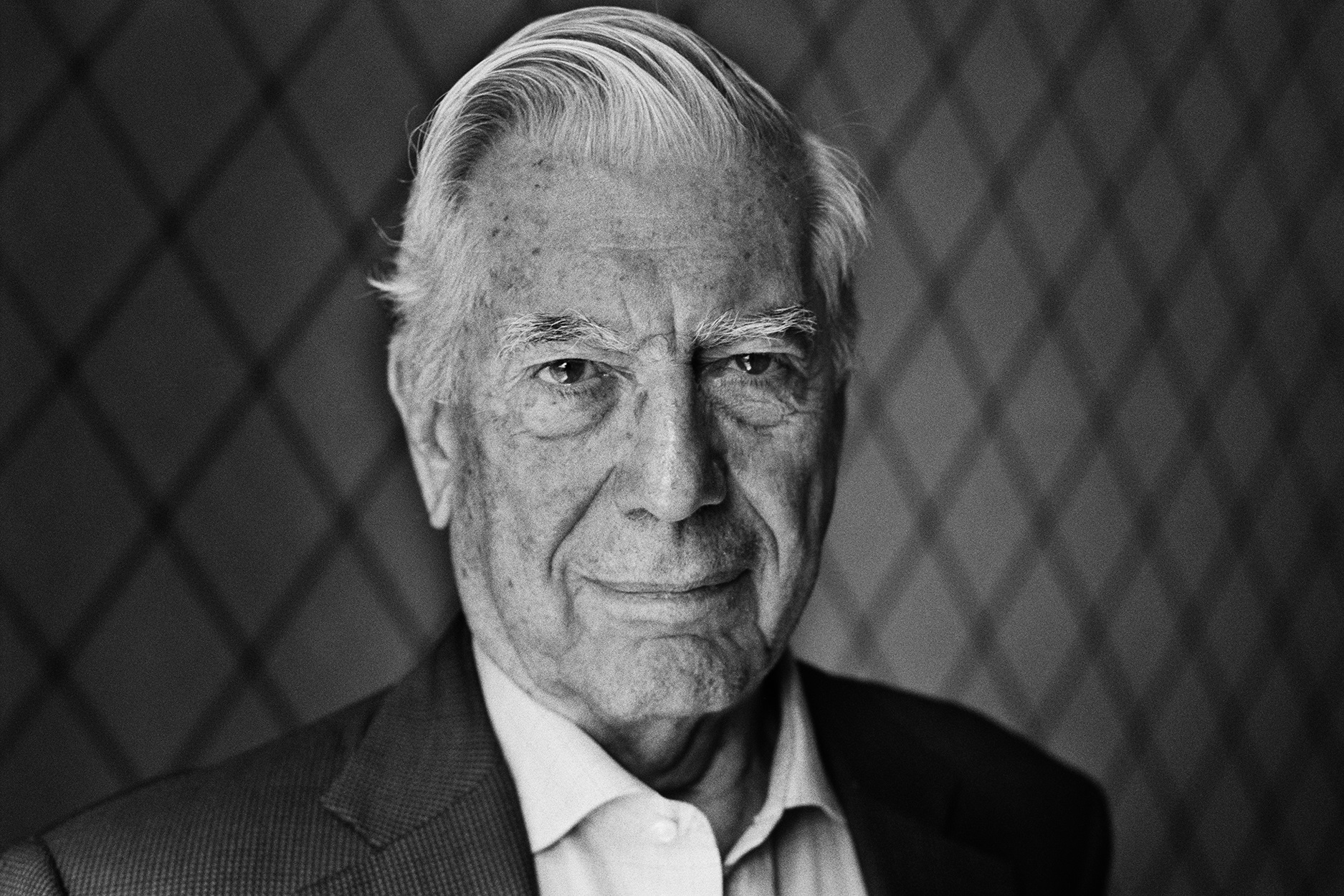 Mario Vargas Llosa was born in Arequipa, and also spent parts of his youth in Cochabamba (Bolivia), Piura in northern Peru and Lima.

He made his debut as a novelist with The Time of the Hero (1962), set in Leoncio Prado military Academy, where he had been a student. The book received an immediate international recognition. His many other works include the novels Conversation in The Cathedral, The Real Life of Alejandro Mayta, Who Killed Palomino Molero?, The Storyteller, Aunt Julia and the Scriptwriter, The Feast of the Goat, The Bad Girl, The Dream of the Celt and the theatre plays La Chunga, Kathie and the Hippopotamus, The Young Lady from Tacna, among others.

He has also published several books of essays. He writes for El País (Piedra de Toque), and the cultural magazine Letras Libres (Extemporáneos) published in Mexico and in Spain. His books have been translated into more than forty languages.

Mario Vargas Llosa has also been an outspoken participant in the world of politics, as a prolific essayist and candidate for elected office.

He has received a long list of prestigious literary awards, including the Leopoldo Alas Prize (1959), the Rómulo Gallegos Prize (1967), the National Critics' Prize (1967), the Critics' Annual Prize for Theatre (1981), the Prince of Asturias Prize (1986), the Miguel de Cervantes Prize (1994) -- the Spanish-speaking world's most distinguished literary honor, the Jerusalem Prize (1995), the Peace Prize of the German Book Trade (1996), the PEN/Nabokov Award (2002), the Nobel Prize (2010) and many Doctor Honoris Causa degrees from the most prestigious universities.

He lives with his wife Patricia between Madrid, Paris and Lima.