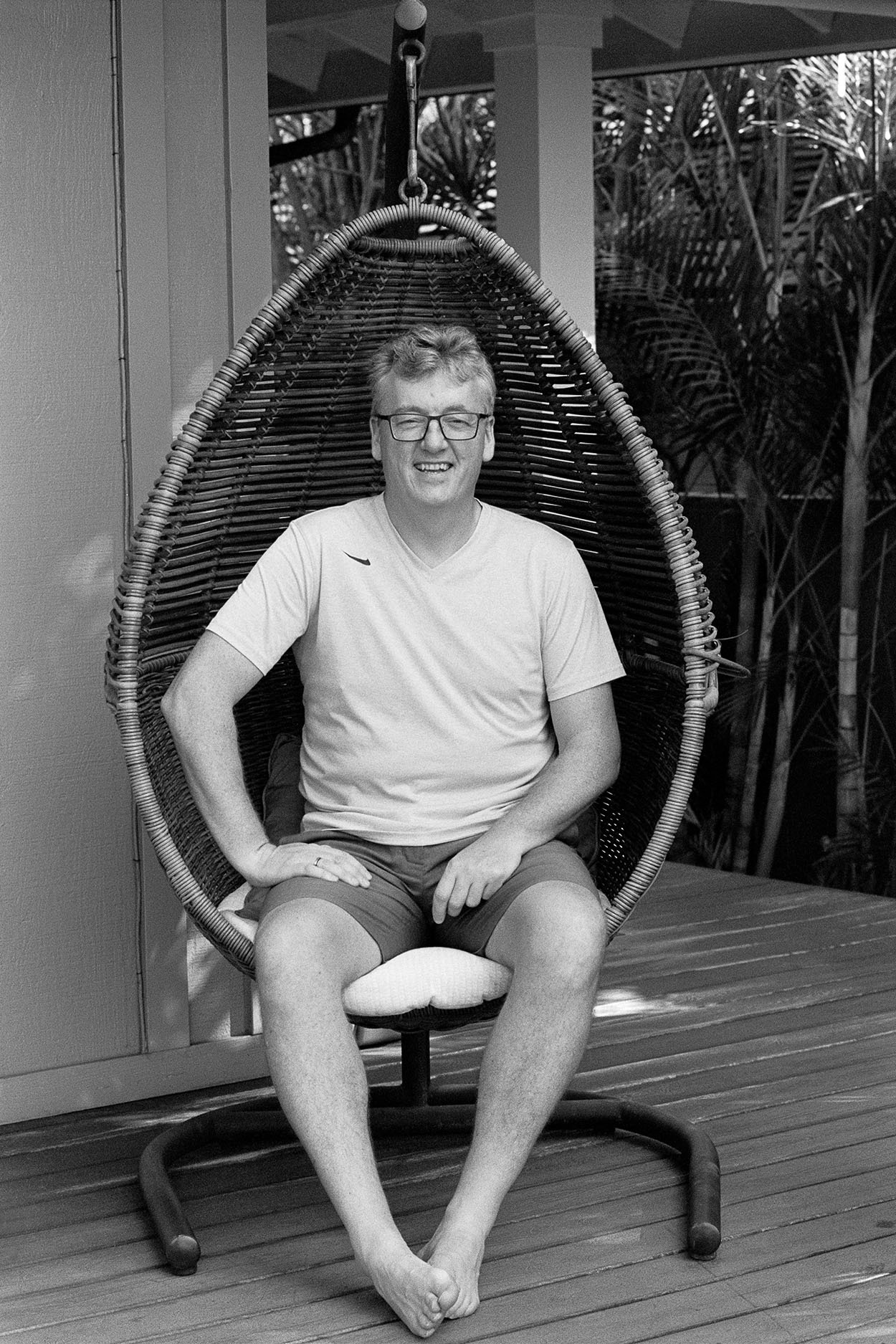 Sir David W.C. MacMillan shares the 2021 Nobel Prize in Chemistry with Benjamin List for the development of asymmetric organocatalysis. The concept of catalysts – molecules that facilitate chemical reactions – derives from research conducted in the 19th century and rapidly caught on in industrial processes. In his Nobel lecture, David MacMillan pointed out a little-known fact: it was catalysis that sustained the 20th century explosion in world population through the industrial production of ammonia from nitrogen for fertilisers. Known as the Haber-Bosch process, its inventors won the Nobel Prize in Chemistry in 1918 (Fritz Haber) and 1931 (Carl Bosch). Today, an estimated 35 percent of global GDP is based on catalysis.

Many molecules, including carbohydrates and hormones, are asymmetric, which means there are two compounds that contain the same numbers of particular atoms, but their structures are mirror-images of each other. Despite their similarities, these enantiomers can have markedly different characteristics. One may smell like spearmint and the other like caraway. In drug development, one may be beneficial and the other toxic, as many tragically experienced with the drug thalidomide, which was prescribed for treatment of nausea in pregnant women in the 1950s and 1960s and caused thousands of birth defects. Around this time, chemists turned to asymmetric catalysis with the view to selectively produce only one of the enantiomers, which would ensure drug safety, but also reduce wasteful by-products, energy and costs in manufacturing.

While MacMillan was working on metals as asymmetric catalysts, he wondered why catalysis focused on metals rather than organic catalysts, which are easily available, less harmful to the environment and recyclable. The question would remain unanswered until MacMillan started his own research group at the University of California, Berkeley, in 1998. He and his students published a paper in the Journal of the American Chemical Society, where reactions were described with five organocatalysts. Surprisingly, a paper on the organocatalytic properties of the amino acid proline was published only several issues earlier in the same journal by another chemist, also in California. The author was Benjamin List. Although List’s paper was published first, MacMillan’s paper gave the soon-to-be popular field a name: asymmetric organocatalysis.

Two decades of research in organocatalysis has not slowed down MacMillan’s optimism on this still high-speed developing branch of chemistry. It has revolutionised how pharmaceuticals are made and holds exciting solutions for more sustainable technologies in the future.

David W.C. MacMillan was born on 16 March 1968 in Bellshill, North Lanarkshire, Scotland. He attended New Stevenston Primary School and Bellshill Academy and he credits his Scottish upbringing and education for his success. MacMillan studied chemistry at the University of Glasgow, graduating in 1991, and moved to the United States for graduate study. After completing his PhD in 1996 under the supervision of Professor Larry Overman at the University of California at Irvine, MacMillan joined Professor Dave Evans’ lab at Harvard University. In 1998, he established his own research group at the University of California, Berkeley, moving to Caltech in 2000. Since 2006, MacMillan is a professor of chemistry at Princeton University. He put his prize money into the May and Billy MacMillan Foundation, established in honour of his parents. The money is intended to provide less privileged students with the opportunity to finance their studies.

He is married to a chemist, Jean MacMillan, and has three daughters.