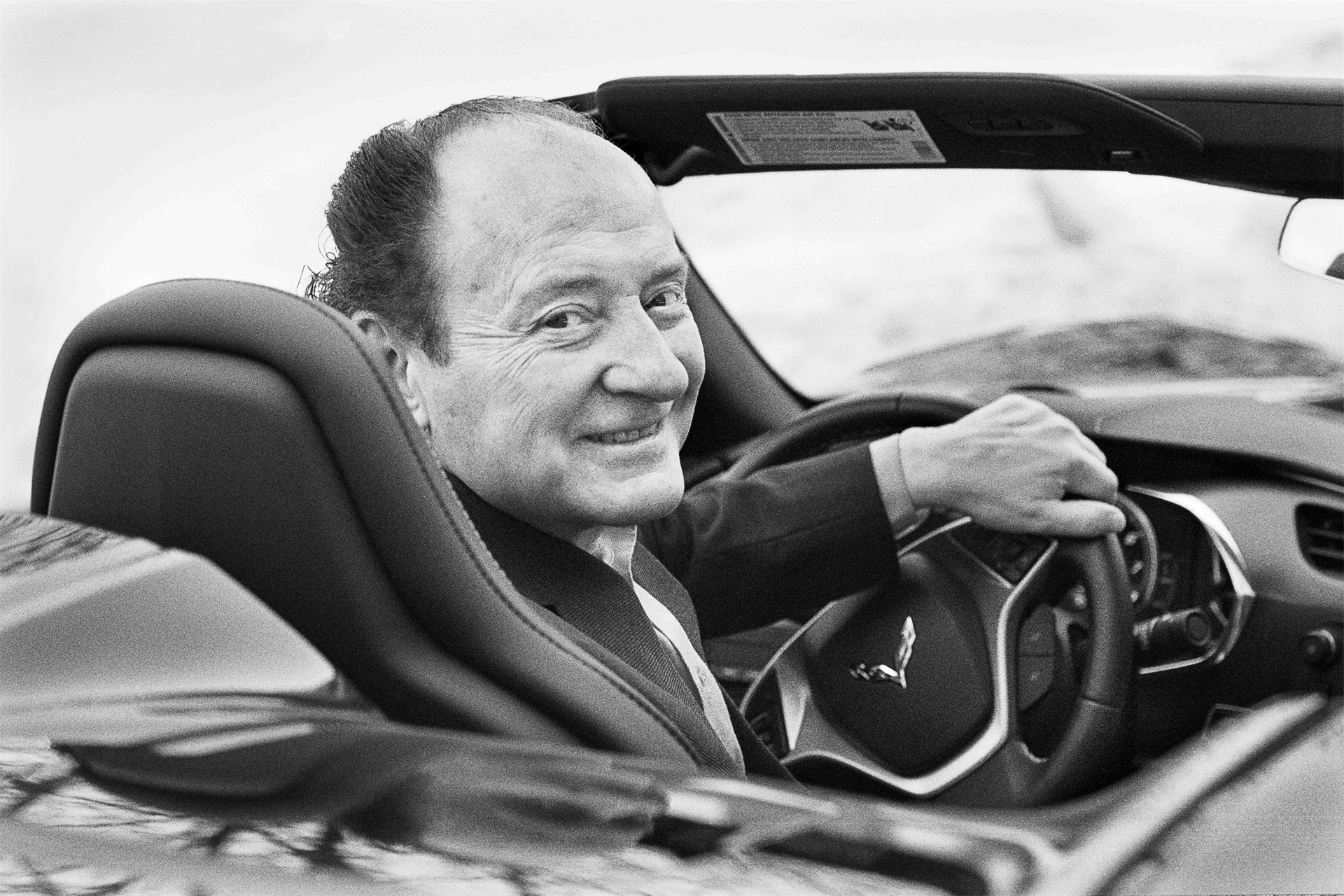 Robert Cox Merton shared the 1997 economics prize with Myron Scholes for devising a new method to determine the value of derivatives. In collaboration with Fischer Black (1938–95), they developed a pioneering formula for the valuation of stock options. The value of an option to buy or sell a share depends on the uncertain development of the share price to the date of maturity. Assigning a risk premium is difficult, in that the correct risk premium depends on the investor’s attitude towards risk. Black, Merton and Scholes simplified matters by showing that it is not necessary to use any risk premium when valuing an option. Instead it is included in the stock price. Banks and investment banks regularly use the laureates’ methodology to value new financial instruments and reduce their own risk.

Merton, the son of sociologist Robert K Merton (who coined the phrase ‘self-fulfilling prophecy’), was born in 1944 in New York and grew up in Hastingson- Hudson, in an extended family with his two sisters, maternal grandmother and up to 25 cats. As a child he was fascinated by finance, and was introduced to the stock market by his father. By the age of 11, he had already started his portfolio with shares in General Motors. At school he enjoyed mathematics and baseball, and was a car fanatic, buying and rebuilding his first automobile at 15 and going on to build and race ‘hot rods’.

He received his BSc in engineering mathematics in 1966 from Columbia University and entered the PhD programme in applied mathematics at Caltech. After gaining his MSc in 1967, however, he transferred to MIT to gain his PhD in economics under Paul Samuelson in 1970, after which he joined the faculty at the MIT Sloan School of Management, where he devised ‘Merton’s portfolio problem’ to help individuals decide how much of their income could be invested, and paved the way for the field of financial engineering, and quantitative finance. Merton is credited with bringing academia to Wall Street, working at Salomon Brothers in the 1980s and later as managing director at JP Morgan.

In 1987 Merton wrote Continuous Time Finance. The following year he left MIT for Harvard Business School in Boston, where he was promptly given the George Fisher Baker professorship and has risen to the highest rank of University Professor. In 1999 he was awarded a lifetime achievement award in mathematical finance and in 2005 the Baker Library at Harvard University opened The Merton Exhibit to honour him. In the light of the pension crisis, in 2006, Merton developed SmartNest, a pension management solution. In 2007 he joined Trinsum Group as Chief Science Officer. In 1966 he married June Rose, a television actress and model. They have three children, but separated in 1996.


This text and the picture of the Nobel Laureate were taken from the book: "NOBELS. Nobel Laureates photographed by Peter Badge"
(WILEY-VCH, 2008).