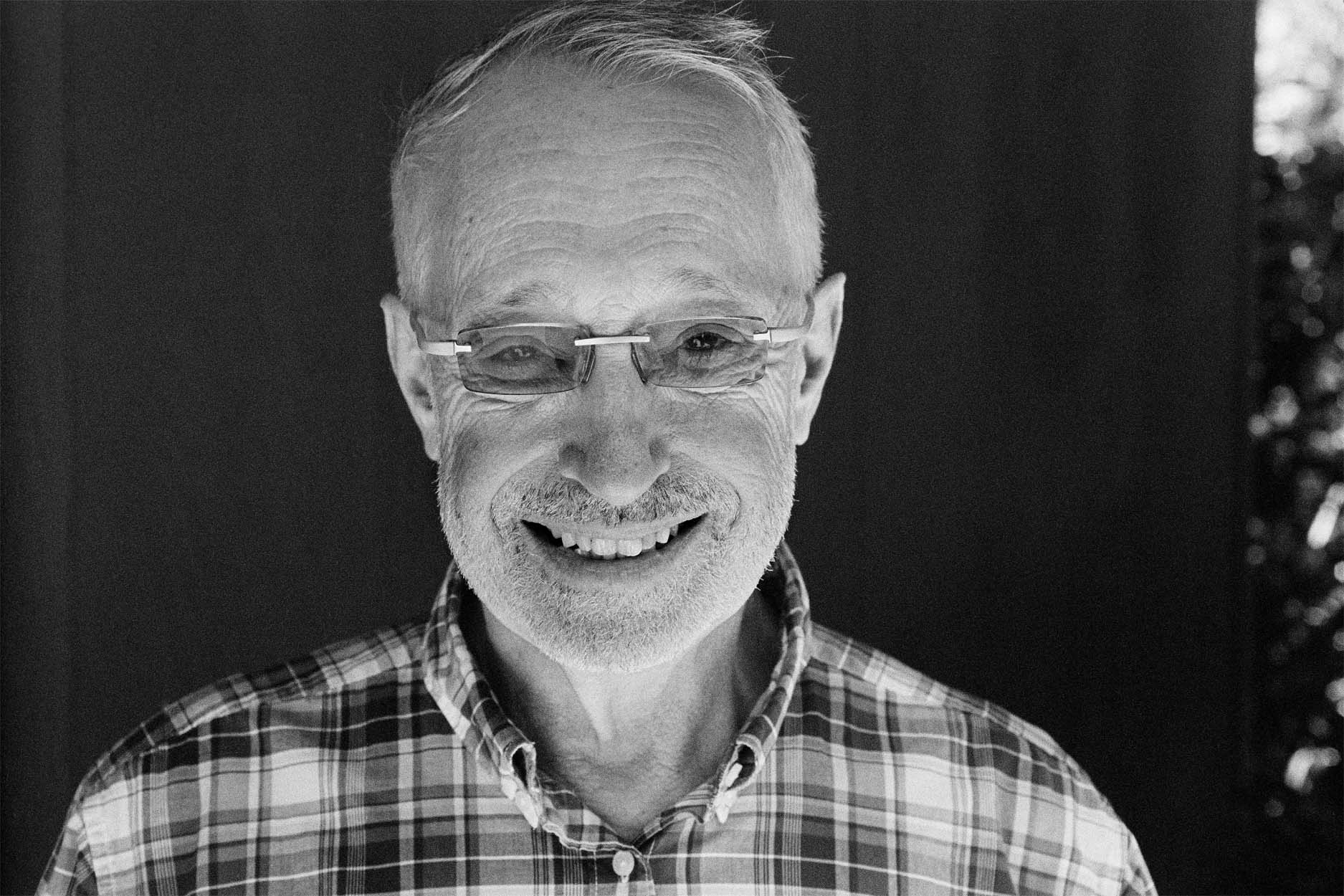 Auctions bring to mind public sales of fine art and antiques. The auctioneer’s hammer falls, and the famous painting is sold to the highest bidder. But auctions are actually much more ubiquitous; they are used to sell shares, oil drilling rights, or advertisements by search engines, to name a few examples. The rules and strategies of auctions are governed by theories, and these apply not only to auctions themselves, but to many transactions of goods and services.

Paul R. Milgrom significantly advanced auction theory and brought forward novel auction designs. In 1982, he co-authored a paper titled, “A Theory of Auctions and Competitive Bidding”, which established an auction model based on a series of theorems. What was notable about this research was that it demonstrated that the rules of auctions matter and that they influence the efficiency and revenue of the auction.

In 1993, Milgrom and his colleague and former PhD supervisor, Professor Robert Wilson, were asked to propose an auction format for selling radio spectrum to telecommunications companies. After years working on research in auction theory, the two academics were faced with a real-world problem. “I certainly had no practical experience and I thought that I had nothing to contribute,” recalled Milgrom in his Nobel lecture. Milgrom and Wilson devised the Simultaneous Multiple Round Auction format, where all the bidders bid on all the items (in this case, telecommunication frequency slots) at the same time, along with rules that minimized gaming opportunities that might spoil the outcome. The proposed auction design was a remarkable achievement and has since been emulated around the world, bringing in billions of dollars worth of radio licenses. Later, Milgrom and his collaborators invented other new auction methods based on theories that they developed. The Broadcast Incentive Auction in the United States purchased combinations of television broadcast rights and converted those to sell mobile broadband licenses.

Paul Robert Milgrom was born in Detroit, Michigan in 1948. He graduated from the University of Michigan with a bachelor’s degree in mathematics in 1970 and for the next five years pursued a career as an actuary. After enrolling in an MBA program at Stanford University, Milgrom was encouraged to switch to a PhD. His PhD supervisor, Robert Wilson, is in fact his co-laureate of their Nobel Prize. Milgrom obtained a Master of Science in statistics in 1978, and his PhD degree the following year. He then became a researcher at the Kellogg School of Management at Northwestern University, and afterwards professor at Yale University. In 1987, Milgrom was appointed Professor of Economics at Stanford University, where he has remained since. Milgrom is married to Eva Meyersson Milgrom and has two children.