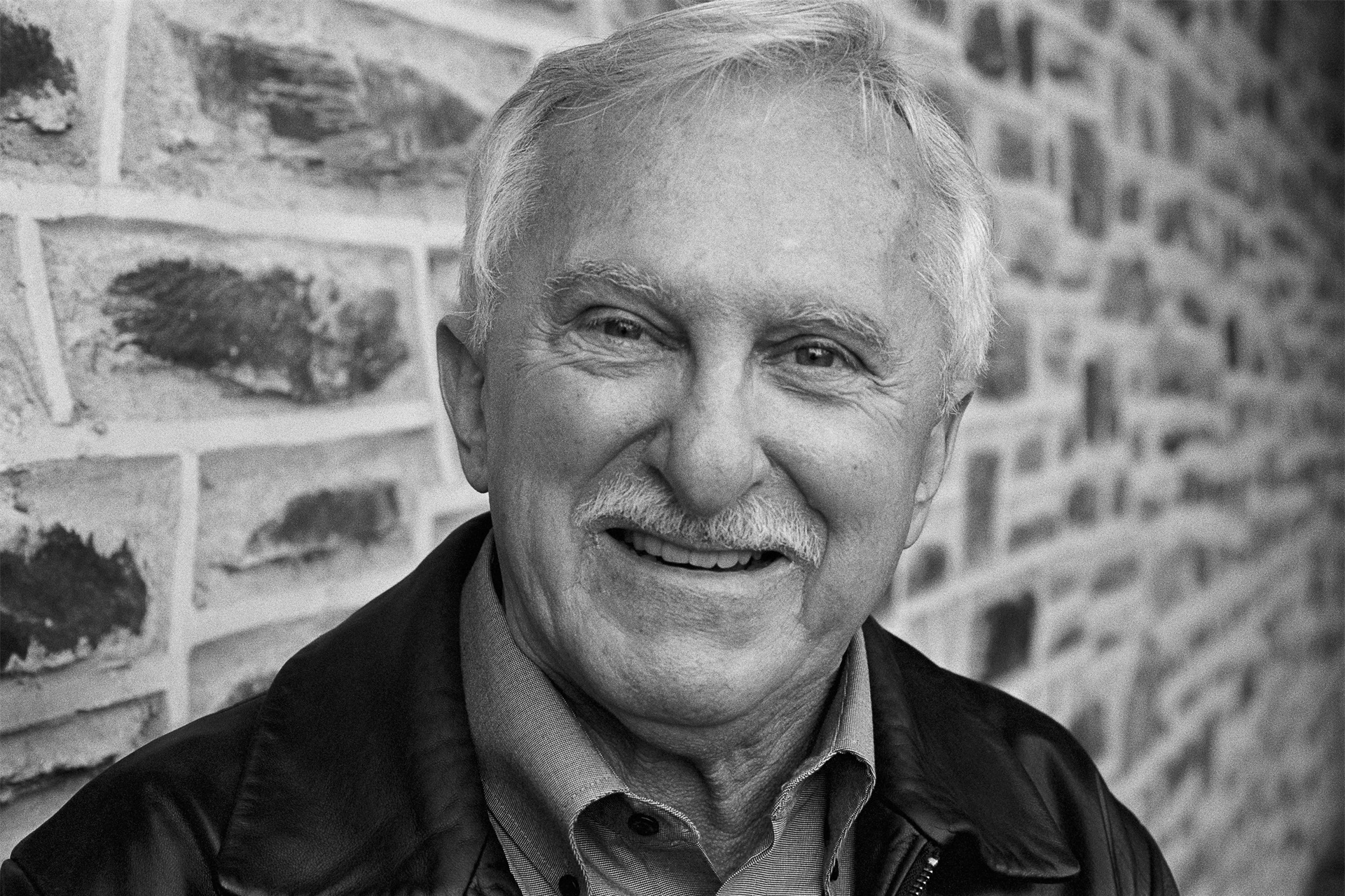 Humans - and, indeed, all living organisms - are incredibly complex systems, with each microscopic cell containing all the building blocks for our life, including proteins to create new cells and our individual blueprint in the form of DNA. DNA, however, is not entirely stable - it can be damaged and decay with age or even through the natural process of cell division and replication. The 2015 Nobel Prize in Chemistry was awarded to Paul Modrich, along with Tomas Lindahl and Aziz Sancar, for their independent work into how cells repair damaged DNA and preserve the genetic information. Their work has not only expanded our knowledge of cell functions and genetics, but also has implications for cancer treatment.

It was Lindahl who demonstrated that DNA is unstable and discovered base excision repair, a molecular process which constantly rebuilds and repairs damaged or decayed DNA. Aziz Sancar mapped nucleotide excision repair, which repairs UV damage to DNA and corrects defects caused by mutagenic substances. Paul Modrich established the nature of mismatch repair, the mechanism by which cells correct errors that occur when DNA is replicated during cell division. Such defects can cause a hereditary variant of colon cancer. Efficient mismatch repair dramatically reduces this risk.

Mismatch repair stabilises the genome by correcting replication errors, blocking recombination between diverged DNA strands, and in higher cells by triggering cell cycle arrest and cell death in response to DNA damage produced by certain anti-cancer drugs. Earlier work by Matthew Meselson on Escherichia coli provided the first evidence for strand-directed mismatch repair. Modrich identified the proteins and enzymes responsible for the reaction, including MutH, MutL, MutS, and MutU proteins, and established the mechanism by which it occurs.

Mismatch repair in humans works in a similar way, using homologs of the MutS and MutL proteins. Genetic defects in human MutS or MutL proteins is the cause of a common form of hereditary colon cancer, as well as a substantial fraction of sporadic cancers. The team also found that inactivation of human Mut proteins renders cancer cells resistant to killing by certain chemotherapeutic drugs. In 1996, Modrich showed how lesions produced by these drugs on the DNA are recognised by the human mismatch repair system, and the team concluded that this is the first step in a chain of events that eventually kills the cancer cells. During the past fifteen years, Modrich’s team established the mechanism by which human mismatch repair occurs, and they continue to study the molecular nature of this pathway and its role in the cellular response to DNA damage.

Paul Modrich was born in 1946 in Raton, New Mexico, his paternal grandparents having immigrated to the US from Croatia. His interest in biology was piqued at an early age by the huge biological diversity around his small town. When he wasn't playing baseball or basketball he would hike into the Rocky Mountains looking for fossils. "Within five miles, the ecology can change dramatically," he says. "It was very thought provoking."

His curiosity for the natural world was encouraged by his mother and his father, who was a biology teacher at the local high school. Indeed Modrich credits his father with setting him on the course to success. After Francis Crick, James Watson and Maurice Wilkins received the 1962 Nobel for the discovery of the DNA double helix, Modrich remembers his father giving him the advice: "You should learn about this DNA stuff."

He studied biology at the Massachusetts Institute of Technology (MIT), where he received a bachelor's degree in 1968. He then went on to Stanford University in California, where he earned his PhD in biochemistry in 1973. At that time it was thought DNA was perfectly stable, but it was at Stanford that Modrich first investigated the ligase enzyme as a calatyst that repairs breaks in the DNA of E. coli. In the late 1970s, Modrich began his work on mismatch repair in E. coli.

Professor Modrich is married to fellow Duke biochemist Vickers Burdett, and has two adult children from a previous marriage.