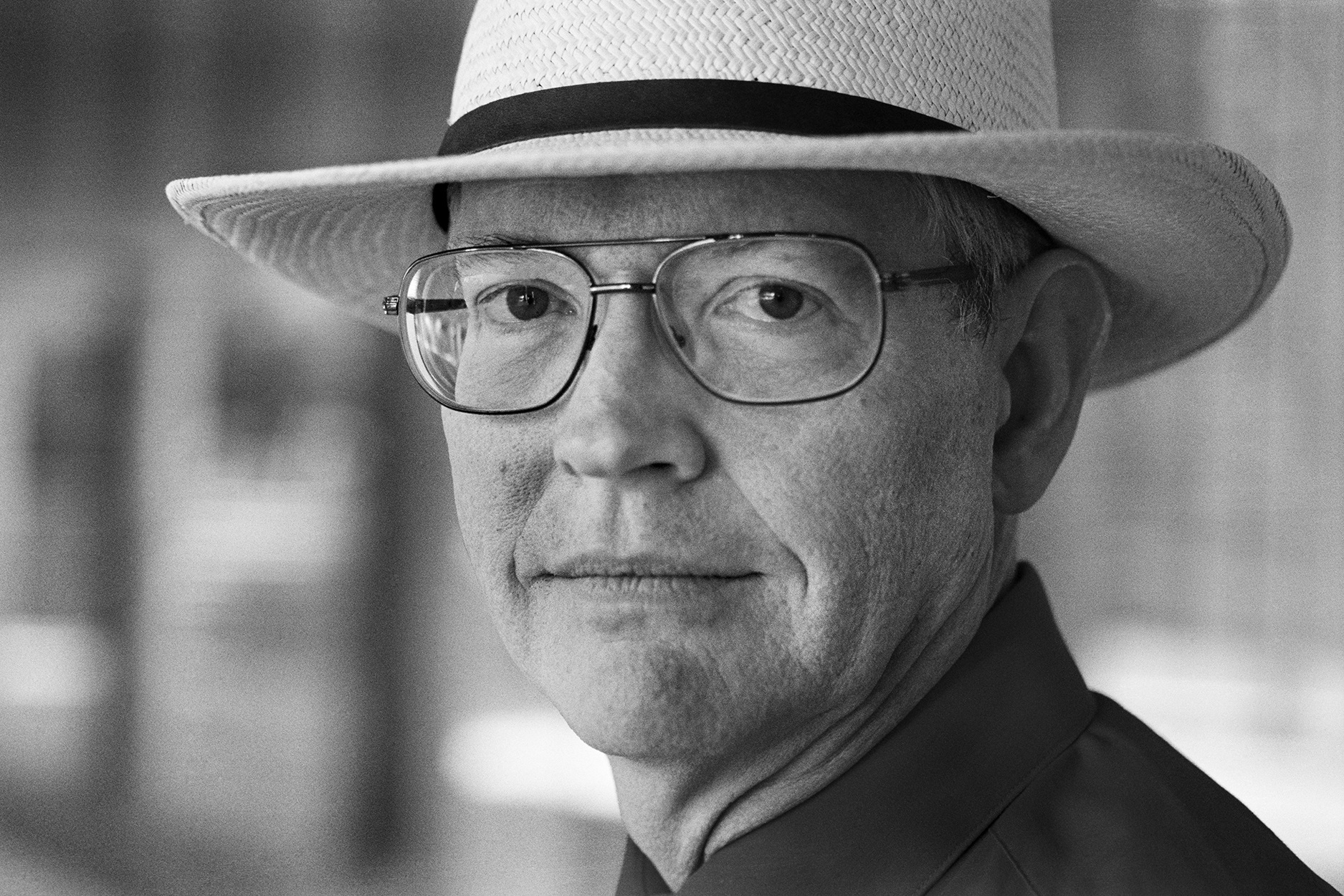 Since 1873, it was thought that optical microscopes had a natural limit. German microscopist Ernst Abbe calculated that, as they rely on light to work, no microscope could discern individual objects less than 200 nanometres apart, equivalent to half a visible light wavelength.

Electron microscopes, using electrons instead of light waves, can map objects nanometre by nanometre, but cannot be used on living tissue. The 2014 Nobel Prize in Chemistry was therefore awarded to three men who found a way to work around Abbe’s limit, using molecules and their fluorescence. In Germany, Stefan Hell used lasers to stimulate fluorescent molecules in tiny regions to build up compound images. In the US, Eric Betzig came up with similar ideas based on single-molecule microscopy, which was first demonstrated by William E. Moerner in the late 1980s. The scheme involves turning the fluorescence of individual molecules on and off. Scientists observe the same area several times, allowing just a few molecules to glow each time. Merging the positions of these molecules produces a ‘super-image’ resolved at the nanolevel. Betzig demonstrated a working microscope in 2006, but it was Moerner who was the first to isolate an individual molecule with light for spectroscopic analysis many years before.

William Esco (known as W.E.) Moerner was born in June 1953, in California, and grew up in San Antonio, Texas. He gained degrees in physics, electrical engineering and mathematics at Washington University in St Louis, finally graduating in 1975 and moving to Cornell University, New York, for his MSc (1978) and PhD (1982) in physics.

Moerner worked at IBM’s research centre in San Jose, California, rising to project leader from 1989-95. It was there, in 1989, that he became the first person to measure the light absorption of a single molecule. Previously, scientists had to take an ‘average’ impression of vast numbers of molecules in a sample but Moerner performed absorption spectroscopy on a low concentration of pentacene hydrocarbon molecules in an organic crystal and chilled to near absolute zero, which enabled them to use a finely-tuned laser to pick out individual molecules. Observing individuals showed that many “march to different drummers,” and quickly the ability to optically switch a single molecule was demonstrated.

In 1995, Moerner became the Distinguished Chair in Physical Chemistry at the University of California in San Diego. There he met Roger Tsien, who in 1997 was working on his own Nobel-winning project, the isolation of green fluorescent protein (GFP) from a jellyfish. It could also be linked to other proteins to reveal their position within a cell. By dispersing these proteins in a gel solution, he was able to detect their individual glow with an optical microscope. Surprisingly, Moerner found that the GFP proteins could be turned on and off like a light by stimulating them with certain wavelengths of light, and even that singles blink on and off like fireflies under certain conditions. These critical properties were used later by Betzig’s microscope and by others, a wonderful illustration that scientific exploration can uncover surprises which may open up new applications. In 1998 Moerner moved to Stanford University, California, where he continues his pursuits as Harry S. Mosher Chair in physical chemistry and applied physics with single molecules. He lives with his wife Sharon, with whom he has one son.