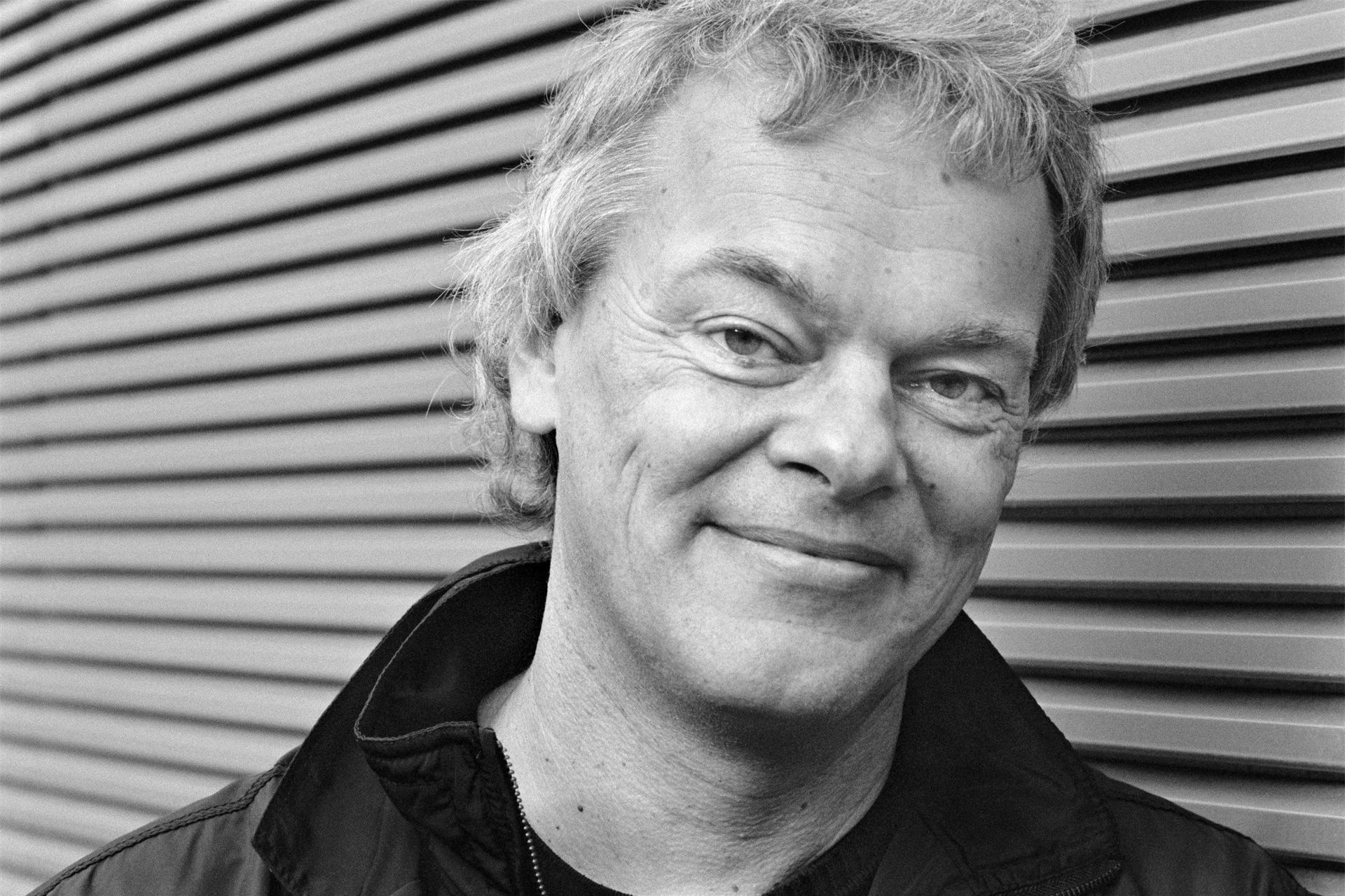 Edvard Moser shared half of the Nobel Prize in Physiology or Medicine with May-Britt Moser; the other half was awarded to John O’Keefe.

Edvard Moser was born in Ålesund, Norway in 1962. After high school, he attended the University of Oslo, initially studying mathematics, statistics and programming, then psychology (1985-90) and neu-robiology under Per Andersen, gaining his PhD in neurophysiology 1995.

After graduating with PhDs from the University of Oslo, both Edvard and May-Britt Moser carried out post-doctoral work first in Scotland and then at University College London, where they worked with John O’Keefe, an American-born scientist, who, in 1971, used electrodes im-planted in rats’ brains to trace their brain function. He noticed certain nerves in the hippocampus firing as the rat explored its surroundings and determined that these ‘place cells’ were taking notes to help it recognise and ‘map’ its environment. O’Keefe taught the couple his techniques for implanting electrodes, and the following year, the Mosers set up their own laboratory at the Norwegian University of Science and Technology in Trondheim. Their aim was to further pinpoint the location of ‘place cells’ within the brain but, instead, they found these synapses were triggered by messages from the entorhinal cortex, at the base of the rat’s brain. By mapping the rats’ location when these neurons fired the Mosers noticed a pattern form-ing as the dots on their chart coalesced into clusters which created a regular hexagonal pattern of blobs. This pattern, regularly seen in nature, allows the rat’s brain to form a triangular grid of reference points to properly map an area.

Returning to Norway in 1996 the couple set up their laboratory at the Norwegian University of Science and Technology in Trondheim. The Mosers’ ongoing experiments found additional layers to the way these ‘grid cells’ work, even in the dark. So-called ‘border cells’ were found to transmit signals about an environment’s edges and boundaries, while ‘speed cells’, as the name suggests, expressed information about the animal’s instantaneous running speed. Subsequent research showed all these functions working col-lectively to aid orientation and navigation. Their work not only helps scientists to understand how the brain functions but could also help research into memory problems such as Alzheimer’s disease.

In 2007, the Mosers were awarded funding from the Kavli Foundation to establish the Kavli Institute for Systems Neuroscience at Trondheim. Edvard currently serves as Founding Director of the Kavli In-stitute, as well as Founding Co-Director of the Centre for Neural Computation and Professor of Neuro-science at Trondheim, and is a visiting researcher at the Max Planck Institute for Neurobiology near Munich in Germany. He has received several international awards, including the Louisa Gross Horwitz Prize (with May-Britt and John O’Keefe) and several others with May-Britt.