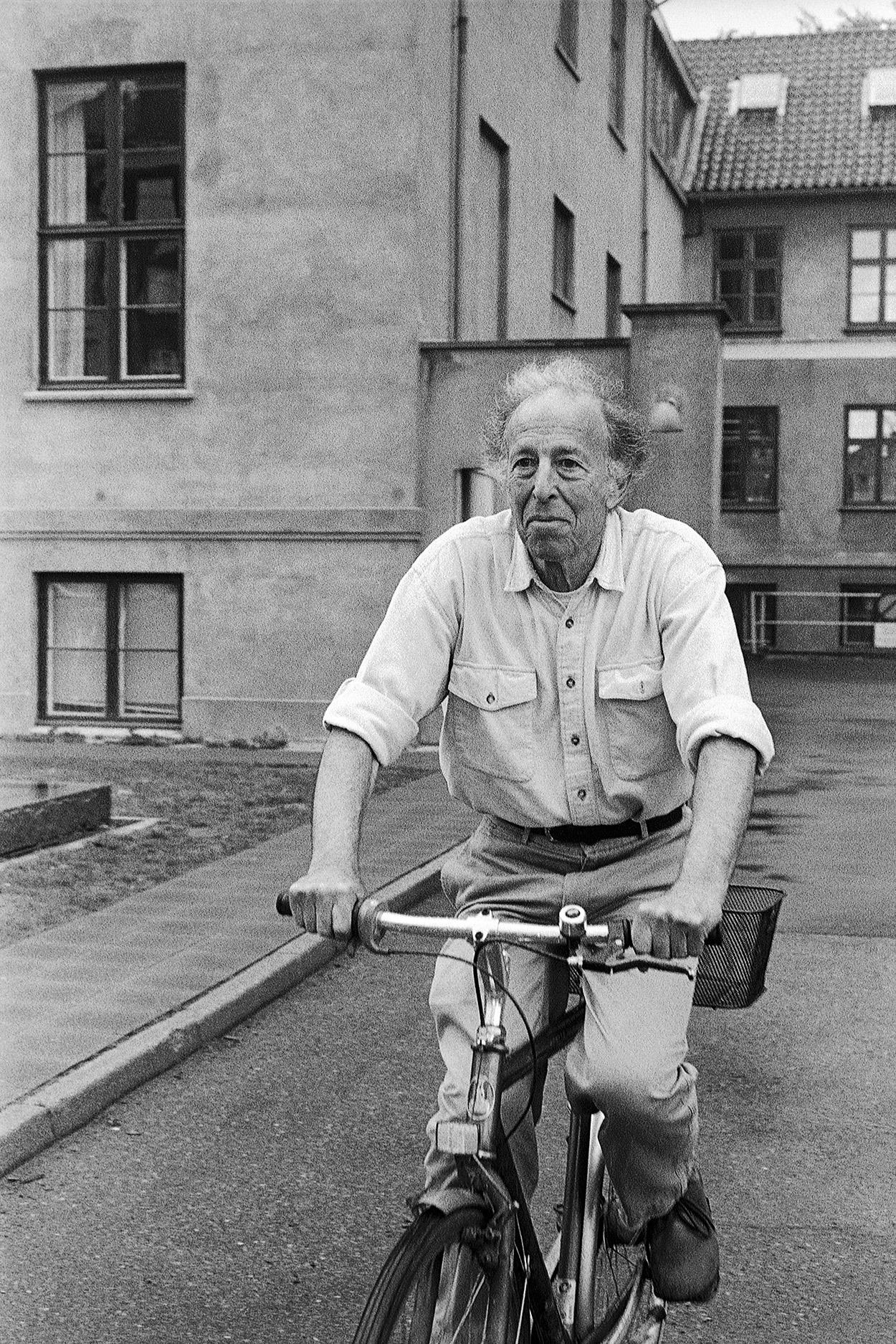 Despite working out how to split the atom – to dramatic and deadly effect – in the mid 1940s, man only had a vague idea of what exactly went on inside the atomic nucleus, and most of that was conjecture. By the end of the 1940s, a detailed picture of the structure of the atomic nucleus was emerging and it was becoming possible to assess its properties, debunking some earlier theories. Ben Roy Mottelson shared the 1975 physics prize with Aage Bohr of Denmark and James Rainwater (1917–86) of the USA for their contributions to this deeper understanding. In certain nuclei marked aberrations from spherical symmetry in charge patterns were observed. It was suggested that this might indicate that certain nuclei are not spherical but ellipsoid. The solution was first presented by James Rainwater of Columbia University, New York, in 1950. He observed the interplay between the greater proportion of the nucleons, which form an inner nucleus, and the outer, the valence nucleons, and he points out that the valence nucleons can influence the shape of the inner nucleus.

Aage Bohr, son of Niels Bohr, had been thinking along the same lines and, in a paper about a month after Rainwater’s, he formulated the problem in a more general way. A year later Bohr refined his theories and was joined in Copenhagen by Mottelson. Their important comparison with experimental data was done in three works, and published in 1952–53. They found that the position of energy levels in certain nuclei could be explained by the assumption that they form a rotation spectrum. Bohr and Mottelson also found, with David Pines, that nuclear matter has properties similar to superconductors.

Mottelson was born in Chicago, Illinois, in 1926, and attended Lyons Township High School in LaGrange, Illinois. Graduating during WWII, he joined the US Navy who sent him to Purdue University for officers training. There he received a BSc in 1947 and went on to Harvard to study nuclar physics under Julian Schwinger, gaining his PhD in 1950. That year he received a Sheldon Traveling Fellowship from Harvard, and headed for the Institute for Theoretical Physics in Copenhagen (now Niels Bohr Institute) in Denmark, where he stayed, first with a fellowship from the US Atomic Energy Commission and then gaining a research position in the CERN (European Organisation for Nuclear Research) theoretical study group in Copenhagen.

In 1957 he joined the new Nordic Institute for Theoretical Atomic Physics (Nordita) in Copenhagen as professor where, apart from visiting professorships, he remained until his retirement. He is now Professor Emeritus at Nordita. He became a Danish citizen in 1971, and continued his association with Bohr. Mottelson married Nancy Reno in 1948 who died in 1975 and has three children. In 1983 he married Britta Siegumfeldt.