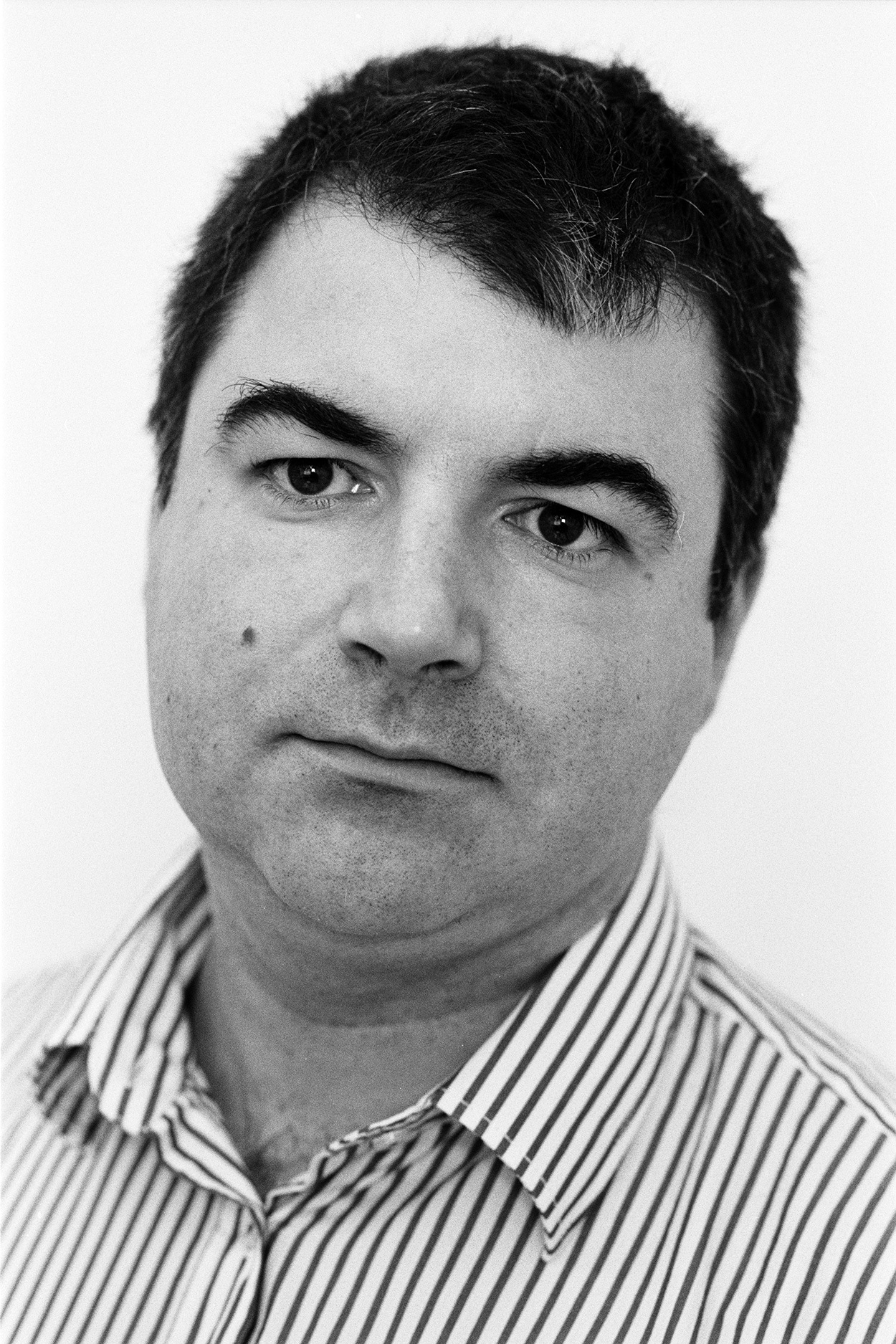 It may sound like the stuff of science fiction, but Konstantin Novoselov and Andre Geim effectively discovered a new material while playing with sticky tape. The material in question, graphene, is a layer of carbon just one atom thick, flexible, almost transparent, water-permeable but gas-proof, highly conductive of electricity and heat, and about 100 times stronger than steel.

The notion of a two-dimensional form, graphene, was first considered by Canadian Philip Wallace in 1947. It has even been created by fluke and its hexagonal mesh atomic structure was first observed under an electron microscope in 1962. However, attempts to manufacture it never got closer than 10 atoms thick until Novoselov and Geim succeeded in 2004 and mapped its properties.

The pair had been experimenting with graphite (the ‘lead’ in a pencil) at the University of Manchester, England, to see if it could be used as a transistor in computers but were having little success. A colleague, Oleg Shkliarevskii inspired Novoselov with his use of Scotch tape to clean samples: “Using Scotch tape (with residual flakes on it) taken literally from the dustbin, it took me less than an hour to produce a device which demonstrated some field effect. Within a few months we had our first graphene device.”

The duo managed to lift a flake of graphene and transfer it to a silicon wafer, the material used in microprocessors. After this they could explore graphene’s electrical properties, including a quantum phenomenon in which electrons start to behave oddly, as if massless. For their groundbreaking research, Novoselov and Geim were awarded the Nobel Prize in Physics in 2010.

With investment from the EU, bringing together 150 organisations, further studies have brought graphene production up to commercial levels, with uses from electronics to biomedical use. The material has been used to create supercapacitors that could revolutionise the electric car industry. Also, graphene transistors are predicted to be far faster than today’s silicon transistors, leading to more efficient computers.

Konstantin Sergeevich Novoselov was born in 1974 in Nizhny Tagil, Russia. He gained an early knowledge of engineering from his father and was encouraged by his teachers to take distance learning courses at the Moscow Institute of Physics and Technology (Phystech), where he went on to study full time in 1991, with a placement at Chernogolovka’s Institute of Microelectronics Technology.

While studying for his PhD, Novoselov was offered a placement with Russian physicist Andre Geim in Jan Kees Maan’s laboratory in Nijmegen in the Netherlands. He moved there in August 1999 and later followed Geim to Manchester in 2001.

Novoselov is an active scientist, who runs laboratories both in The University of Manchester and at the National University of Singapore. Novoselov was the first director of the National Graphene Institute and sits on the various advisory committees. He is a Fellow of the Royal Society and among his many awards he has been knighted in the UK and the Netherlands. He is married and has two daughters. He practices in Chinese traditional drawing, combining it with new technologies as graphene inks. Under his artistic name “Kostya Novoselov” he has been involved in several projects on modern art including an exhibition in the State Hermitage Museum in St. Petersburg.