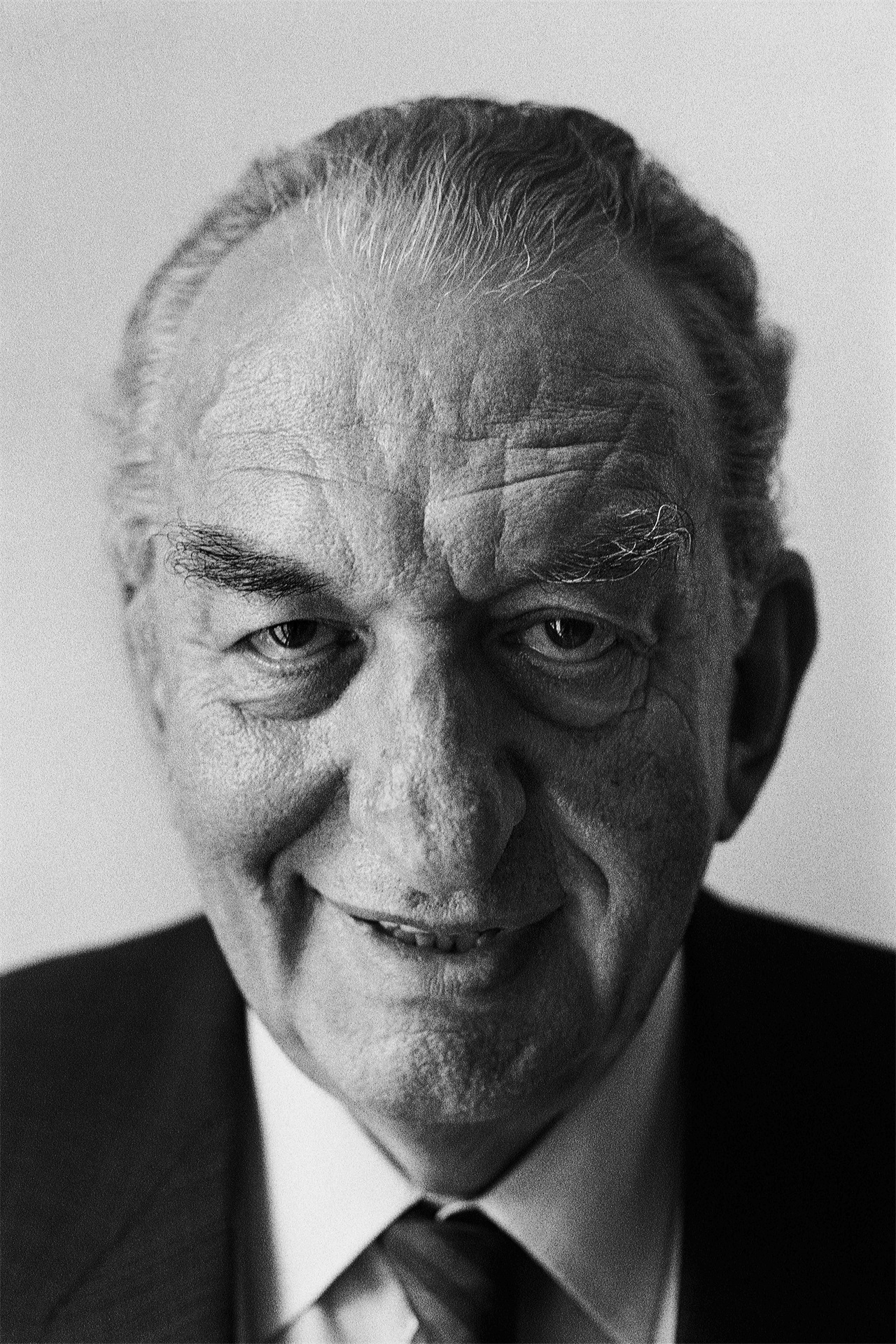 George Andrew Olah is a Hungarian-born American chemist who isolated the positively charged, electron-deficient fragments of hydrocarbons known as carbocations (or carbonium ions). As well as the Nobel Prize in Chemistry he was awarded the American Chemical Society’s highest honour, the Priestley Medal, in 2005.

He was born in 1927 and attended one of the best schools in Budapest run by the Piarist Fathers, a Roman Catholic order. He admits to showing no particular interest in chemistry at school, preferring the humanities. Having finished school and survived the ravages of war, Olah opted to study chemistry at the Technical University of Budapest where he became a research assistant to Geza Zemplen, a formidable figure with a work hard, play hard attitude, indulging in fearsome drink binges but with the best reputation for organic chemistry in the country. Olah studied fluorine carbohydrates but with postwar shortages had to make most of the chemicals involved himself. Even so, his early discoveries in the 1950s caught the eye of renowned chemist Hans Meerwein, who sent the student a cylinder of boron trifluoride.

In 1949 Olah received his doctorate and stayed on as a teacher for the next five years. He also married childhood sweetheart Judith Lengyel, who joined him in his work. They have two sons. Under Communist rule, Olah was invited in 1954 to join the new Central Chemical Research Institute and was able to establish a small research group in organic chemistry. However, when Hungary revolted against Soviet rule late in 1956, Olah, his family and much of his research group took the opportunity to flee to the West. They first headed to London where he was fêted by fellow chemists, and in the spring of 1957 moved to Canada, where Olah and two of his team were employed at Dow Chemical, in Sarnia, Ontario.

It was at Dow that Olah began his work on stable carbocations. Although known as a common intermediate in organic reactions, carbocations were too short-lived and unstable to observe. Olah used superacids and ultracold solvents to disassemble, examine, and then recombine carbocations. His breakthrough, announced in 1962, launched a new field of organic chemistry and led to the development of new carbon-based fuels and higher-octane gasoline. In 1964 he transferred to Dow’s laboratories in Framingham, Massachusetts, and the following year returned to academic life at Western Reserve University in Cleveland, Ohio, becoming chair of the chemistry department. He remained there until 1977, becoming a naturalised US citizen in 1971, before joining the University of Southern California at Los Angeles, where he became director of the Loker Hydrocarbon Research Institute in 1980.

He explored clean renewable fuels based on the use of methanol (CH3OH) and in 2005 wrote Beyond Oil and Gas: The Methanol Economy (with Alain Goeppert and Surya Prakash).