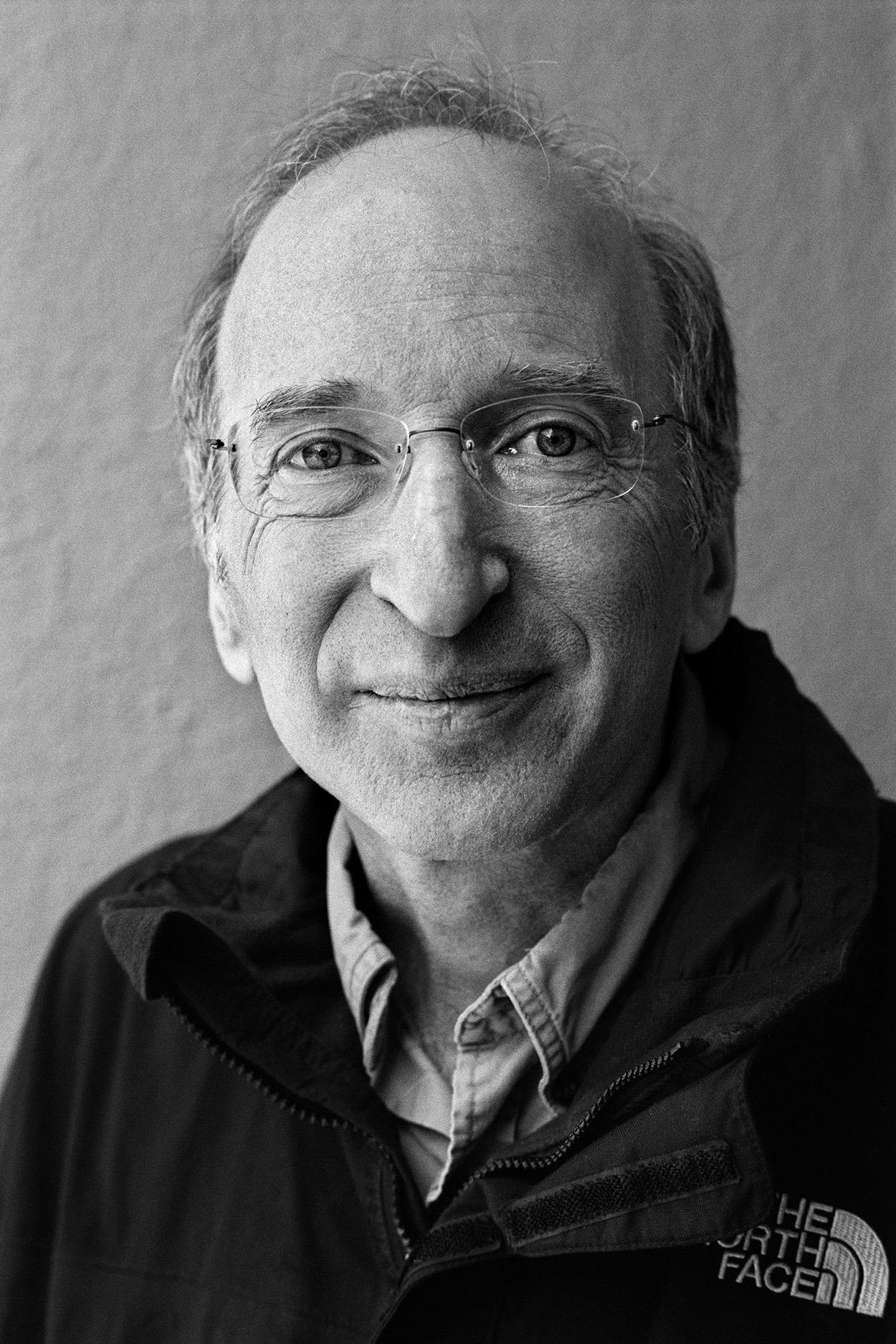 For the past century astronomers have observed signs that the universe, rather than being static, is in fact expanding. Among the first to recognise this was American Vesto Slipher who, in 1912, observed the ‘redshift’ – the expanding wavelength of radiation from a distant galaxy that indicated it was moving further away. Others agreed with his findings and in 1927 Belgian physicist and catholic priest Georges Lemaitre suggested that, if the universe was expanding, it must have started from a single, incredibly dense, point. This was the birth of the Big Bang theory, although the term was not coined until 1949 by English astronomer Fred Hoyle (ironically, he favoured a ‘steady state’ theory).

For the next half century, the conventional theory for ‘what happens next’ was that the universe would continue to expand but at a decreasing rate, as gravity would begin to slow the expansion, perhaps even bringing the process to a halt and then a contraction to a hot and dense ending. But in 1998 the world of astrophysics was rocked when not one but two groups announced within weeks of each other that the universe’s rate of expansion was in fact increasing. Appropriately, given it was an American who first noticed the expansion, both teams were led by Americans – Perlmutter, based at the University of California, Berkeley, where a road has now been named in his honour, received half the Nobel award, the remainder being shared by Brian Schmidt and Adam Riess.

Both teams took advantage of increasingly powerful telescopes and computers in the 1990s to examine supernovae – exploding stars – by imaging sections of the universe over and over and then matching and removing constant light points (stable stars and galaxies) until only the brief flares of supernovae were left. Shifting their focus to type Ia (“One-A”) supernovae (from ‘white dwarf’ stars, which emit a similar amount of light) in distant galaxies, Perlmutter’s team could gauge both the time back to when the supernova exploded and, by comparing the redshift, the amount by which the universe has expanded since that time. Based on 42 supernovae, they realised the more recent expansion was faster than the earlier expansion. “I don’t know if you’ve read 'The Hitchhiker’s Guide to the Galaxy'”, smiles Perlmutter, “but 42 seemed a very auspicious number.”

At first, however, Perlmutter assumed that there was a mistake, either in the measurements, or in the calculations, or in the chain of the scientific logic. After all, they had embarked on the project years earlier to measure the rate at which the universe was slowing. It was only after painstakingly checking the results that he and his team became convinced. The question of what is driving the acceleration is another whole mystery – possibly a dark mystery. Dark energy, it is hypothesised, is a weak, previously unknown form of energy that nevertheless fills the ‘empty’ parts of the universe so, overall, it can exert an effect on space itself, causing it to expand faster. Perlmutter shrugs: "To this day, we still don't have a good explanation – but we are developing a whole battery of new approaches, instruments, and projects that might give us our next hint."

His PhD thesis, An 'Astrometric Search for a Stellar Companion to the Sun', involved the use of a telescope to scan the heavens for a dwarf brown star which, it has been hypothesised, orbits our sun at a distance of 1.5 light years and could be the cause of regular ‘extinction events’ every 26 million years. At the time, using the same telescope, he was also working on the first successful automated supernova search, which was aimed at discovering relatively nearby supernovae (a concept which he attributes to his mentor, Richard Muller, and to his mentor’s mentor, the 1968 Nobel laureate Luis Alvarez). It was while he was working on this latter project that he and his colleague, Carl Pennypacker, got an idea for how to hunt for dramatically more distant supernovae, with which one could measure the deceleration of the universe.

Perlmutter stayed on at Berkeley to carry out the task and it was his Supernova Cosmology Project team, based at the Lawrence Berkeley National Laboratory, who noticed the expansion anomaly at the same time as Schmidt and Riess’s High-z Supernova Search Team. He joined the UC Berkeley Physics Department in 2004 and is now pursuing work on a new satellite telescope concept, designed to re-measure the expansion of the universe with sufficient precision that one might be able to differentiate between the various explanations for the acceleration. In recent years he has also participated in the Berkeley Earth Surface Temperature project examining global warming, and developed new undergraduate courses, one on the 'Physics of Music', and another, called 'Sense and Sensibility' and Science, teaching scientific-style critical thinking to scientists and non-scientists alike.

Perlmutter is a member of the National Academy of Sciences in the United States, and has received multiple international science awards, several of them shared with Schmidt and Riess, including the Shaw Prize, Gruber Prize, Albert Einstein Medal and 2015 Breakthrough Prize in Fundamental Physics.

He is married to anthropologist Laura Nelson, who is also on the faculty at UC Berkeley, with whom he has a daughter, Noa.