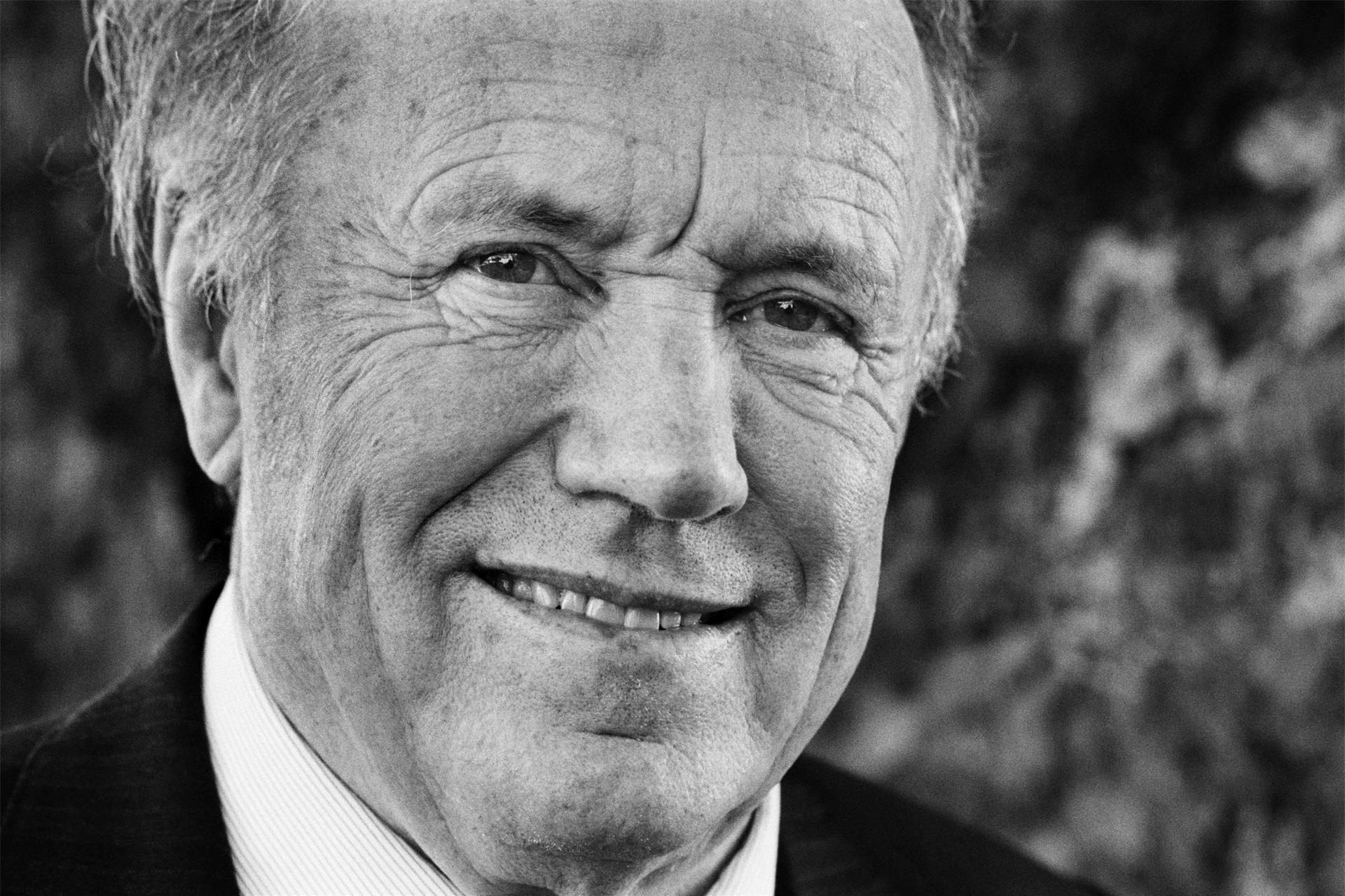 The hangover of the US Great Depression of the 1930s led to the development of macroeconometric models to predict the consequences of alternative macro policies. A tension developed because these models assumed the existence of policy-invariant laws of motion, which is inconsistent with dynamic economic theory. In two joint papers, in 1977 and 1982, Edward Prescott and Finn Kydland developed and used a new approach to quantitative analysis of macroeconomic variations in inflation, output and employment, and long-term growth using dynamic economic theory.

The tools that they developed are being used in virtually all fields of economics, including financial economics, growth and development, money and banking, and public finance, as well as business cycles. Aggregate economics using these tools became a hard science with deviations from theory. It was for this work that Prescott and Kydland shared the 2004 award. In their 1977 article, the pair highlighted the “time consistency problem” in which policymakers, while seeking to reduce inflation and unemployment, often make matters worse by revising the original policy as the market shifts to meet it. The time consistency problem has become a standard ingredient in subsequent research on economic policy.

The other major contribution cited in their 2004 award is their analysis of business cycles. This work was the basis of new research that has altered opinions on the causes of fluctuations in business cycles. The tools and methods developed are the ones used to assess not only the role of productivity, tax, and other real shocks, but also the contribution of monetary factors to business-cycle fluctuations.

Prescott was born in Glens Falls, New York, in 1940 and dreamed of being a rocket scientist. He therefore began his college career at Swarthmore College, near Philadelphia, as a physics major, but swapped to mathematics in his third year and gained a BA in 1962. He then studied operations research at Case Tech (now Case Western), completing his MA in 15 months, and received his PhD from Carnegie Mellon University in 1967. From 1966-71, he taught at the University of Pennsylvania, returning to Carnegie Mellon where he was dissertation adviser to Finn Kydland. Kydland became a faculty member at the Norwegian School of Business and Economics in Bergen, and Prescott joined him there on sabbatical from 1974-75. It was there that the duo wrote “Rules Versus Discretion: The Time Inconsistency of Optimal Plans”, one of the two papers for which they were awarded the Prize.

After serving as a visiting professor at the University of Chicago, and Northwestern University, Prescott left Carnegie properly in 1980 to move to the University of Minnesota, also joining the Federal Reserve Bank of Minneapolis, where he still works in the Research department. In 1998 he moved to Chicago, “which is in a class by itself when it comes to economics”, but returned to Minnesota the following year. In 2003, he left Minnesota again and joined Arizona State University in Tempe, where he remains as professor at the WP Carey School of Business.

Prescott married Janet Simpson in 1965. They have three children and six grandchildren.