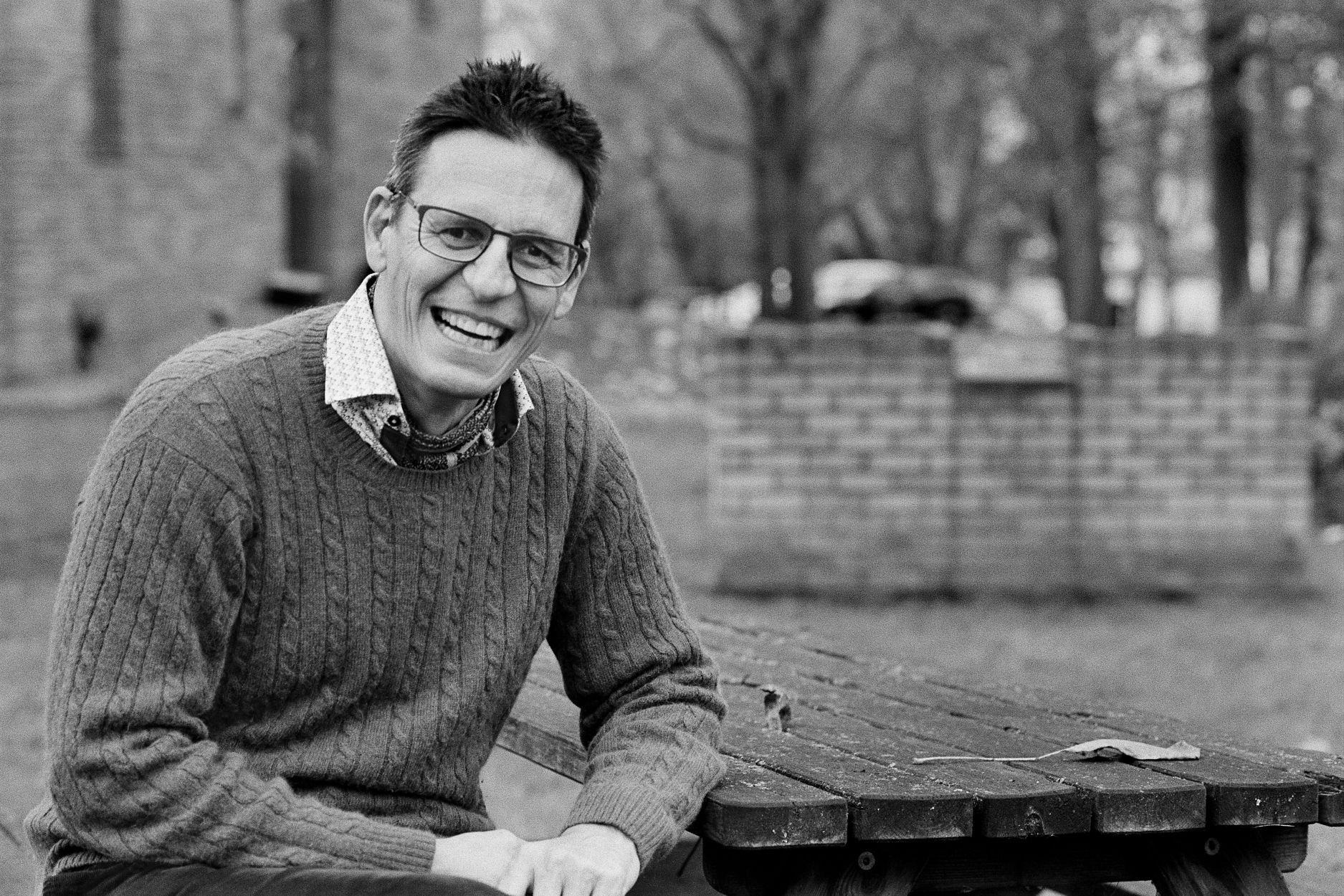 Didier Queloz is the Jacksonian Professor of Natural Philosophy in the Department of Physics at Cambridge University and a part-time professor at the University of Geneva. He initiated the exoplanet revolution in astrophysics when in 1995, during his PhD, he and his supervisor Michel Mayor announced the first discovery of a giant planet orbiting another star outside the solar system. For this achievement, they shared the 2019 Nobel Prize in Physics. This seminal and spectacular discovery kicked off the rise of exoplanet research.

After his PhD, Didier Queloz's main scientific contributions have focused on expanding our capabilities to detect and measure these systems in order to retrieve information about their physical structure. The objective of this research was to better understand their formation and evolution by comparison with our solar system. During his career, he has developed new astronomical equipment, observational approaches and detection algorithms. He has participated and led programmes leading to the detection of more than hundreds of planets, including ground-breaking results.

Early in his career, he had scientific responsibilities for the development and installation of the CORALIE spectrograph on the Swiss Euler telescope in Chile and HARPS on the ESO 3.6m telescope. He made the first spectroscopic detection of an exoplanet transit using the Rossiter-McLaughlin effect. He received the Physics Wolf Award 2017 for this particular work and the discovery of the first extrasolar planet. He was one of the first to combine transit techniques with radial velocity, and thus to measure the bulk density of planets. In this context, he collaborated in the development of a mathematical basis for the calculation of the residual "red" noise encountered in the combined analysis of transits and radial velocities. With this experience he took the lead in the spectroscopic monitoring effort of the WASP consortium and the Corot space mission. On this subject, he has made numerous major publications that have provided us with new information on the formation and nature of hot Jupiter-like planets. During this period, he first authored the detection of COROT-7b, combined with an intensive follow-up campaign, resulting in the first confirmed detection of a planet with the bulk density of a rocky planet.

In 2013, Didier Queloz was awarded a professorship at the University of Cambridge. He created first the Cambridge Exoplanet Research Centre, then later the “Cambridge Initiative for Planetary Science and Life in the Universe” to develop coordinated efforts and collaborations between departments. At the same time, he obtained a full professorship at the University of Geneva and took over the leadership of the ground segment of the CHEOPS space mission and the chairmanship of the science team.

His most recent research highlights are related to the search for Earth-like planets on low-mass stars and origin of life in the Universe. This programme, conducted in collaboration with the University of Liege, is at the origin of the detection of the Trappist-1 planetary system. Another fruitful line of research is the characterisation of the rocky surface or atmosphere of small hot planets and the recent extension of this programme to the remote detection of life. On that theme he is the PI of a research initiative supported by the Simon Foundation. One of the most important result from this collaboration was the definition -- combining chemistry and astrophysical constraints -- of the minimum conditions for the origin of RNA precursors on exoplanets.

The discoveries of exoplanets attract a lot of public and media attention. In addition to his research and teaching activities, Didier Queloz participates in numerous documentaries, films, articles, television and radio interviews to share his enthusiasm, explain his results and promote interest in science in general.